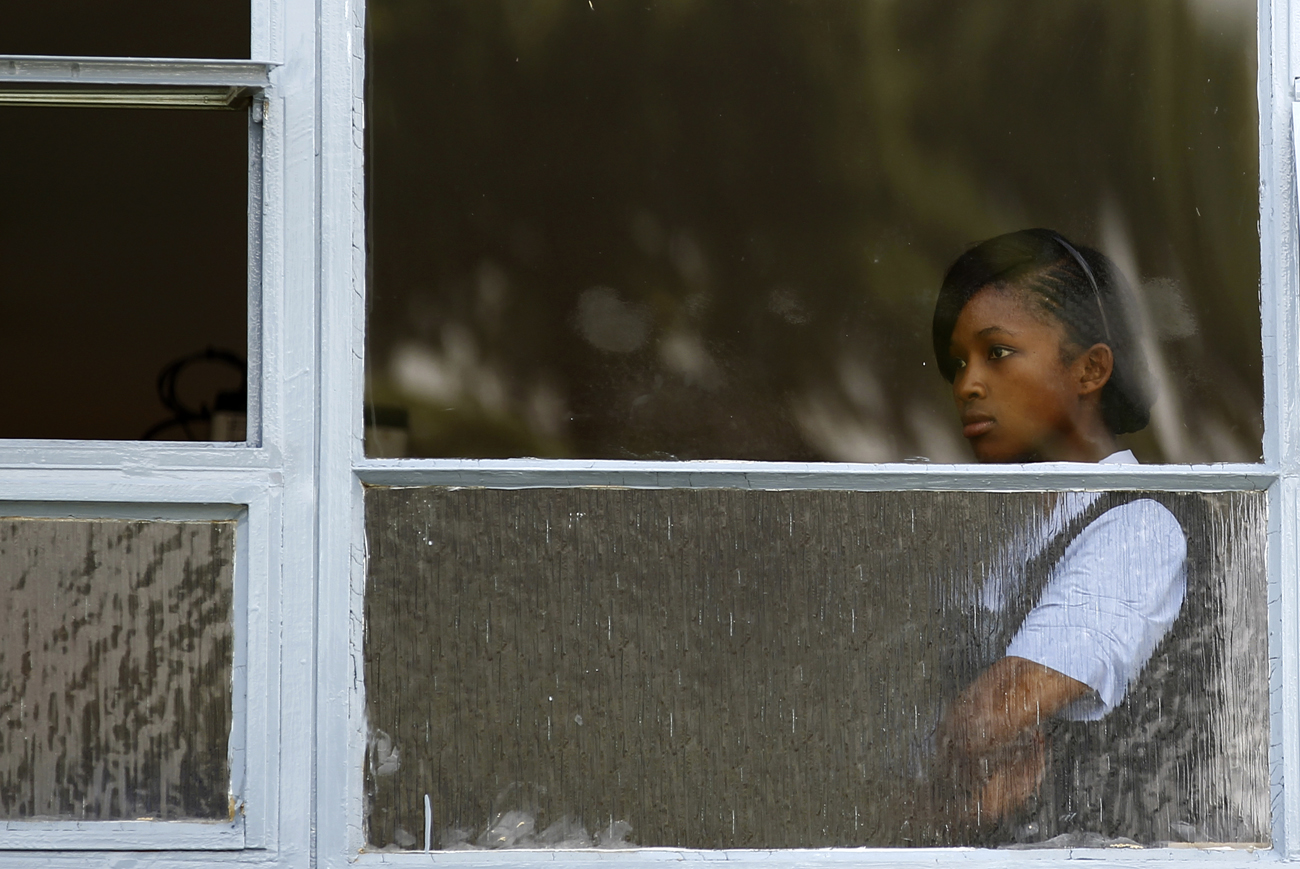 Angie Motshekga, the minister of basic education, this week told big business she needed R86.6-billion to fix SA’s schools crisis. Given the education department’s track record, industry will think twice before taking out its cheque book. But there is a cheaper, better solution. By MANDY DE WAAL.

If you’re at the helm of industry, basic education minister Angie Motshekga needs your help. You see, the schools system is in a bit of a mess and she reckons all she needs is about R86.6-billion to fix it.

At the launch of the 94 Projects for Madiba campaign, Motshekga detailed the degree of SA’s education disaster, and then appealed to the private sector to help step in and sort things out.

“[Former] President [Nelson] Mandela upheld the values of ubuntu and treating all with respect and dignity, and yet there are children who continue to learn in conditions not conducive for effective learning and teaching, including the safety and health of our children,” Motshekga said at the launch held in Houghton, Johannesburg.

“President Mandela forged invaluable partnerships with the private sector towards the building of schools, particularly in poor communities across South Africa – an initiative that the education sector can build on.”

By Motshekga’s count there are a massive number of schools that have “huge gaps in terms of insufficient infrastructure provision”. That’s government speak for schools that are short on classrooms, don’t have labs, are without running water, have pit latrines or are schools where learning takes place in mud structures. Or schools where inadequate maintenance means pupils have to  study in classes with leaking roofs, broken windows or missing doors.

The numbers Motshekga revealed tell their own story:

Motshekga prefaced her speech with a quote by Madiba: “Education is the most powerful weapon you can use to change the world.” Of course, Mandela is right: education is a powerful driver for change in a region, but only if it works.

In Motshekga’s book it will take R86,6 billion to sort out the problem, but one hopes that the first question business will ask is what their return on education investment will be. The education ministry’s performance to date has been depressing.

Research by Servaas van der Berg and Nicholas Spaull from the department of economics at the University of Stellenbosch indicates that local schools perform worse than those in other low-income African countries. At a recent conference on basic education held in Durban, Spaull recently reported Mozambique spent 15 times less on education than South Africa, yet out-performed us in many key areas.

In their paper “Low education as a poverty trap”, Van der Berg, Spaull and the other researchers who worked on the paper say that, even though spending is channelled where it is needed, it is without effect.

“Public spending on the poorest fifth of schools is roughly six times higher than spending on the richest fifth of schools,” the report reads. “Despite these reforms, education quality has remained disappointing. Surveys indicate that the level of cognitive achievement of the majority of South African children is alarmingly low in key learning areas such as reading, mathematics and science standards required by the curriculum.”

The report cites alarming examples. In an international maths and science study, SA got the lowest average scores in maths and science out of 46 surveyed countries, which included six African countries. South Africa was stone last in the Progress in International Reading Literacy Study (PIRLS 2006), but the authors  admit that the survey of 40 countries was biased in favour of  developed nations. However, the authors do cite Africa-only research where South Africa continues to underperform, despite the massive amount of money spent on education.

Education activists, Equal Education, show that our government spends 4.0% of this country’s GNP on basic education. Other developing countries around the globe spend 3.1% while sub-Saharan Africa spends 2.9%.

“At an absolute level, South Africa spends  $1,383 per pupil, compared to $167 in sub-Saharan Africa and  $614 in Latin America,” Equal Education stated in a recent briefing document to Parliament.

It doesn’t take much to figure out that Motshekga’s appeal for a private sector contribution to education doesn’t exactly present a good investment proposition. But what’s the alternative? To turn our back on this nation’s children, more so the poorest of the poor, when it is evident that a top-notch education rich in maths and science is critical to this country’s long-term growth? Our government is clearly not capable of delivering a top-notch education despite massive investment, so what’s to be done?

The answer could perhaps  be found at the Forte High School in Dobsonville.

The Economist reports that five years ago Forte was much like one of those schools on Motshekga’s list. It had no functional library, no computers and no running water. There was no sports ground and the school was horribly overcrowded. It was built for 800 pupils, but was catering to 1,300. A group of philanthropists including advertising agency Joe Public adopted the school and things really turned around. So much so that in 2011 the school got an 80% pass rate and half  the matrics qualified for university entrance.

Joe Public’s a medium-sized agency, it is no Anglo American or Absa, but it’s found a way to make a real difference to people’s lives with its “One School at a Time” project. The great thing about this initiative is that the agency gets to see where the funds it is investing are being spent, and what the returns are.

Rather than pushing billions into that ineffective bureaucracy called the ministry of basic education, perhaps business can go one better: Find schools that are falling through the floor and do a Joe Public on them of something similar? DM

Photo: A student is seen in a school in Johannesburg January 27, 2011. REUTERS/Siphiwe Sibeko.