The politics of selective empathy 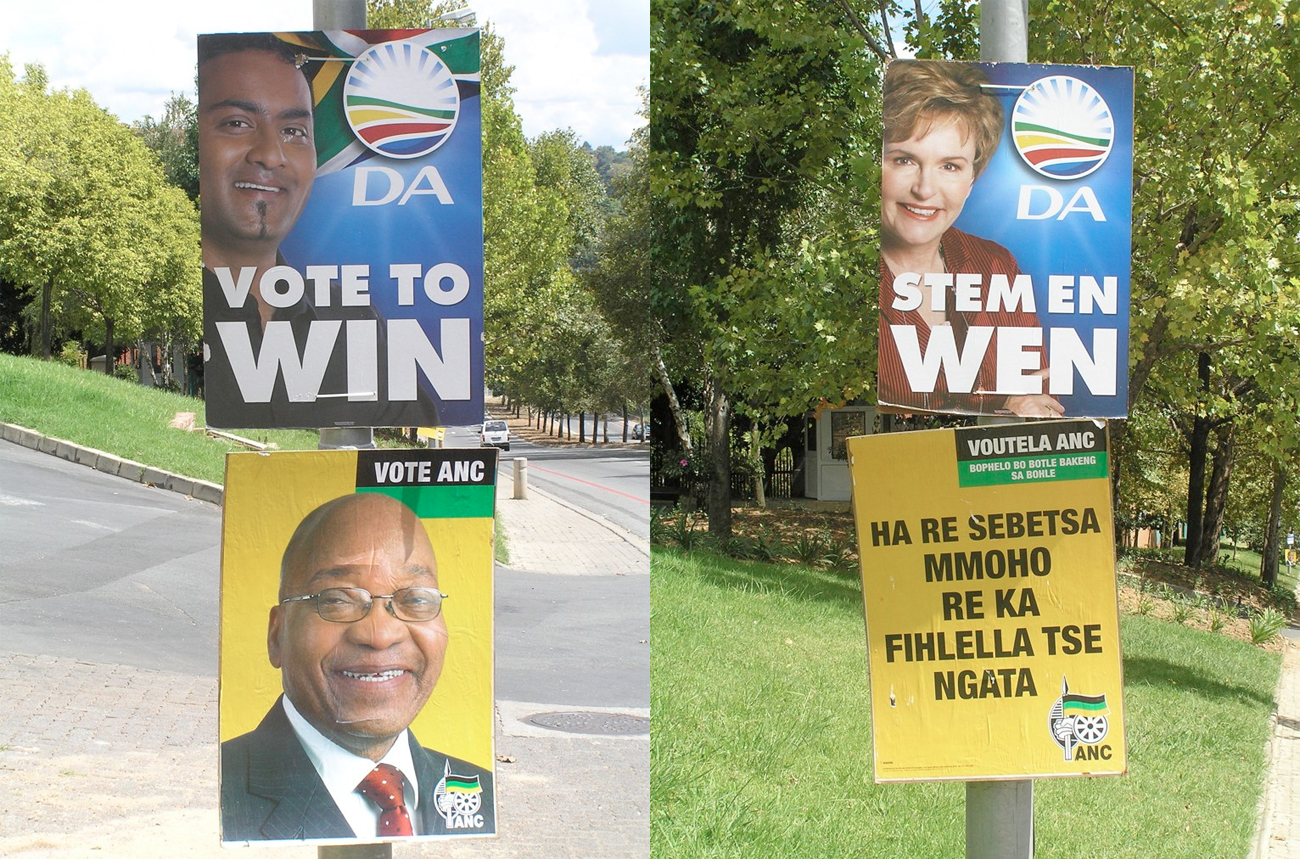 Bleeding-heart liberals like to show the world they care about the downtrodden, and perhaps they do, but it now appears this is only true if the subjects of their pity hold a similar political ideology. New research shows that when it comes to sympathy, all humans have limits, and these boundaries are defined by politics. By MANDY DE WAAL.

You live in Camps Bay, Cape Town, and you’re a member of the Democratic Alliance. You love reading national news, which continually reminds you that you’re in DA country now.  Ah, sweet motherland. That refuge created by Helen Zille in the most scenic part of the madness that is an ANC-controlled South Africa.

Today you pick up the local paper because you love the sweet smell of schadenfreude in the morning. The fissures in the ANC are deepening. The party’s show of unity on the front page of your city’s newspaper is cause for celebration. As is Julius Malema’s political death, thanks to the suspension trifecta. “You’re once. Twice. Three types of shady,” you hum. “But we’re rid of you.”

You chuckle and flick through the pages, when a story catches your eye. It’s about how a man murdered his own children. But this killing didn’t happen outside  the Western Cape, it happened right here in the province you live in. You feel a pang when you read about how the body of the man’s young son was found near the back door, obviously trying to escape when he died a bloody death.

Then you read where the murder took place – a ward that’s one of the few controlled by the ANC in the Western Cape. A relieved sigh escapes your lips as you turn to the next page.

DA supporters will no doubt howl in righteous indignation against the scenario created above, but new scientific research shows that as humans we’re not as empathetic as we’d like to think we are. It reveals that our capacity for sympathetic emotion is influenced by the political affiliations of those we see suffering.

A new, controversial study published in Psychological Science, a journal of the Association for Psychological Science, shows that empathy has its limits. The research indicates that people find it difficult, if not impossible, to put themselves in the shoes of others who hold opposing political values, even in extreme circumstances.

Conducted by University of Michigan psychologists Ed O’Brien and Phoebe C Ellsworth, the research shows that when it comes to feeling concern for another human being in distress, we can look past differences of nationality or gender, but when it comes to political differences it is a bridge too far.

“Political values are emotionally charged. People get really fired up,” says O’Brien. “Even if you’re feeling shared pain, you may not let that connection affect your opinions of people who are very, very different from you,” he says.

The research focused on how people project visceral states. As part of the research, the behavioural scientists examined people who were waiting for a bus in the chill of winter.

Usually visceral or primitive states – like feeling cold – are so overwhelming that when we experience them we automatically project this on to other people. If you’re in the snow and you’re shivering, you tend to assume that everyone around you is freezing too.

In the study people were given a story to read. “The story was about a person who was either a left-wing, pro-gay rights Democrat or a Republican proponent of traditional marriage, who goes hiking in winter but gets lost with no food, water, or extra clothes,” Psychological Science, which published the research, states.

Once the subjects were finished reading the story they were asked about the visceral state of the protagonists in the story – where the fictional characters hungry, thirsty or cold? And how extreme was that hunger, thirst or coldness?

“This shows that the tendency to project your feelings on to others does not extend to people who are very different from you, even when the feelings otherwise overwhelm your judgments,” Psychological Science says.

“This might reveal a surprising limit to our ability to empathise with people we differ from or disagree with. For example, other research has shown that people are less likely to endorse torture after they’re been given a brief burst of pain. But these results suggest that people might feel less opposed to torture if it’s being used on people very different from themselves. Similarly, feeling hungry or cold might not be enough to make people appreciate the plight of the homeless, if they perceive the homeless as very different from themselves.”

In other words, the research will have us believe that if you’re in the ANCYL and you read someone in the motherland just like you has been injured or killed, you’re likely to care a great deal. However, if that same person is from the DA, it’s likely you won’t care as much, if at all.

Turns out, South Africans are not alone. DM