Analysis: And the next ANC president is... an April Foo...

Analysis: And the next ANC president is… an April Fools’ joke 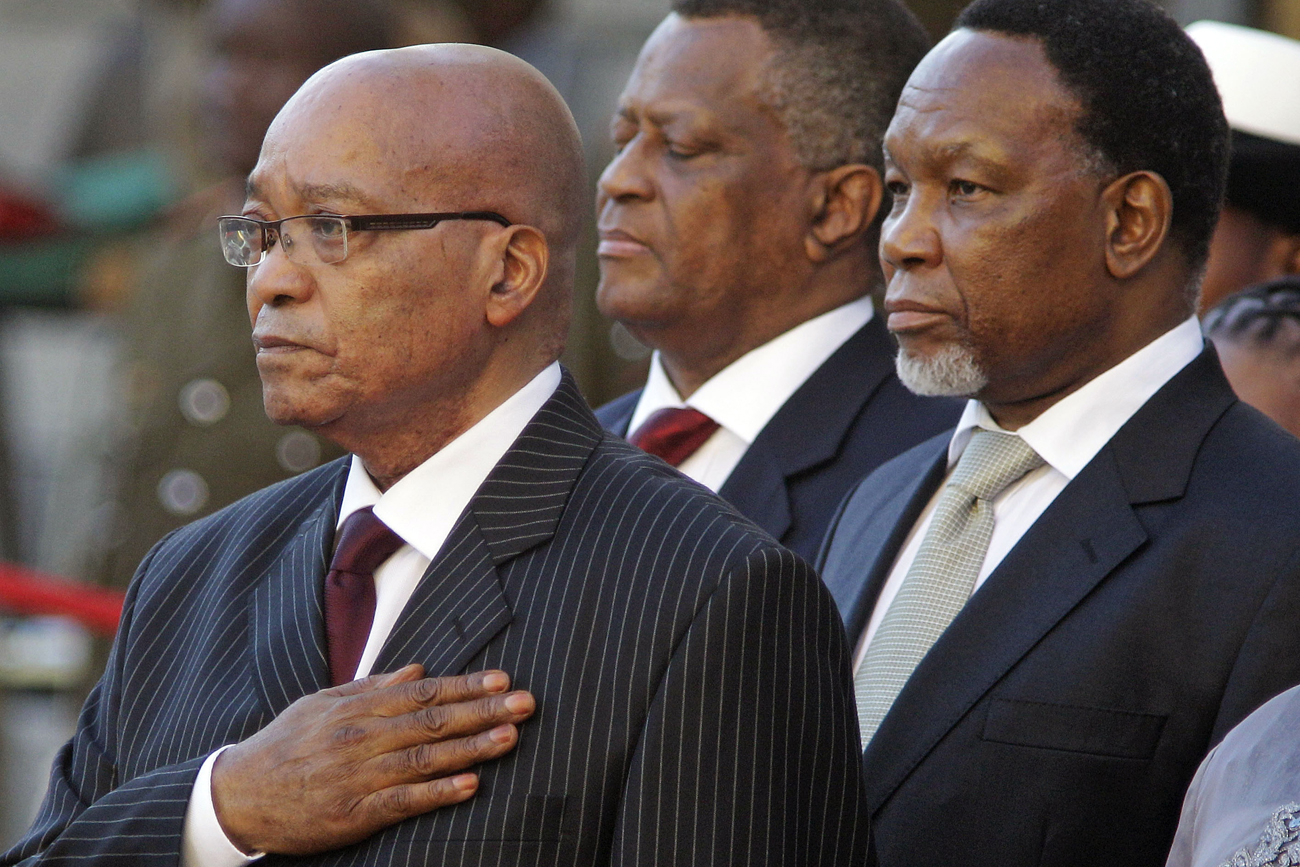 It’s perhaps not a good idea to jump the gun and try to predict how the ANC succession battle will play out. The person likely to walk away the victor at Mangaung may surprise us all. Again. And we’ll all look like fools for being part of a farce. Again. By RANJENI MUNUSAMY.

Lest we forget, Jacob Zuma didn’t become ANC president at Polokwane because of his exceptional leadership skills. In fact, his leadership qualities were dubious at best and his positions on big policy issues were virtually unknown at the ANC’s last elective conference. He was not Thabo Mbeki. Period.

As the consummate victim of Mbeki’s desperate crusade to hold on to power, he was the poster boy for all those who wanted Mbeki out. That’s all he brought to the ticket and ANC members got what they voted for: a Trojan horse to end Mbeki’s iron-fisted reign.

But Trojan horses usually don’t make good presidents, hence the explosion of another fierce succession battle just five years on. The default position once again is to create another Trojan horse: Kgalema Motlanthe. At this stage, it is difficult to tell whether Motlanthe wants to be the horse that goes into battle and risk bring bruised and defeated, or the horse that rides off into the sunset, unscathed with a new bride on his back.

Judging by how he played the game the last time around, we probably won’t know the answer until the ANC flags are already flapping on Mangaung’s street poles. The campaign by his “aides” to plant information that he’s willing to stand as a contender against Zuma is one of two things: an expedition by his camp to test the waters, or a operation by Zuma supporters to smoke Motlanthe out. Motlanthe is too smart and knows the game too well to raise his hand eight months before the conference without a plan – and it’s simply not his style to rock the boat to provoke a reaction.

As a former state president, he is also patently aware of the powers and resources of that office to be able to influence, manipulate and squash people on the ground – using means that will never be public knowledge.

A more plausible explanation for Motlanthe allowing his name to be tossed about so early in the game is because he is riled by attempts to besmirch his reputation (most recently through the allegations of corruption against his partner, Gugu Mtshali) and wants to rattle Zuma’s cage back. That doesn’t automatically mean he wants to stand as president though. He could back off at the last minute to retain the status quo – in the interests of warding off another bruising showdown – or he could step aside for a candidate unsullied by the campaign battle.

In the run-up to the Polokwane conference, a fatal mistake many commentators made was to let their own standards and value systems influence their assessment of how the leadership race would play out. Hence so many people misread the situation, right until the night of the elections. It’s an error being repeated because people are trying to weigh Zuma’s weaknesses and character against Motlanthe’s and trying to make an intelligent assessment of who would be the lesser evil.

It’s also coming down to a numbers game, where analysts are trying to determine the provincial blocs ANC delegates are expected to vote in. They are doing this by assessing the strength and weaknesses of the provincial tzars and playmakers. But until you are able to read the situation at branch level, it can’t simply be a case of doing the math.

Until about 10 years ago, it was easy to define the archetypal ANC member. You could broadly define their belief system, their likely reaction to events and therefore how they were likely to vote.

But the ANC’s campaign to “swell its ranks” and thus increase its membership base means that there’s really no discernment as to who would be the decision-makers at branch level. Many people who were not old enough or didn’t feel the need to join the ANC during the struggle, and who do so now, are probably signing up for economic rather than political reasons. Therefore their economic wellbeing, rather than political or policy issues, or even affinity for the candidates, would be at play when they make decisions on who to vote for.

So if there were to be a numbers’ game, it would be those who are deriving financial benefit from the status quo against those who are left out in the cold. Anyone on the campaign trail or trying to guess voting patterns best pay attention to these two disparate groups rather than just counting allegiances along tribal and provincial lines.

But it’s generally a foolhardy exercise to forecast how the succession battle will play out. The ANC’s formula for choosing its leaders is as sophisticated as Blind Man’s Bluff, but with 50-million people (no, it’s not just about ANC members).

The whole point is to keep the game concealed, even from its own members, until two months before the conference, and even then there’s no open discussion on the quality of leadership. Anyone who tries to campaign transparently is accused of being “un-ANC” – suggesting of course that the correct ANC way is conspiratorial and underhand. It’s a dangerous and irrational way to choose who is to be the most powerful person on the African continent.

And this is the reason why most will look like fools, not on 1 April but on a bright summer’s day in December. DM