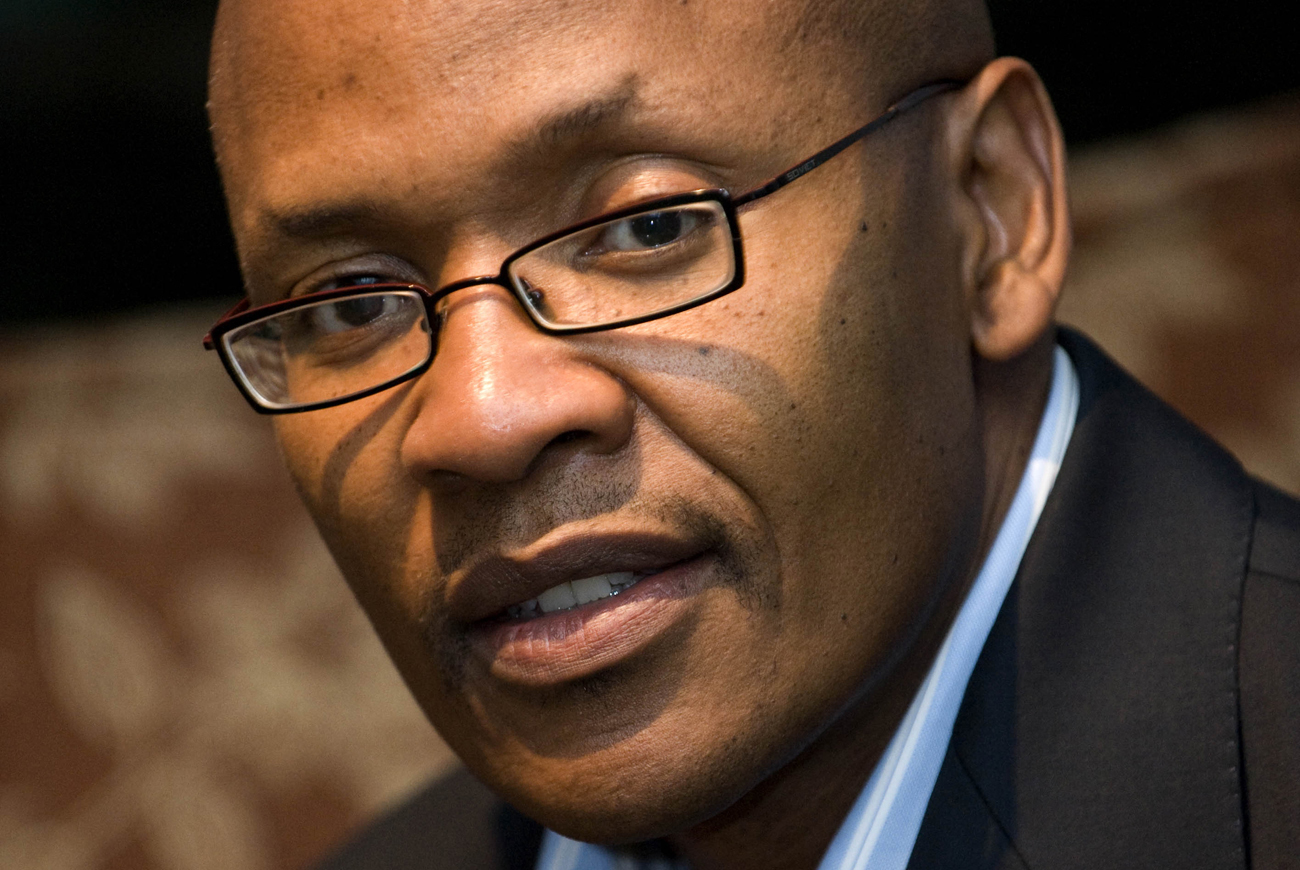 In a surprise development, the Daily Maverick board has announced early on Sunday that it has fired the founding editor Branko Brkic and replaced him with Jimmy Manyi.

A message from the Daily Maverick board

After two and a half years of rather unsuccessful attempts to tarnish the government’s reputation and obstruct the path of the glorious national democratic revolution, the board of this company has decided it has had enough and asked the editor to resign. In a unanimous decision, the board feels there is an over-concentration of Serbs within the local publishing industry. Mr. Brkic has graciously accepted the offer of editorship of our crown jewel, the Poffader Times. We wish him our best. (Sort of)

As the replacement editor, we have decided to appoint Mr Jimmy Manyi, head of Government Communication and Information Services (GCIS) and government’s lead spokesperson. Mr Manyi will keep his current responsibilities and will have no problem faithfully executing his new duties at the Daily Maverick. (In the process of securing his appointment we were reliably informed he does have successful track record of keeping two positions at the same time.)

We have already received a message of congratulations from the Black Management Forum and we welcome our new advertisers, GCIS, DTI, Eskom, Transnet, Limpopo Tourism Board and few hundred others.

A message from the new editor:

Amandla! (You are supposed to say Awethu! here)

I am proud and excited to accept this position and am excited to share my excitement with you. This is exciting!

This country is in the advanced stage of the national democratic revolution. In order to serve the revolution (and the people of this country, whose lives will be much improved if they follow us, trust me), I have decided to go into the trenches. I have decided to talk to you every day and directly. I have decided to write to you every day about out hard-working government’s little known successes in the process of the national democratic revolution. The daily lives of ordinary South Africans are beautiful. The economy is booming, the standard of living is rising higher and higher (much higher than before our president took over, that’s for sure).

From today, Daily Maverick writers’ brief is changing: instead of persistently and un-professionally displaying anti-ANC, anti-revolutionary and anti-government tendencies, I have instructed them to look at the massive success that South Africa is. Accordingly, I have decided to terminate the contracts of many Daily Maverick columnists. Ivo Vegters of this world and his ungrateful ilk will be allowed no more to spew anti-propaganda and hatred towards best of cadres our glorious revolution has produced. These agents will all be replaced by esteemed graduates of the world-renowned Limpopo school for journalists who write good. As highlights you can expect to see gripping analysis pieces from Thando “Hot Pen” Tshabalala and controversial opinions from Sipho “the silver tongued scribe” Mtondo.

As the government of this country is implementing the new initiatives, like NHI and Public Services Act, Daily Maverick will start with a year-long series that will bring you, the reader, into the homes of people whose lives (and living standards) were saved by the implementation of the Protection of State Information Act. We will tell you about people who can finally see the light, thanks to Eskom. We will excite you with our moving stories about real people sharing their train of thought, courtesy of Transnet. And we will, of course, bring you the light-hearted moments that President Zuma shares with his favourite nephew, Khulubuse. (I’m so excited about that one!)

So, to cut a long story short, a new age has dawned for Daily Maverick and South Africa.

Glory to our revolution!

Amandla! (You are supposed to say Awethu! here)

I am so much looking forward to this.