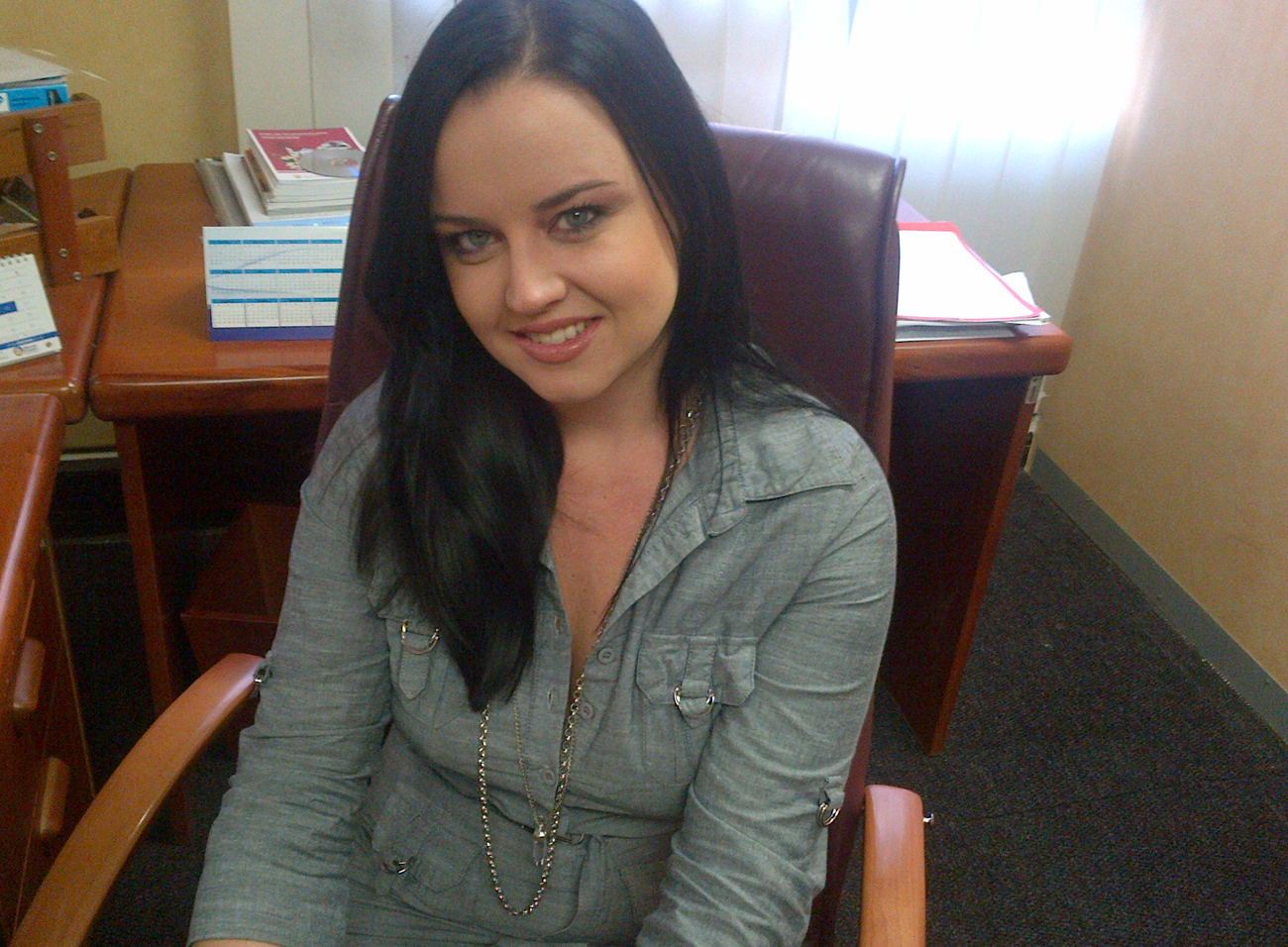 The ANC Women’s League is still around. It had gone deadly quiet after a very loud decade in the 90s, but that’s changed now. Regular media statements and a permanent communications manager in former eNews Channel journalist Troy Martens mean that the league is slowly rebuilding its profile by highlighting its daily political activities. By SIPHO HLONGWANE.

South Africa is not a media democracy. There’s actually little that the local media can do to affect the government of the day when compared to countries like the United States and the United Kingdom. The most important political battles are never settled in the media. They may be fought in large part there, but this only happens as part of a broader political strategy. The real movement happens within political parties. You only need look at former president Thabo Mbeki as an example, where despite sustaining heavy media criticism for pretty much his entire tenure as president – to an extent where an American president or British prime minister might have had resigned over the HIV/Aids controversy, Jackie Selebi, Vusi Pikoli or any number of other kerfuffles – he was finally unseated by his own party thanks to intra-party politics.

Still, the media isn’t entirely irrelevant, as suspended police commissioner Bheki Cele can attest. The ANC recognises, for example, that despite having an internal communications mechanism and its own publications, the quickest and best way to communicate with its own members and constituencies is via the media. The ruling party makes a point of calling press conferences or issuing statements after every major meeting that the national executive committee (NEC) holds. It means that the party’s viewpoint and details of activities are always out there. This is important for shaping perspective. The ANCWL has only recently cottoned onto this. The opinion out there was that the league must be dead because we never actually heard from it.

In September last year, the Sonke Gender Justice Network (famous for, among other things, successfully tackling ANC Youth League president Julius Malema) lashed the ANCWL for being silent on the appointment of Mogoeng Mogoeng as the chief justice of the Constitutional Court despite some judgements it viewed as being a blow to women’s rights. “It boggles the mind that the African National Congress (ANC) Women’s League has not issued a statement about the matter,” raged Sisonke Msimang, the chairwoman of the Network. “It seems that, finally, the organ has chosen sides: it is more accountable to an ANC that has increasingly chosen to ignore its stated commitment to women’s rights than it is to women.”

Msimang pointed out that the ANCWL had been very vocal during the latter days of the struggle against apartheid and the early days of Mandela’s presidency, advancing its cause by battling for policies and laws such as the Women’s Charter, the Domestic Violence Act and the Choice on Termination of Pregnancy Act of 1996 with “moral authority”.

That silence has gone away, thanks to the employment of former eNews Channel reporter Troy Martens as the league’s media liaison and communications manager.

Speaking to Daily Maverick, Martens said the league wasn’t unaware of its non-existent public profile, but there wasn’t time for its various leaders, who occupy positions in all three tiers of the executive branch of government (not to mention the national and provincial parliaments), to do their own communications. She serves as the first ever league spokeswoman and communications manager. “People thought that the league wasn’t actually doing anything, but this was purely because of bad communications,” she said. “The women in the league wear a lot of hats and they simply didn’t have the time to deal with media queries.”

She described her job as a full-time occupation (she also sits on the ANCWL’s subcommittee on media and communications). On Thursday, she accompanied ANCWL president and minister of basic education Angie Motshekga to Temba to visit the family of slain police constable Francis Rasuge, and was also busy dealing with enquiries about the league’s discussion documents on policy leading to the party’s national and policy conferences happening later on this year.

Martens first got into politics when she was studying journalism at the Durban University of Technology, where she was a member of the ANC-affiliated South African Students Congress (Sasco) and served as the deputy president of the students’ representative council. She started her job as a spokeswoman after a brief stint as a reporter at the Daily News and three years with eNews Channel.

The ANC has released its discussion documents for branches to deliberate upon before the policy conference comes up, and the league has also made its own submissions. The one that immediately got press was the proposal to legalise prostitution. Martens said that this proposal was recognition that even though we have a progressive Constitution, its values haven’t exactly trickled down into the patriarchal mind-set of our society. The point of decriminalising prostitution would stop the way the issue is currently policed as prostitutes are invariably targeted by law enforcement officials, while the male clients are not.

The ANCWL will also advance policies that will seek to drive gender equality in the private sector, as the public sector has seen a great increase in the representivity of women, as well as policies on women’s poverty issues, which inevitably are about family as well. Martens said, “When you talk about women and gender issues, you are talking about societal problems. While the league recognises advances in women’s rights, we are saying that we still need to carry the fight on before we achieve real gender equality.” DM