March by-elections: it was all (ANC) yellow

March by-elections: it was all (ANC) yellow 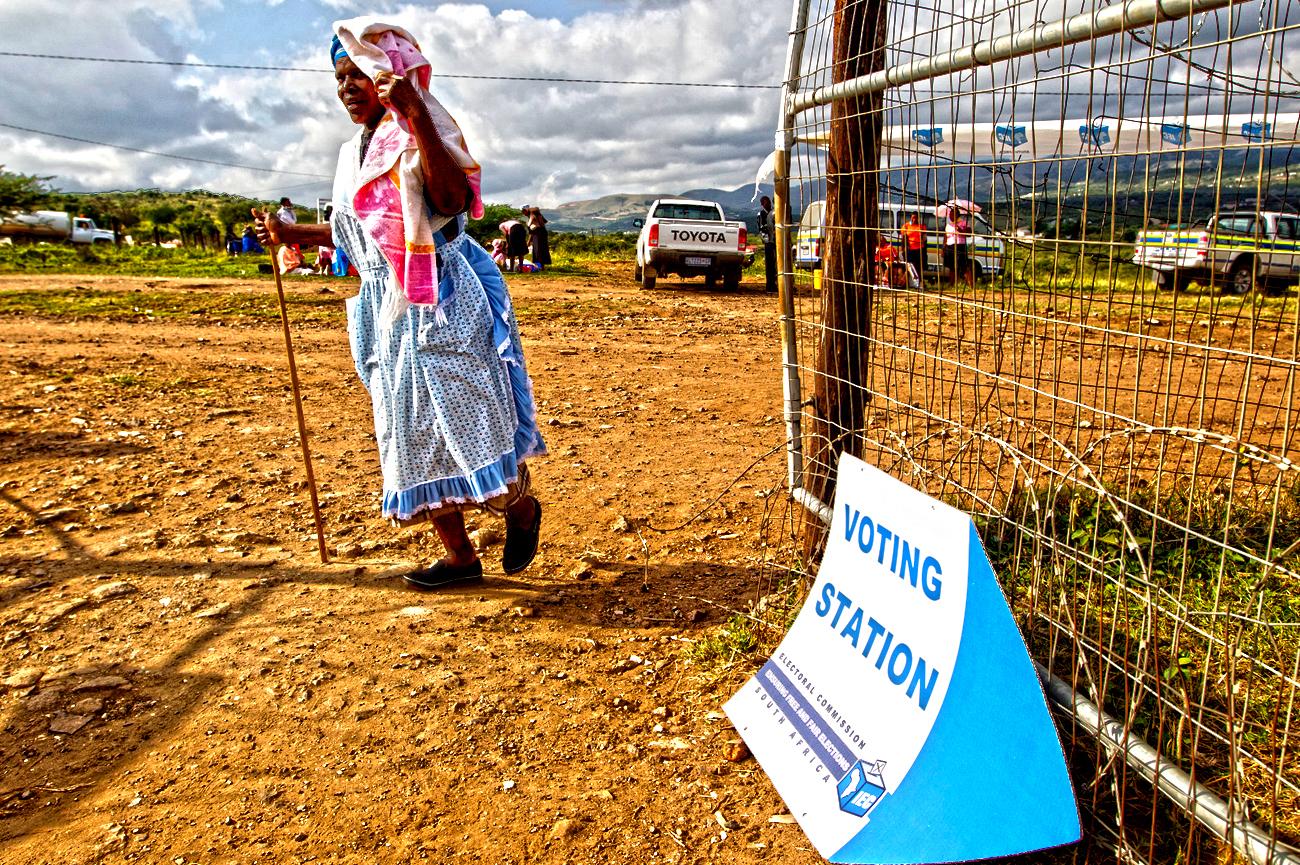 Fourteen wards were contested in the March by-elections, but it was a story about incumbency triumphing over dewy-eyed forays from the fringe. The ANC successfully defended its territory in 13 wards, and there was even some joy for the IFP. By PAUL BERKOWITZ.

Wednesday’s by-elections were business as usual for the incumbent parties. In 14 wards across 12 municipalities and six provinces the ANC retained their seats in 13 wards and the IFP retained its seat in ward 12 of Nongoma.

There wasn’t much scope for (or expectation of) upsets in the elections. In 10 of their 13 wards won in the 2011 elections the ANC had polled between 88% and 94% of the vote. In eight of these 10, the ANC candidates won the by-elections by similar margins, even increasing their share of the vote slightly in six wards.

In the other two wards the ANC won outright, but lost a fairly significant share of the vote.  Both of these wards were in Eastern Cape municipalities. In ward 8 of Mbizana the ANC candidate had polled 94% of the vote in 2011, but his successor only managed to win 56%. An independent candidate received 37%, with the candidates from Cope, the NFP and the African Independent Congress (AIC) sharing the crumbs. In Ward 10 in Ntabankulu the ANC candidate’s share of the vote shrank from 89% in 2011 to 71%. The AIC candidate here received 20% and the Cope and the Amandla Abantu Abadibene candidate mopped up the rest.

In another Eastern Cape ward (ward 6 in Umzimvubu) the winning ANC candidate only received 49% of the vote in 2011. There the Cope candidate trailed closely by 45% and the DA and UDM split the vote, polling 5% and 1% respectively. It didn’t matter for the by-elections because the ANC retained the ward in an uncontested by-election. The DA-Cope alliance may have missed a trick here by not contesting the ward.

The Eastern Cape by-elections (eight of the total 14 wards contested) provided a bit more confirmation of some of the trends we’ve seen recently. The love for independent, Africanist/socialist parties is still in evidence (and it may never die). In addition to the AIC and Amandla Abantu Abadibene parties the UDM came out of hibernation to contest three wards in Nelson Mandela Bay Metro. Azapo was there in two wards and the African People’s Convention (APC) also contested the Mbizana ward. The NFP contested in Mbizana only and its leader’s wish to branch out across the province is off to a slow start.

Cope was out in full force in the seven contested wards, but increasingly looks to join the ranks of the other small, regional parties. The DA contested the three metro wards, but didn’t venture into the rural areas – in fact of all the 13 wards contested, the DA only fielded candidates in five wards (three in Nelson Mandela Bay, one in Midvaal and one in Saldanha Bay). The party has a clear strategy and appears to be guarding against diffusing its focus when it comes to by-elections.

The Nongoma ward in KwaZulu-Natal was won by the IFP in 2011 with 46% of the vote. The NFP trailed with 37% and the ANC with 17%. The IFP retained its seat and increased its share of the vote to 51% while both the NFP and ANC lost some ground. This may be the best news for the IFP in months; that it is not falling farther behind the ANC-NFP in rural KZN.

In Ward 14 of Saldanha Bay (Western Cape) the DA might have hoped to win another ward and further consolidate its hold on the municipality, particularly against the backdrop of all the claims and counter-claims of bribery and shenanigans in the province. The ANC candidate, after all, only polled 45% in the 2011 elections to the DA’s 32%. The ANC ended up increasing its share of the vote to 57%, comfortably retaining the ward.

These elections will have come as a bit of relief to the ANC. Although the party has been successful in defending the majority of its wards in previous by-elections, being the incumbent in the vast majority of wards means there’s normally nowhere to go but down. Apart from the loss of vote share in two wards, the ANC improved on its performance in 2011 in a series of polls that were well-attended.

It’s also clear that, for all the press soundbites from the DA (and to a lesser extent, the NFP) about growing outside of its traditional bases, it is going to be very difficult to build a rural constituency. In the Eastern Cape countryside the ANC is still pretty much the only game in town and the decline of the IFP in rural KwaZulu-Natal hasn’t translated into a growth opportunity for the DA there. DM