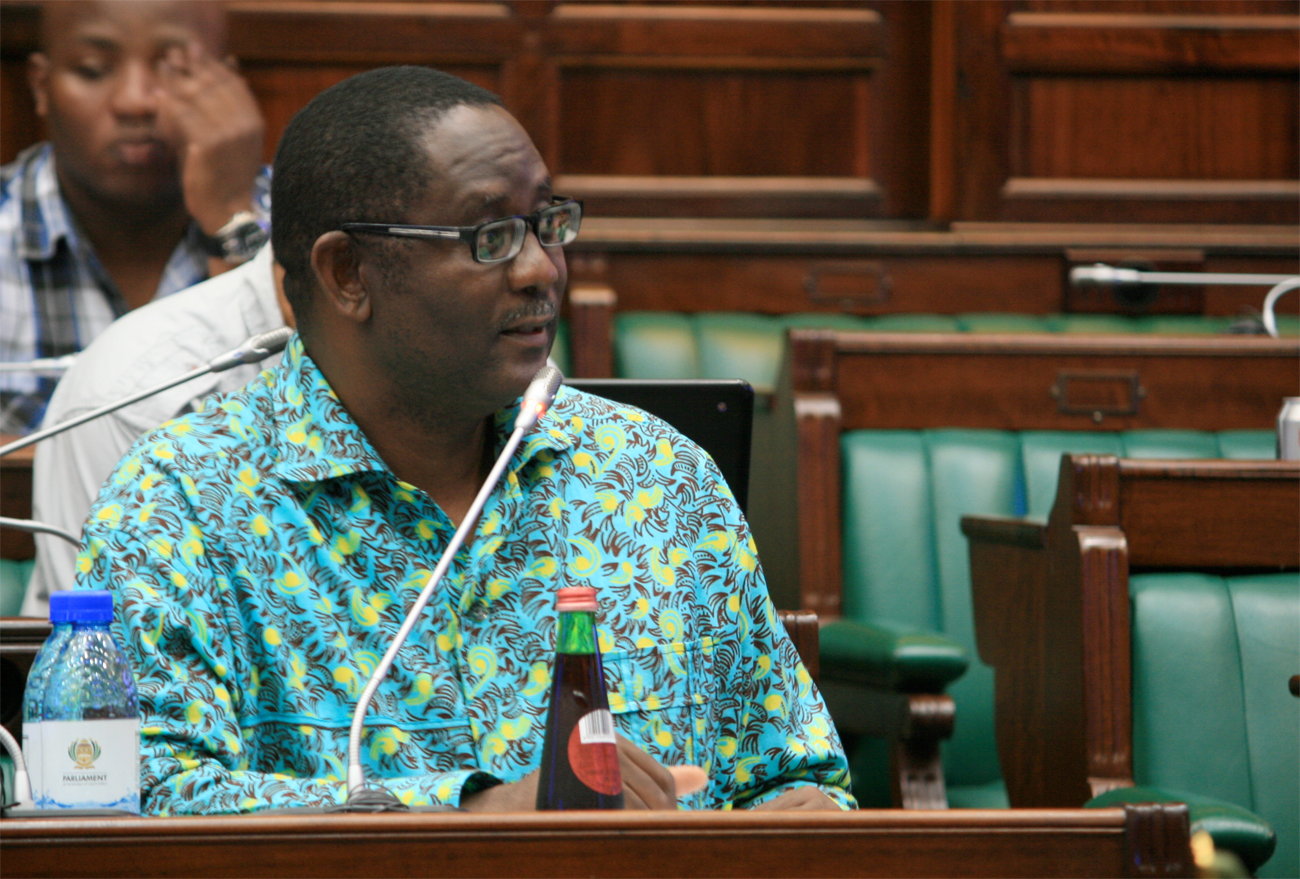 Yet again out of synch with its alliance partners, Cosatu was forced to clarify its position on Thursday at the hearings into the Protection Of State Information Bill. It said historical values tied to the Freedom Charter informed its view and told its partners that, in its current form, the bill would reverse gains made by the democratic movement. By OSIAME MOLEFE.

Cosatu is not courting neo-liberals (read: the Democratic Alliance) in calling for the redrafting of large sections of the Protection of State Information Bill. And, while it shares its tripartite alliance partners’ concerns over a largely untransformed media that shows “race and class bias”, the media, for now, is the most effective means by which ordinary people access information and must not be “stifled”. These were the words of Zwelinzima Vavi during his presentation to the national council of provinces ad hoc committee on the bill.

This week the committee has been holding public hearings on the bill and shortlisted 18 of the individuals and organisations that made written submissions to make oral presentations. Of the 263 written submissions received, all but one, reportedly an anonymous submission, were opposed to the bill in some way.

Vavi felt obliged to clarify Cosatu’s position because the trade union federation once again found itself at odds with its tripartite alliance partners, the ANC and the SA Communist Party. Vavi also felt compelled to point out Cosatu’s opposition to the bill was not linked to factional battles within the tripartite alliance and the view he presented was not his own, but that of the federation’s central executive committee which speaks for approximately 2-million members.

“In respect of (the fight against corruption), our engagements have always been informed by our historical values that founded not only the federation but the democratic movement as a whole. The bill in its current form would make serious inroads into the upholding of the values of openness, transparency and accountability,” he said.

But Cosatu was opposed to several sections of the current bill. Vavi said these required significant redrafting before the bill could fulfil its purpose without creating “space for abuse” or closing down freedom of expression and access to information.

“There is no angel on Earth. There is always the temptation on the part of any human being to manipulate and to sidestep to pursue personal interests. Please don’t pass legislation that you will only regret in the future,” Vavi said, referring to the SA Police Service’s decision on Wednesday to reinstate Richard Mdluli as the head of the crime intelligence unit.

Mdluli is accused of appointing relatives to his unit and using state resources for personal reasons. According to the Mail & Guardian, Mdluli appears to be the primitive node that organises President Jacob Zuma’s justice and security cluster-based “praetorian guards”, which is why, like Zuma, he looks likely to wriggle out of a stack of corruption and other criminal charges against him.

But Mdluli is not the only member of the state’s intelligence apparatus Cosatu fears might be allowed too much latitude by the bill. Section 3(2)(b) allows the minister of state security to extend the provisions of the bill to any organ of state, potentially granting the security sector influence over areas it might otherwise not have had. Vavi said Cosatu believed this had the potential to establish and entrench a security state.

The sections Cosatu found most objectionable were the gaps in whistleblower protection, including the lack of a public-interest defence, and the threshold for criminalising those who disclose classified information. The latter, Vavi said, undermined the presumption of innocence.

“If you dismiss a person, the obligation is on you to prove that you acted fairly. However, the impact of clause 43 of the bill would require a worker to prove that his or her disclosure was protected. This raises Constitutional concerns which we believe will be successfully challenged in court. If those kinds of clauses go through here, in the NCOP, then we will be left with no choice but to go to the Constitutional Court,” Vavi said.

The Legal Resource Centre, which made a presentation that overlapped with Cosatu’s, backed Vavi on this point and added that the bill had disproportionately severe penalties and inadequate remedies for improperly classified documents.

Thembeka Ngcukaitobi, director of the LRC’s constitutional litigation unit, said not only did the bill impose severe penalties for those who would be exercising their right to freedom of expression, it imposed the requirement that people ought to know they were disclosing or possessed classified material. He said the “ought to know” requirement in chapter 11 ought to be removed completely.

From the questions they asked, the ad hoc committee appeared to want presenters to engage directly with the bill, clause by clause at times, and go further to propose solutions. This suggested it might be amenable to amending the bill further. To that end, human rights activist George Bizos, who also presented for the LRC, offered the centre’s services free of charge. DM

Analysis: Vavi hangs Zuma out to dry, on Daily Maverick.

Photo: Zwelinzima Vavi: Cosatu is not courting neo-liberals in calling for the redrafting of large sections of the Protection of State Information Bill.