Theatre’s too empty to mention 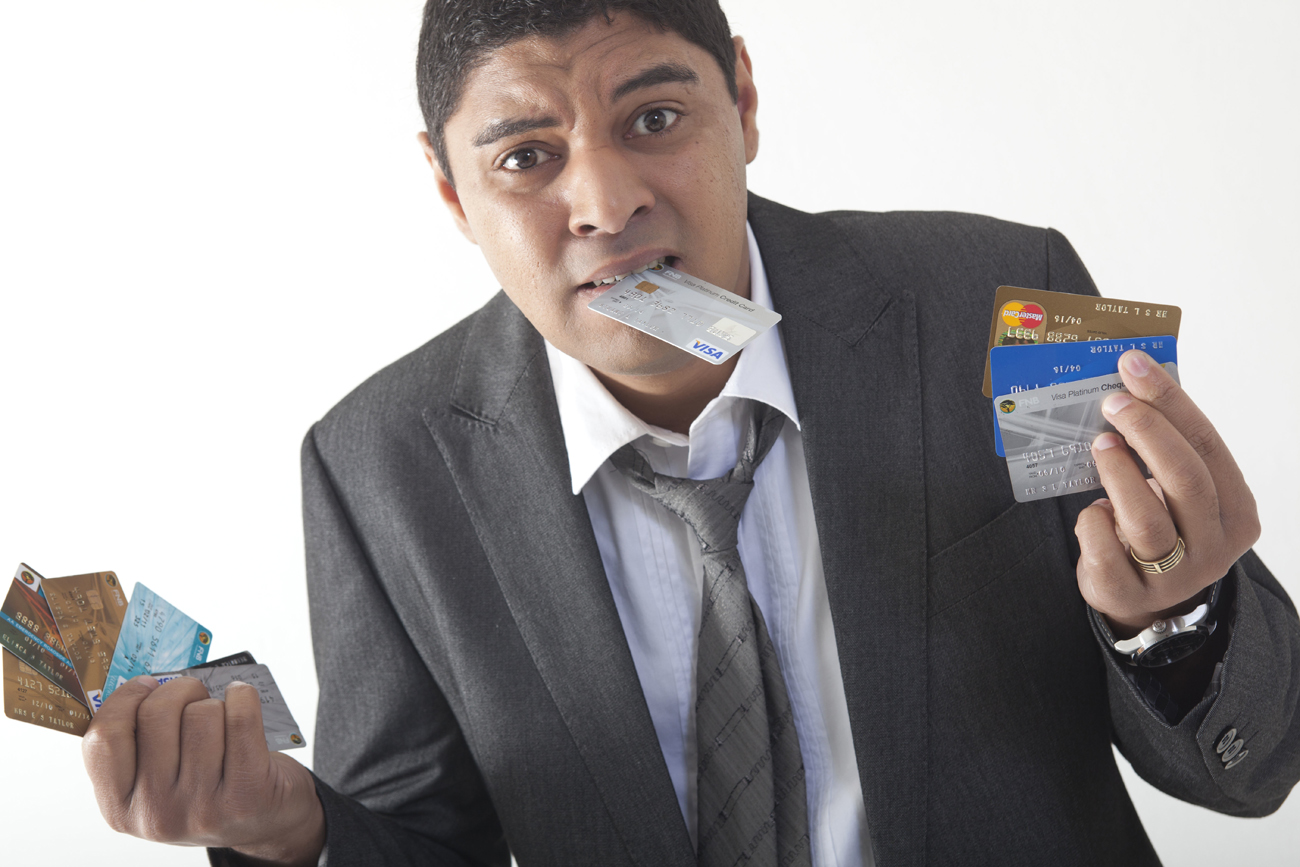 It’s an awful feeling when you take your seat in a theatre and realise there aren’t that many other people around you. By LESLEY STONES.

If it makes you feel uncomfortable, imagine how dreadful it feels for the performer, gazing out over a sea of empty chairs. But maybe there’s a lesson in there, because comedian Stuart Taylor’s new show, Money’s Too Tight To Mention, is all about letting greed and materialistic desire take control of your life.

If he’d aimed for a goal more modest, like filling one of the smaller stages at the Market Theatre, he’d have performed to a more intimate audience and the vibe would have been whole lot warmer. Instead he or his management shot for the big tamale, the cavernous main theatre. That’s territory only the big tamales among local stand-up comics can fill, like Marc Lottering and Nik Rabinowitz. While Cape Town comic Stuart Taylor is certainly very funny, he’s hardly a household name.

So we laughed, we admired the way he paced the stage to good effect and stoically turned the empty seats into part of his show when he did some fabulous ad libbing to rib a couple of late-comers.

Money’s Too Tight is pretty much the story of his life, from being a poor student to coining it through comedy, then blowing it all again by getting caught up in the fancy-houses-flashy-cars scenario. He tells some lovely stories of his neighbours in Constantia, where the more you need to spend on special education for your child, the more your social standing rises. Aspiration and keeping up with the Joneses lead him into witty tips on how to keep them family fed and entertained when the money runs dry, taking comedy into some refreshing new areas. At times it’s a show with a message, and he doffs his hat at that by beginning and ending with evangelical scenes poking fun at the worship of money.

There are some wonderfully funny lines, some lovely physical manoeuvres, and an easy bantering style when he deviates from the script to give us a little off the cuff.

His last show, Learner Husband, was staged in one of the Market’s more intimate theatres, where he easily turned the intimacy with the audience into an engaging rapport. This time his biggest enemy is the dark matter of empty seats.

Taylor tries hard, makes it look easy, but he’s overextended himself not in terms of cash and credit this time, but in terms of audience ambition. DM

Money’s Too Tight To Mention runs at the Market Theatre until 1 April.