AU joins Kony hunt, but Africa was there already 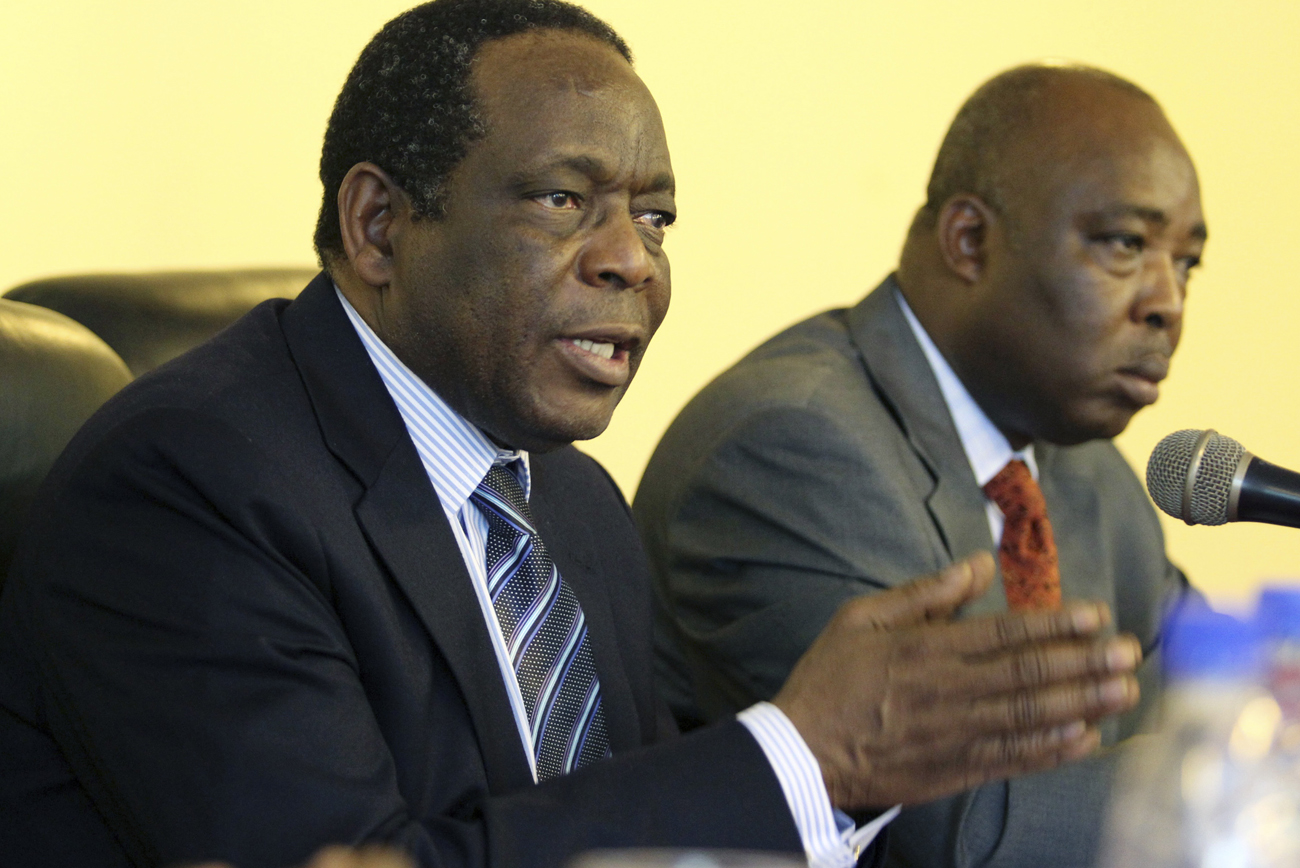 The African Union and good publicity aren’t usually linked, but for once it’s put itself on the right side of global public opinion. Seizing the initiative, the AU announced the creation of a 5,000-soldier-strong task force with one mission: Stop Joseph Kony and his merry band of child soldiers. SIMON ALLISON explains why this sounds suspiciously like a rebranding exercise – and why that’s okay.

The African Union has handled the Kony 2012 campaign remarkably well. For the most part, it has simply ignored all the tweets and Facebook posts and YouTube videos, although whether this was by design or thanks to the notoriously poor Internet connection at its Addis Ababa HQ remains moot. Nonetheless, the global phenomenon has not passed the AU by, and their response, when it finally came, was a masterstroke.

At a press conference in Uganda on Saturday, the AU’s special envoy on the Lord’s Resistance Army (Kony’s rebel group) announced a 5,000-strong military force had been assembled to find Kony, with orders to capture or kill the warlord. “We need to stop Kony with hardware – with military hardware in this case,” said Francisco Madeira. “We are on a mission to stop him… The most important thing is that no matter how little the LRA may be, it still constitutes a danger.” The task force was due to start work on Sunday.

In many ways, this elegant response is the perfect answer to the Stop Kony hysteria. By committing African troops to solve an African conflict, the AU is proving that Africa can fight its own battles, and hopefully pre-empt any serious talk of sending in more American soldiers (there are already 100 American military “advisors” operating in affected countries). In the process, the AU is doing its own reputation a world of good, showing it is an organisation that can take strong, decisive action when necessary, and is also capable of listening to and acting on public concerns (Madeira described all the extra attention on Kony as “useful, very important”).

But, as always, there are notes of caution. Grand announcements are all well and good, but ultimately it’s logistics and pragmatism that will catch or kill Joseph Kony, not idealism. So where is this task force coming from, and who’s funding it?

This is where things get interesting. The task force will be comprised of troops from the Central African Republic, Democratic Republic of Congo, South Sudan and Uganda, with the latter assuming the leadership role. Coincidentally, these are all the countries where the Lord’s Resistance Army operates (although it should be pointed out there has been little to no LRA activity in Uganda for over six years). Not that this is a bad thing – these soldiers are much more likely to know the areas involved and be able to work with local communities than a foreign force. Although there have certainly been tensions in the past between soldiers and local communities, with elements of the armed forces of both the DRC and Uganda accused of war crimes similar to Kony’s.

But presuming local armies are a good thing, it still leaves the question of how the AU was able to raise such a large force at such short notice. This is not an easy business – just look at the example of Somalia. Prior to the Kenyan invasion of Somalia, the AU struggled hugely to get countries to send soldiers to help the African Union Mission in Somalia (Amisom); those countries that did get involved (Burundi and Uganda) are believed to have received substantial American assistance. And Somalia is a huge priority for the African Union, with the long-term fate of an entire country at stake. Kony, on the other hand, has diminished in influence over the last six years or so, with the size of the LRA estimated at between 200 and 700 people, posing significantly less danger to local communities now than in previous decades. Yet somehow, the AU can raise a 5,000-strong military force to fight Kony at just a few weeks’ notice.

And then there’s the funding question. Missions like this are expensive, and the AU’s peace-keeping budget is exhausted. When it wanted to incorporate Kenya’s invading army into Amisom, the AU had to go off to the United Nations, cap in hand, asking for more money. This was approved by the UN, but it goes to show that even though the AU is in relatively good financial health, it is in no position to be suddenly throwing money at an initiative like this.

So what’s going on? Where did the troops come from and who’s paying? Chances are, they were there all along. It’s no coincidence that all the countries contributing to the task force are the ones where the LRA has some kind of presence. These countries have been trying to fight Kony and the LRA for years, with varying levels of success. The 100 American military advisors who were sent in October last year to join this fight were divided between the four militaries in question: CAR, DRC, South Sudan and Uganda, with a specific mandate to improve intelligence sharing and communication.

In other words, this new task force already existed, only without being branded as such or considered specifically under the AU umbrella. This also explains the funding issue – no new funding needed to be raised, because it was already there. And how the task force could be raised at such short notice – all that needed to be planned was a press conference, not a massive cross-border military operation.

Nonetheless, the AU must be lauded for two things. Firstly, the fact that they already had a de facto task force fighting Kony shows he was on the African agenda long before a viral video placed him on the international agenda. Secondly, by taking the initiative and appearing sympathetic to all the extra attention on Kony, and standing firm against Kony himself, the much-maligned AU can only improve its international reputation. The only thing left now is to actually get Kony –that would be its public relations coup of the decade. DM