A long walk into 2032: No new HIV infections

A long walk into 2032: No new HIV infections 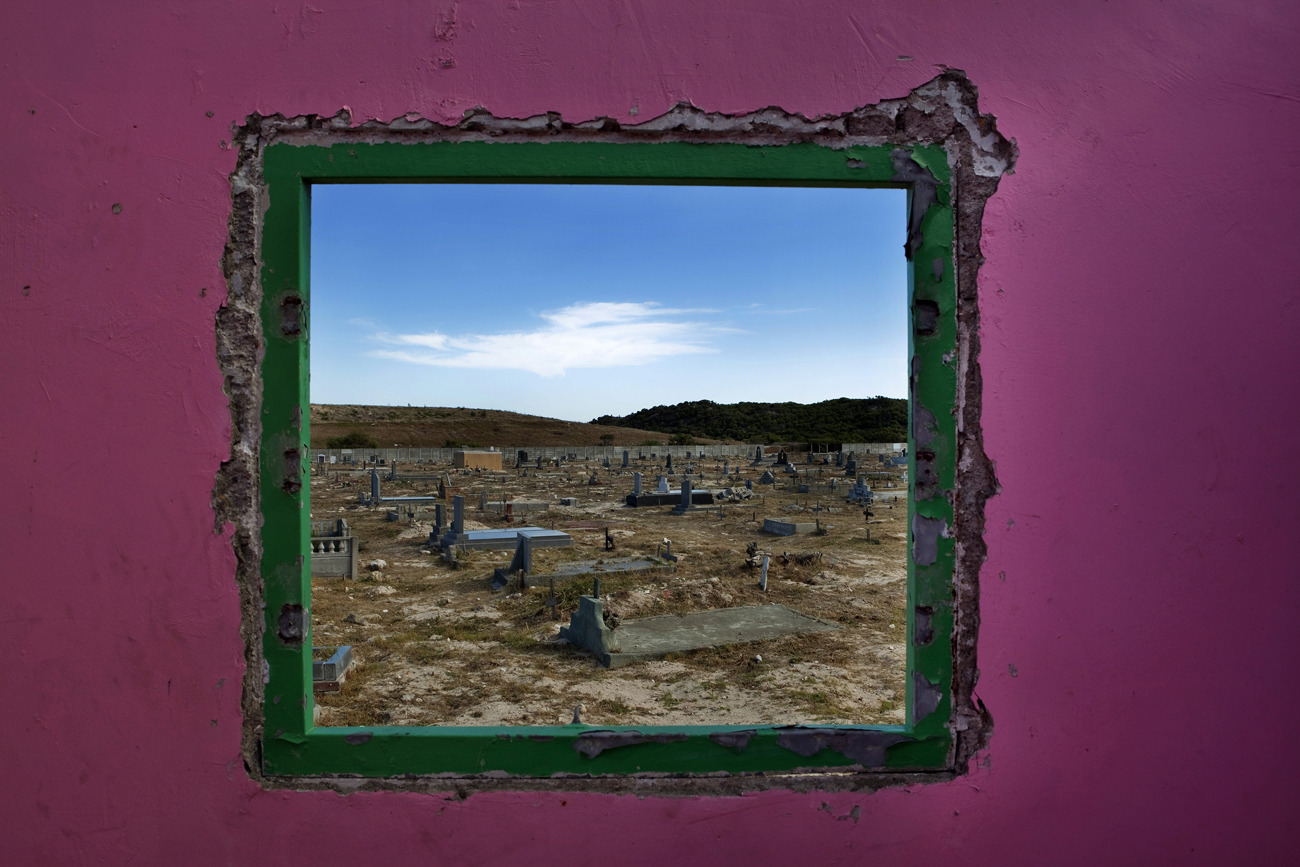 Speaking on World Tuberculosis Day, Deputy President Kgalema Motlanthe said the government wants to reduce the HIV infection rate to zero by 2032. Such a future seems impossible given the government’s shortcomings. Yet civil society is hopeful the dream just might come true. By GREG NICOLSON.

Addressing workers and dignitaries at the Goldfields mine in Carletonville on Saturday, Motlanthe outlined the aim of the government’s new National Strategic Plan (NSP) on HIV, STIs and TB for 2012 – 2016, launched by President Jacob Zuma on World Aids Day in December. The long-term goals seem tantalisingly ambitious for a country with an estimated 5.6-million people living with HIV, but signal how serious the government has become about fighting the epidemic. They want to beat it by 2032. No new HIV infections. Zero discrimination. Zero Aids-related deaths. Zero new infections from mother-to-child transmission.

To get there, the NSP has five goals between now and 2016. It wants to cut the number of new HIV infections by half; deliver treatment to at least 80% of those eligible; reduce TB infections and deaths by half; and protect the rights of those living with HIV while reducing the stigma associated with both HIV and TB.

Motlanthe said it’s essential health services be extended to areas in need. “The second most critical area of our focus for the first year of implementation is the provision of comprehensive health services in informal settlements across the country.” Comprehensive health plans will be rolled out in schools, he said, as will a campaign to address stigma and discrimination. “We want to prioritise the human rights and access to justice component of our interventions. We will embark on a countrywide, well-organised campaign to address stigma and discrimination. This has been identified as one of the key activities in this first year of implementation.”

“The real change is in defining not only the biomedical programmes (male circumcision, elimination of mother to child transmission, condom programming, etc.) but the strategic enablers that will lead to success.”

The NSP seeks to aid community mobilisation and address gender-based violence, among other societal and rights-based issues that “determine whether access to services actually result in positive human outcomes”, says Sozi. “On paper it is good.”

The 2007-2011 NSP signalled a turnaround in government policy on HIV/Aids, particularly for treatment targets, and in a joint statement the Treatment Action Campaign and Section27 welcomed its successor. “This plan is unique, because millions of people’s lives depend on its successful implementation. Already there are over a million people on treatment. By the time the plan is complete that number must be three million,” read the statement.

Introduced under Thabo Mbeki and health minister Manto Tshabalala-Msimang, the last plan was delayed from the start but the organisations are confident this one will have an immediate impact. “Five years later all that has changed. We have almost all the tools and policies to fight HIV and TB. What we need now is accountability for implementation. We have mass programmes on HIV counselling and testing, prevention of mother-to-child transmission and access to HIV and TB drugs. What we need now is to be sure of the quality and sustainability of these interventions.”

As with everything introduced by the SA government, there are two obvious challenges: financing the plan and implementing it through the provinces. Preliminary estimates say the plan will cost R130-billion over five years, meaning this year an additional 15% will need to be spent on HIV and TB compared to last year. “Although the plan makes a commitment to being fully costed and budgeted for we will remain vigilant to see that this actually happens,” commented the TAC and Section27. It will need some finance from donors and the private sector, an increasingly difficult task as aid budgets are cut in the global economic slowdown and funds are diverted as international donors see SA is improving its situation.

If the money’s there, the provinces will play a significant role in implementing local initiatives. Their performance on a range of issues is hardly heartening, but Sozi says they’re already preparing to play their part in ending HIV infections. “The provinces have been developing the implementation plans around these priorities. The key is to ensure that the money goes to these programmes, particularly those outside the ‘health sector’, and this can only be done at the provincial and district levels, where implementation takes place.”

DA health spokesman Mike Waters has said the plan will depend on the level of accountability, hardly a provincial strength. “For the new plan to succeed, government, in partnership with the provincial health departments, must put accountability measures at the heart of its efforts.”

A future without HIV infections seems to good to be true. The virus has ravaged a generation and is threaded into the rope of problems restricting South Africa’s development. Given the lives it has taken, the millions it has infected, the orphans it has left behind and the shortcomings of the government trying to address it, Motlanthe’s “zero infections” in 20 years seems but a wish. But the government is taking the long view. After all, it was around 20 years ago that the epidemic really hit. DM Photo: Graves are seen through the window of an abandoned cemetery care-taker’s hut in Cape Town’s Khayelitsha township. Many of those buried in the cemetery died from AIDS or related complications such as tuberculosis (TB). Some 5.7 million people live with HIV/AIDS in South Africa – more per capita than any other country – while 33 million people live with the disease worldwide. Despite having the world’s highest number of people receiving anti-retroviral therapy – about 850,000 – there are millions more who cannot access the life-saving drugs they need, either because they are too expensive or simply not available. This leads to more than 350,000 HIV related deaths each year in the country. REUTERS/Finbarr O’Reilly.