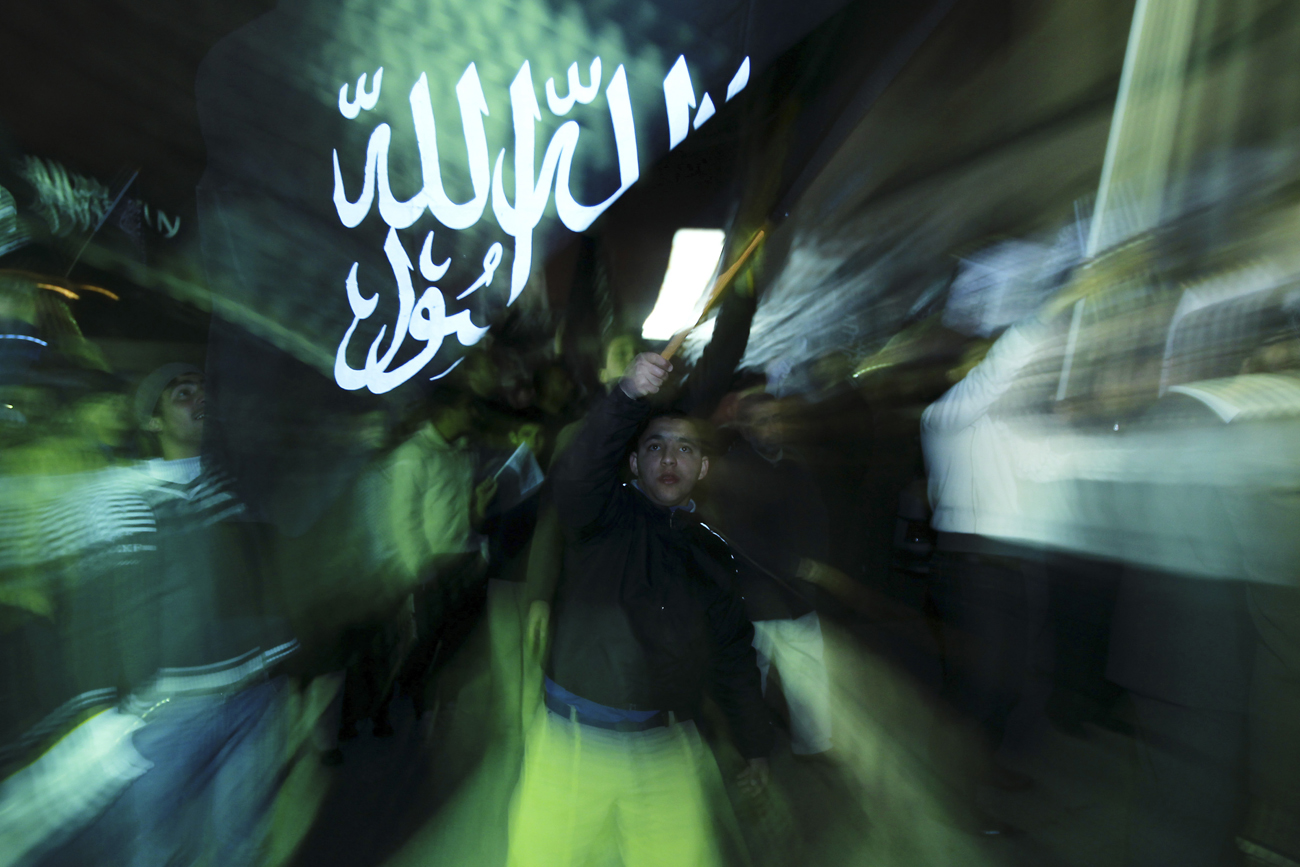 In a rare moment of global consensus on Syria, the United Nations Security Council lent its full support to Kofi Annan’s plan to restore peace to Syria. Unlike previous attempts by the international community to find a political solution to the crisis in Syria, this statement is a better reflection of the tenuous balance of power in Syria. By KHADIJA PATEL.

The United Nations Security Council on Wednesday approved a “presidential statement” threatening Syria with unspecified “further steps” if international envoy Kofi Annan’s peace proposal is rejected. In a rare moment of global consensus on Syria, the French-drafted document lends “full support” to Annan’s efforts to bring an “immediate end to all violence and human rights violations” in Syria.

While the Security Council statement lacks the legal force of a resolution, it reflects significant progress in strained diplomatic efforts to reach a solution to the Syrian crisis that has pitted the Arab League and Western states against Russia and China. The Russians had taken issue with previous proposed resolutions for calling for Bashar al-Assad to step down, believing such calls to be a covert measure by the international community to influence regime change in Syria. And while Russian agreement to the presidential statement may well signal a shift in Russian relations with Syria, the statement does not call for al-Assad to step down.

The Security Council statement calls for both the regime’s forces and the armed opposition groups to accept a UN-supervised ceasefire, allowing for daily pauses for humanitarian assistance to reach restive regions. But crucially, the statement calls for both “the Syrian government and opposition to work in good faith with the Envoy [Annan] towards a peaceful settlement of the Syrian crisis” by engaging “in an inclusive Syrian-led political process to address the legitimate aspirations and concerns of the Syrian people”. This requirement for the opposition to negotiate with the regime is set to expose the deep divisions within the Syrian opposition.

The UN statement is yet to enforce any change in Syria itself. Reports of heavy clashes between Syrian forces and the opposition Free Syrian Army continued unabated on Thursday but the statement is successful in reflecting a better understanding of the balance of power on the ground. Al-Assad has survived peaceful protests against his rule; he has so far managed to withstand the threat of an armed insurrection as well.

The brutality of the Syrian government response to dissent in the last year has been well documented. Yes, to some extent it has even been spuriously documented. But al-Assad has himself acknowledged that his armed forces made grave mistakes in its response to the uprising. Many believe that it is the government military crackdown that pushed a significant portion of the Syrian opposition to take up arms against the regime.

Leaders of Syrian opposition groups should condemn and forbid their members from carrying out abuses, HRW said. Significantly, evidence garnered by HRW suggests that the battle between the regime and the opposition has assumed the politics of sectarianism. The New York based human rights watchdog found certain armed attacks by opposition groups were motivated by anti-Shia or anti-Alawite sentiments arising from the association of these communities with government policies.

Critics of the international response to the Syrian crisis believe that these failings of the Syrian opposition are in fact an indictment of the lack a coherent response from the United Nations Security Council. The lack of an international intervention in the violence is believed to have gravely compounded the Syrian crisis. HRW however believes the actions of the Syrian armed forces do not condone the behaviour of the Syrian opposition. “The Syrian government’s brutal tactics cannot justify abuses by armed opposition groups,” said Sarah Leah Whitson, Middle East director at HRW. Syrian rebels have justified their behaviour with harrowing tales of the abuse they’ve seen meted out by Syrian forces. “Opposition leaders should make it clear to their followers that they must not torture, kidnap, or execute under any circumstances.”

HRW have demanded the leadership of the Syrian opposition condemn these human rights violations. For its part the Syrian National Council (SNC), one manifestation of the Syrian opposition, reacted to the HRW report by saying it “deplores the reported incidents of human rights violations by armed opposition groups”. A representative of the Free Syrian however is reported to have said of the HRW report, “A few incidents are a drop in a bucket in comparison to what the regime is committing.” It is this discord between the SNC and the Free Syrian Army that may prove the greatest obstacle to negotiations and indeed lasting peace. Earlier this month the SNC created a military bureau to liaise with, unify and supervise armed opposition groups, including the Free Syrian Army, the group said, but various attempts at unification have so far proven futile.

Driven by suspicion of shabeeha, or regime sympathisers, facets of the Syrian opposition have shown scant respect for the niceties of human rights. All is fair in love and war, or so they say. Consensus in the Security Council may win little change on the ground in Syria but will prove a significant challenge to the Syrian opposition. DM Photo: A Jordanian activist from the Al-Tahrir party holds a party flag and shouts slogans against Syria’s President Bashar Al-Assad during a demonstration show support for the Syrian anti-government protesters in Amman on 19 March 2012. REUTERS/Muhammad Hamed.