DA vs ANC: The useful politics of economic refugees

DA vs ANC: The useful politics of economic refugees 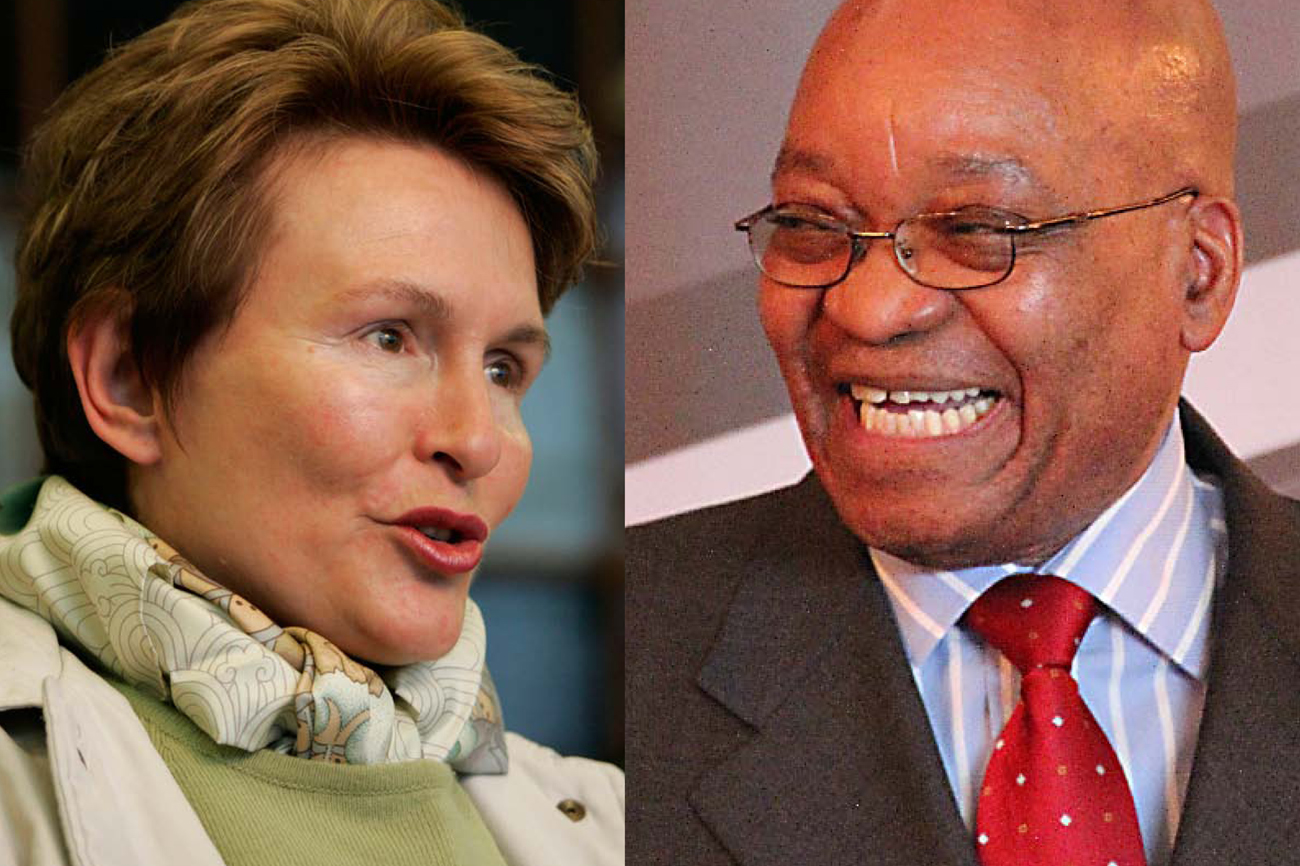 Ah, semantics. They make sure that our politics are never boring. Who would have thought that so much mileage could have been milked out of the difference between ‘refugee’ and ‘migrant’? It’s a small reminder that things will never really cool down between the ANC and the DA. By SIPHO HLONGWANE.

The African National Congress does not appear to have a very big presence on social media. It’s not like the communications people of the ANC are disdainful of Twitter and Facebook, they simply do not see what purpose it would serve for them. As a result, you don’t often see the party reacting to something that was said on Twitter.

The controversy started when Western Cape premier Helen Zille sent a tweet basically saying that people were fleeing the dysfunctional Eastern Cape education system for the far-better one in the WC. She chose to brand these people as “economic refugees”. It turned out to be a term far more loaded than she probably intended it to be, and it generated a noticeably large and angry reaction.

The ANC itself prepared a response. “This [statement] is typical of the erstwhile apartheid government’s mentality that resorted to influx control measures to restrict black people from the so-called white areas,” ANC spokesperson Jackson Mthembu said. “Hellen Zille’s racist statement underpins the DA’s policy of exclusionism of blacks. She will never say the same thing about whites who relocate from one area of the country to the Western Cape or even those who relocate from other countries to the Western Cape. To reduce South Africans who have free movement in their own country as refugees is tantamount to instigating against them by labeling them with a tag associated with foreigners.”

Zille defended her phrasing on Twitter, saying, “Refugees are ppl who have to escape because their rights are violated. That describes E Cape pupils exactly.”

The premier’s comments were sparked by the recent unrest in Grabouw, just up the mountain above Gordon’s Bay (and a short drive away from Cape Town). Part of the upheaval was stoked, if not started, by the massively overcrowded schools in the area.

Under normal circumstances, the term “refugee” wouldn’t have attracted much attention. The dictionary definition of an economic refugee is understood to be someone who sees little prospect for economic prosperity in their own country, and thus seek better opportunities in a new one. Think of all the Irish who came pouring into the United States during the Potato Famine of 1845 and 1852.

And under a rational climate, it wouldn’t be particularly offensive to tag that label onto people moving from a province run by one political party, to one run by another, in search of better opportunities.

But this is South Africa. Such distinctions matter deeply. By calling these people “refugees”, Zille tapped into the language of “us versus them”. After all, a refugee is someone who doesn’t actually belong. Someone who has moved in, and needs to be dealt with in one way or another. In the current global lexicon, calling someone a refugee as opposed to a tourist is to make a political distinction. The word “migrant” would probably have been sufficient to make the point that she wanted to make, minus the angry reaction that “refugee” provoked.

You should also remember that this goes beyond service delivery. In previous elections, the ANC has been accused of bussing in voters from the EC to bolster its numbers in the province.

And in phrasing the problem in the way that she did, Zille immediately made this about the persistent claim that the DA is seeking to build a white enclave of the WC, where the rich (read: white) could live their lives in blissful ignorance of the starved masses in the rest of the country. The premier will probably be the first to deny that this was the intention of her comments. But that will count for little in the face of the reality. The heat on such things is turned to eleven in our country.

One unfortunate result of the focus on the fighting words between Zille and the ANC is that the real victims in all of this get less noticed. Your reporter once spent a few weeks in Grabouw at a friend’s house, and had occasion to observe the surroundings, and the economic disparity in that village is shocking. The farmers and landowners in the area are visibly well-off, while the poorest live in dire conditions. These people live side-by-side. It is the kind of resentment that builds up in places like Alexandra (just across the highway from Sandton) and Diepsloot (not terribly far off from Dainfern).

According to Zille, the overcrowded schools are the department of public works’ fault for not buying more land for expansion of buildings. The DA’s detractors say that this is an example of the WC’s ruling party not caring about the poor. Somewhere in the dust of political battle, the truth lies. And the poor people. Millions of them. DM Photo: Things are unlikely to cool down between the ANC and the DA any time soon.