New BEE legislation: make it work or go to jail 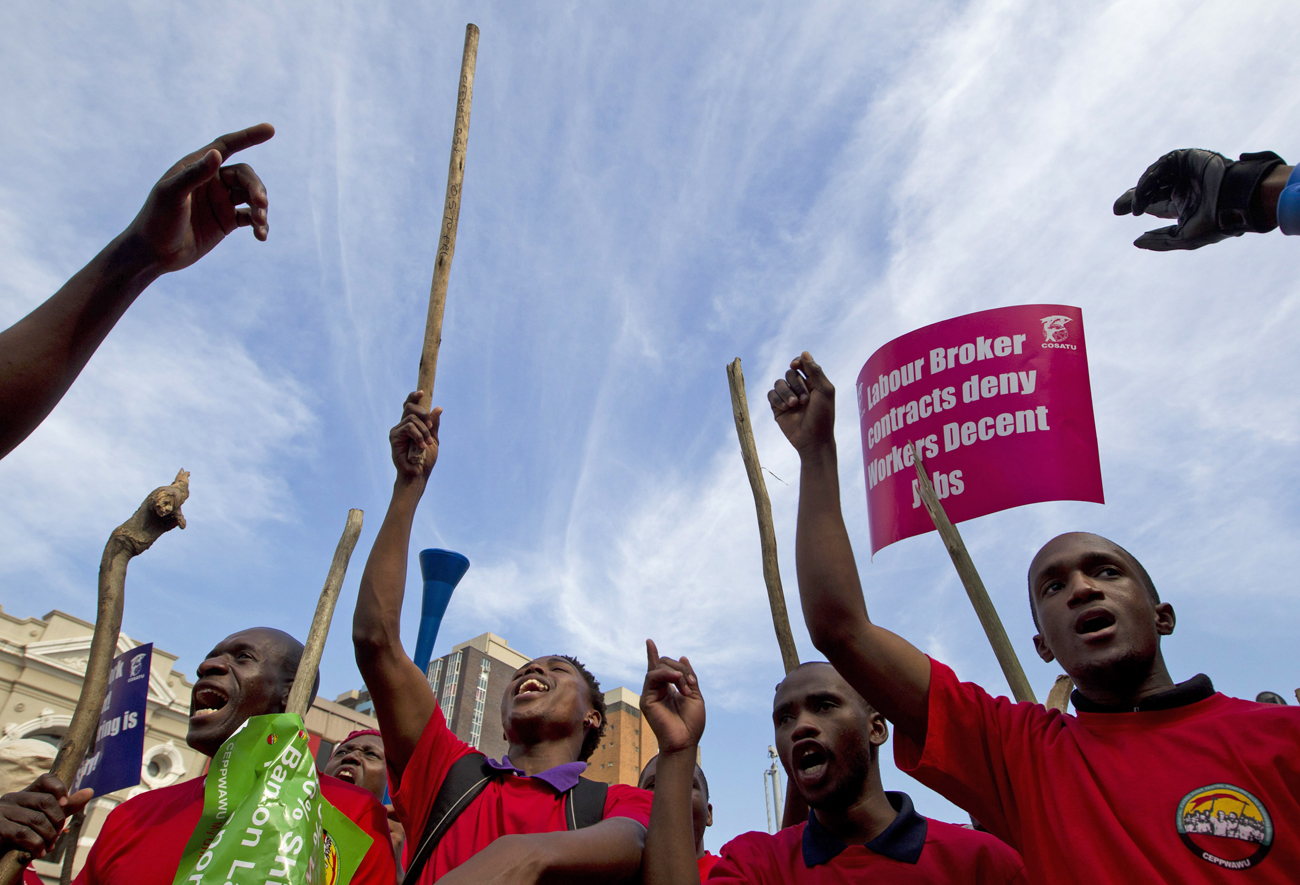 In December 2011 the department of trade and industry introduced new BEE procurement regulations and a BEE amendment bill. The new legislation is big on threats for non-compliance. Unfortunately the DTI is becoming its own worst enemy. By PAUL BERKOWITZ.

For the layman, this means that firms tendering for government contracts will have their empowerment credentials assessed on the basis of seven elements of BEE rather than just the level of black ownership of a business entity. These elements include management (how demographically representative a business’s boardroom and top management are), enterprise development (what financial and non-financial support the business has extended to emerging black-owned businesses) and socio-economic development (what has a business done to help black beneficiaries gain “sustainable access to the economy”).

The new procurement regulations signify a victory for the DTI over treasury and point to a shifting of power from the latter to the former insofar as industrial policy can be seen to be leading broader economic policy. The DTI has augmented the original BEE Act by specifying a number of sectors (such as the locomotive sector) in which the state must actively procure from local suppliers to boost the percentage of local content.

The proposed amendments focus on punishing firms that engage in “fronting” by misrepresenting their BEE credentials. Fronting has been prevalent since BEE was promulgated, but the new bill wants to introduce much harsher penalties, including larger fines and possibly even jail terms.

Let’s step back in time a bit. The concept of BEE and the resultant legislation around BEE is a legacy of the Mbeki administration. There was an imperative to create a sustainable black middle-class. The BEE model was ultimately chosen to achieve this.

From the outset BEE was highly controversial. There was obvious resistance from established business owners to transfer a percentage of their businesses (their accumulated wealth) to new beneficiaries. There were (and remain) concerns that BEE was just another tax on business that would increase the cost of goods and services.

There were accusations that BEE was a fudging of the issue of reparations and economic justice for black South Africans. BEE was seen as a continuation of the “political solution” for big business and white South Africans that started with the TRC. For people that had called for a direct transfer of wealth from apartheid beneficiaries to its victims, the entire BEE project was seen as a whitewash and exculpation of the guilty.

Something clearly had to be done. The literature on intergenerational wealth effects suggests that income and wealth mobility are not all that mobile. The children of the rich tend to be rich themselves and a minority of poor households see their offspring joining the ranks of the middle- and upper-classes.

In South Africa the one-two sucker punch of legislation depriving black people of property rights followed by the Bantu Education Act destroyed black South Africans’ ability to create wealth. It is much easier to destroy wealth than it is to create it. The enormous political pressure to reverse the wealth-destroying effects of apartheid culminated in the creation (some would say compromise) of BEE.

It’s far from certain that the market and the South African economy will self-correct. There are government-created impediments to wealth creation, such as legislation around RDP housing and property rights for the poor. Poor public education continues to retard the potential to create wealth for poor South Africans. And the economic legacies of apartheid – huge transport and food costs for the poorest thanks to apartheid spatial planning – will take generations to undo, just as they took generations to create.

There is an argument from the supporters of the free market (and I am one of them) that the quickest and most sustainable route towards economic redress would be to remove as much government legislation as possible. There are two problems with that. Firstly, it is unlikely to happen in the real world. It’s very easy and convenient for the wealthy to make an appeal to market-based solutions when the chances of this happening are vanishingly small. Secondly, this doesn’t address the moral and legal imperative to make redress for the wrongs of apartheid. Even the staunchest libertarian acknowledges that patterns of wealth distribution don’t arise ex nihil.

Personally I support the idea of a wealth tax. A once-off transfer would have been transparent, equitable (as a flat tax) and most importantly, would limit the state’s involvement in wealth creation and destruction for future generations. It would have been a far-from-perfect solution, but it would probably have trumped whatever BEE is threatening to morph into.

That did not happen. In its stead a legal framework was created to manage the creation of new black businesses. The genesis of BEE came from a well-meaning place, but the DTI is removing many of the carrots and adding too many sticks to the existing legislation.

In an ideal world the beneficiaries of apartheid would see the need to support emerging businesses (black and white). More business creation would lead to a broader tax base and a bigger market for existing businesses. It would lead to greater social stability and cohesion. The architects of BEE legislation were perhaps idealists. They wanted to reward businesses that supported emerging black businesses, that contributed to charitable works and that spent money training their black staff. The ideal of BEE is a quid pro quo for established wealth creators to give back to society.

The above description is not meant to be value-laden, but merely to paint a picture of the realities on the ground. There are business owners who merely resent the increased intrusion of government in their operations. Their views might be ahistorical and narrow, but they are not illegal. There are business owners who carry their racial prejudices around with them and whose prejudices colour their treatment of their staff, suppliers and government officials. These prejudices are lamentable, but they are also not illegal.

The course that the DTI has embarked upon is highly unfortunate and destined to be counter-productive. The DTI has taken the best of the BEE legislation (the broader focus on empowerment) and has remixed it with some big sticks and the creation of its own fiefdom to adjudicate over all matters BEE-related.

The DTI wants to create a commission that will close the gaps created by fronting, which is laudable, but would potentially be at odds with existing legislation. The proposed amendment to Section 23(1) would give the commission ultimate power should there be a conflict between existing legislation and the proposed amendments. This could have an impact on how the Mineral and Petroleum Resources Development Act is read and interpreted, for example. It is also moving further into the camp of central planning by dictating which businesses should procure locally – which will certainly drive up the cost of local production.

The BEE model didn’t have an easy birth. The goodwill which some business owners have towards BEE threatens to be drained away rapidly if the DTI continues with its heavy-handed approach. Maybe there never was an easy solution to untangle the apartheid tapestry. The DTI and its proposed legislation will certainly earn their places in the story of wealth creation and destruction in South Africa. It’s such a pity that it will be for all the wrong reasons. DM