Downtime in Hades: where the benevolence industry goes...

Downtime in Hades: where the benevolence industry goes to chill 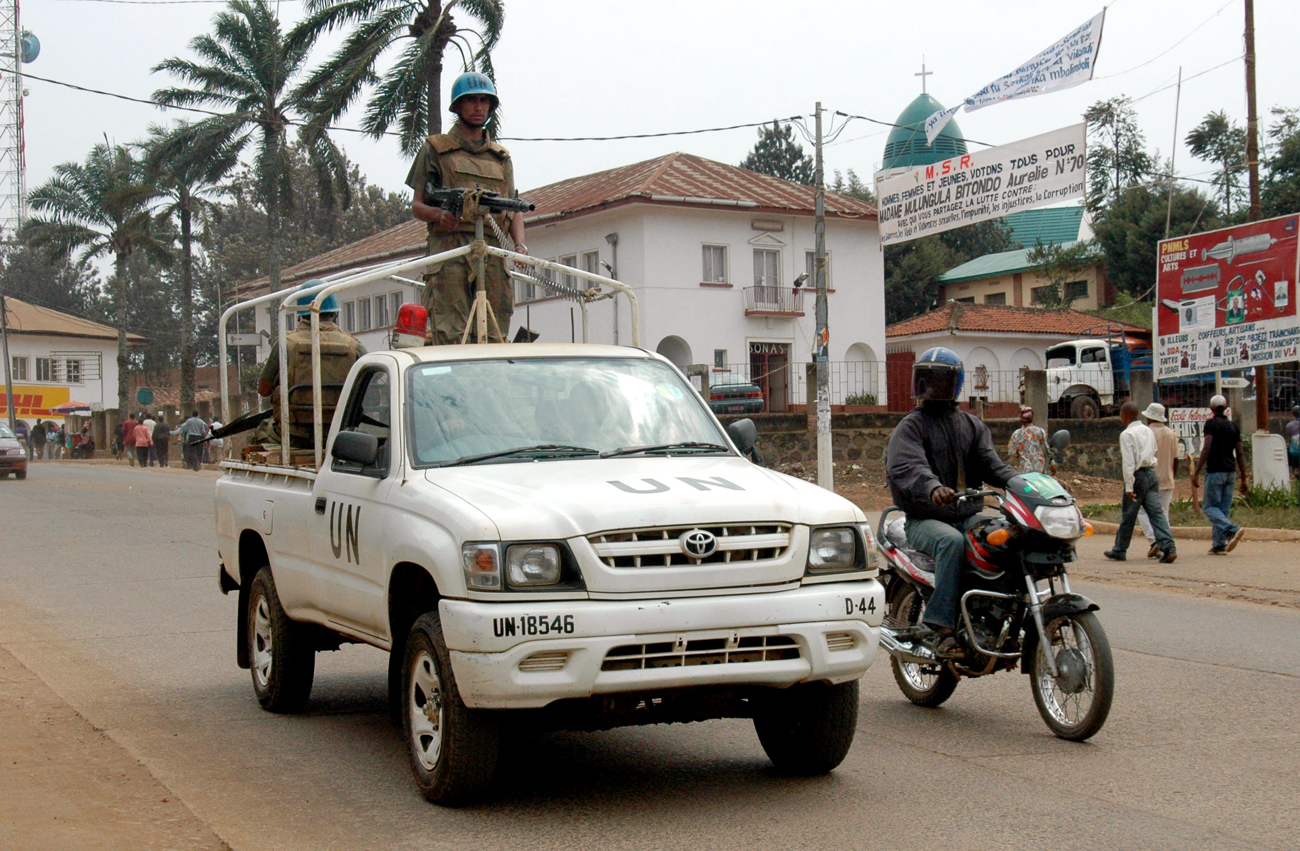 The Orchids Safari Club and Hotel, located on a gently rising hillock just outside of the city of Bukavu in the eastern Democratic Republic of the Congo, is many things, but mostly, it's expensive. That's because it has the distinction of being the only facility on the planet where gorilla tourists, mining executives and NGO hacks can secure a decent bottle of wine and crepes au sucre ou confiture. By a much poorer RICHARD POPLAK.

The city of Bukavu, like its environs, has spent the last several years mopping up the blood. The region has churned out news stories that are as ghastly as they are unreadable. It seems almost petulant to mention this as I gaze out at glassy Lake Kivu and Rwanda beyond, but mention it I must: an African war so dirty that it sucked in five countries, murdered hundreds of thousands of civilians and introduced rape as a weapon of mass destruction. And where there is mayhem and destruction on this scale, we can expect several things, but mostly white Toyota Landcruiser 4x4s, driven either by earnest white doctors without borders, or their earnest black drivers.

The story is told as your rickety Fokker prop plane levels off for an attempted landing, passing as it does over rows and rows of UN tents, an airfield of Antonovs and tanks akimbo. For those of us who have seen this sort of thing before, the contrast of UN (or ISAF or Nato) organisation will be directly offset by the insanity of the civilian airport. Bukavu does not disappoint.

Immediately one is confronted with the chicken and the egg argument of international aid dispersal: within site of the UN’s tick tock efficiency, our luggage is transported from the airfield in a large bus to the far end of a dirt parking lot, where passengers must wave their tickets, screaming “billet, billet” at the workers within, who must dig through a massive pile of busted up suitcases in order to match ticket number with bag. It’s a minor inconvenience, but another example of how civil society and the attendant basics of modern human productivity are unable to develop in the shadow of the benevolence industry.

To be sure, the UN was here to intervene in an international war that starred Uganda, Rwanda, French-backed mercenaries, the DRC and assorted rogues and devils. But with the UN mission has come hundreds of large and small acronyms. Indeed, the one sector of the economy in which locals are allowed to be ingenious is in the development of NGOs. Every local worth their salt has one. It’s the only sector left in which a Congolese can make a living, because the rest of civil society is clogged up by members of the donor class, who do everything from providing healthcare to wiping butts to providing sanctuary for put upon street dogs.

It’s a terrible conundrum. Is the international community to leave the eastern DRC alone to develop at its own pace? Will that send it back into the death spiral of war and tumult? Or are we to manage every aspect of eastern Congolese life, sucking the air out of what would surely, in time, become a functioning society, so long as the devils knocking at the door didn’t re up on the bloodshed once again?

Smack in the middle of these barbed, unanswerable questions: the Orchids Safari Club and Hotel. It has been here through the worst of the violence, providing a haven and some chill time for journos and NGO workers and UN princelings exhausted after weeks of watching other people die. It is here still.

Despite the $200 room rate, don’t expect to sleep in. That’s because choppers ferrying mining executives from the various parts of the region thwack thwack their way across Lake Kivu, putting down on the lawn adjacent the shoreline. Murmured Afrikaans drifts up from the water as men and women gasp their way up the stone stairs, already salivating over pre-ordered canard or fillet mignon.

At breakfast, they will join the Orchids third main cohort – the gorilla people. They’ve travelled here, at enormous expense, to harass the last few remaining gorillas in their natural habitat. They will hike into the surrounding hills, taking softly to their guides, snapping pictures of those great creatures as they chew shoots and leaves. Then, they will return to the Orchids to drink and talk over the minutiae of their trip.

The hotel is operated by an old gentleman named Mr Moreau, and he has provided reliable employment for the three dozen or so Congolese that work the facility. Despite the hotel’s manifest absurdities, it proves that even in the midst of all this madness, where the visitor can no longer pretend to himself that the world makes even a lick of sense, that human industry outlasts human stupidity. That in the face of conflict and the giving class that follows in its wake, a $200 room is a $200 room, and that price is defined by the market. It means, however obliquely, that the Congolese have a shot. The Orchids is one of the few local examples of self-interested commerce besting a lengthy, awful war.

Oh, and try the tuna pizza. It isn’t half bad. DM

Photo: U.N. peacekeepers patrol on a street in the eastern town of Bukavu, Democratic Republic of Congo. REUTERS/Euan Denholm.