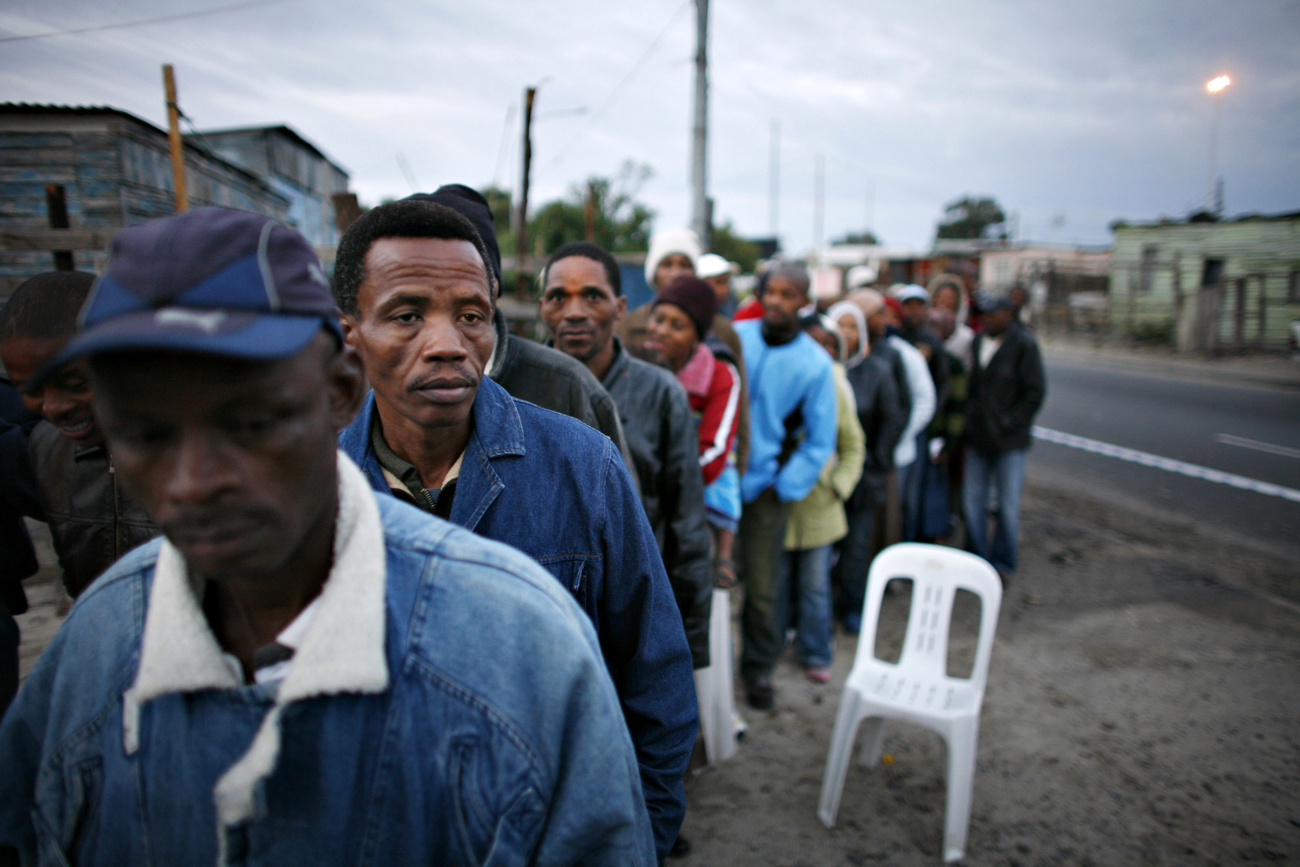 Pundits have said how the ANC recovers from being relegated to opposition benches in the Western Cape legislature will be testament to how, when Jesus comes, the party will take to losing the national elections. So far it has been four years of denial, anger, bargaining and depression. The party now, however, appears to have moved to acceptance. By OSIAME MOLEFE.

When the ANC’s top brass visited Western Cape last month, the message they bore for the local leadership was simple. Start making the moves now to win the province back in 2014.

ANC national executive member Trevor Manuel cautioned the provincial structures about getting caught up in factional leadership squabbles ahead of the party’s electoral conference in December. Manuel said they should focus on returning the party to its core values to regain lost support.

Amid strongly denied allegations of a secret plot to unseat the DA by bribing its councillors, the party has been turning up the wick on key part of its strategy to reclaim the province: overturning the DA’s powerful service delivery and clean governance narrative. It’s a Herculean task, because, in addition to going up against a slick communication machine seasoned in driving campaigns, there is actually substance to the DA’s claims. So the ANC would have to scratch hard to find credible examples of DA service delivery and governance failures, or risk, as the DA once did, turning voters away by appearing disingenuous.

In recent weeks, ANC Parliamentary chief whip Mathole Motshekga, Lynne Browne, the party’s leader in the Western Cape legislature and provincial chairman Marius Fransman have accused the DA of corruption, mismanagement, racial politics and delivering services to the rich only.

Party provincial secretary Songezo Mjongile on Wednesday accused the DA of denying resources to ANC municipalities and called on the national government to intervene “in the interests of the poor”.

The local structures of the SA Communist Party have also joined the fray, claiming that the auditor general’s Municipal Finance Management Act Audit Report for 2010/11 had found “corruption expenditure” of R191-million in the City of Cape Town’s procurement and contract management.

“The SACP, believes the findings of irregular expenditures in the City of Cape Town, expose the falsity of the DA’s claims to clean governance. To us, the terminology ‘irregular expenditures’ is an understatement: this is pure and simple corruption and the abuse of public funds,” district secretary Benson Ngqensu said.

The veracity of the claims remain untested and so far the tripartite alliance’s efforts lack the coordination the DA has displayed in some of its campaigns. And as it showed in responding to the Public Protector’s Midvaal report and the Sunday Times article on the Western Cape communications tender, the DA can spin it better than most. It has already hit back on Motshekga’s allegations regarding the City of Cape Town’s purchase of the Naspers building.

SACP leader Blade Nzimande last week bemoaned what he called the contradictions of the liberal agenda and mainstream media’s failure to report on it. He questioned how the DA could oppose tolling in Gauteng yet approve plans to build a toll plaza on Chapman’s Peak, and disapproved of how all but one paper reported on the SACP’s statement about the apparent contradiction.

It is likely other papers did not run the story because the DA’s response made it a non-story. The party said there was a difference between tolling a road used mainly for tourism and one used by millions of South Africans on their way to work. It said it opposed Sanral’s plans to toll the N1 and N2 in Cape Town for the same reason, so no contradiction existed. That in itself probably should have been a story, but it it’s unlikely to have done any good to the alliance’s cause.

So while the ANC may have come to terms with its opposition status, it still has much to learn about how to be an opposition aspiring to govern again. Fransman has admitted as much. But 2014 is only two years away, meaning it will have to learn quickly because the ANC’s Western Cape 2014 campaign also has another important implication. Should it fail and the DA continues to brand itself as it currently does, its service delivery narrative may yet unseat the ANC in other provinces. DM