The market: don’t take it personally 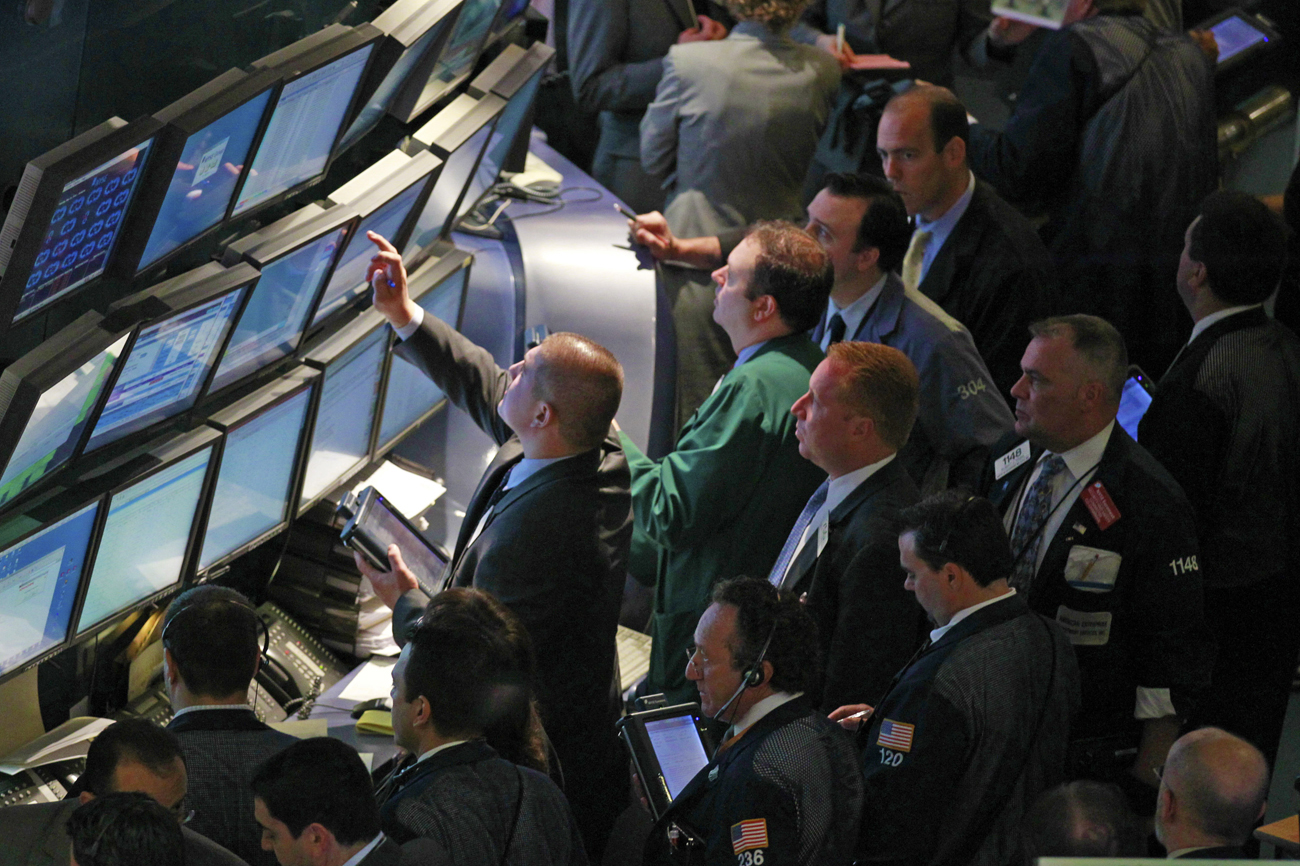 Trevor Manuel once called the international financial markets “amorphous” – and was roundly denigrated by hardcore financial media. His description – though not strictly anthropomorphic – was actually quite accurate by comparison to what we read and hear today. By PAUL BERKOWITZ.

If you care to look (and you don’t have to look too hard, thanks to Google) you can find any number of people condemning “the market”. “The market” has whims according to the SACP. “The market” fails to be satisfied claims The New York Times. Some say “the market” is rational.

These are all examples of what philosophers call the pathetic fallacy (aka anthropomorphism), which are fancy terms for ascribing human emotions or feelings to inanimate objects. It’s a great literary device in the hands of masters like Percy Bysshe Shelley (“O Wild West Wind / thou breath of Autumn’s being”) or others like Bananarama (“It’s a cruel, cruel summer”). The wind isn’t really wild and summer isn’t cruel, but we appreciate the rich imagery of the weather as a conscious, sentient force.

I have good news for those who rail against the free market – it isn’t really out to get you. Fearing, hating or even loving it makes as much sense as fearing or hating gravity. Passing laws to regulate the market and the way it works is akin to trying to regulate gravity because people injure themselves falling off ladders. Markets are a by-product of human behaviour; wherever there are people it is inevitable that they will try to barter or trade with each other. If they manage to trade successfully each party benefits.

Markets are certainly chaotic and complex, just like the weather. Jobs are created and destroyed every day. Wealth is made and lost. It’s cold comfort to those who lose that the aggregate gains to society outweigh their personal losses. However, the damage done by trying to “fix” the market far outweighs any narrow gains resulting from such intervention.

One example is close to my heart. The City of Johannesburg is plagued by faulty traffic lights, despite assurances from our city elders that we are in line with international best practice. In 2005 a private short-term insurance company sponsored the provision of pointsmen who could be deployed to direct traffic at busy intersections. This was hugely popular with motorists who hailed the pointsmen as efficient, friendly and professional.

Other private companies became involved. In 2011 a building supplies retailer decided to offer a monthly prize to the best pointsman as voted by the motorists who had enjoyed exceptional service. A popular radio station partnered with this retailer and private citizens could phone in to nominate their choices. Both the winning pointsman and the nominator won vouchers from the retailer – in the case of the pointsman it was a substantial R5,000 voucher.

Nobody coerced any of these companies to do what they did. A need was identified in the market and the private sector met that need. Of course, the companies had their own self-interest at heart and gained valuable advertising mileage. They possibly offset some of their BEE obligations through employing previously disadvantaged people.

Their intervention led to the creation of more than 200 jobs in Johannesburg alone. The jobs were further “incentivised” by offering rewards and recognition for excellent service. I do not know if these jobs constituted “decent” work of the kind demanded by Cosatu, but I do know that every time I passed the pointsmen (well over 100 times in five years) they appeared to be proud of the job they were doing. It happened, just as Adam Smith predicted, “By pursuing [their] own interest [they] frequently promote that of the society more effectually than when [they] really intend to promote it.”

Since then, whenever there’s been a need to direct traffic, the metro police have been deputised to do so. The difference between the JMPD and the pointsmen is like Amy and Rihanna. The JMPD is fond of working split shifts, with one directing traffic and the others standing on the pavement. The JMPD cops do not seem to be trained adequately in traffic control, and are sometimes at a loss to ensure the safe flow of traffic. They also don’t seem to enjoy the job at all – in contrast to the pointsmen.

To recap: the municipal government failed to provide a mandated service (efficient and safe flow of traffic). This caused productivity losses for many residents. Three private companies stepped in to provide an efficient service that was labour intensive and created hundreds of jobs. This service did not cost any of its “customers” anything and was demonstrably superior to any service provided by the government.

But the government suspended the service, destroyed jobs and reversed productivity gains. It has not provided an alternative service. The private sector gaveth and the state tooketh away. There endeth the lesson.

I don’t expect anyone to go out and get bumper stickers with “Viva The Market Viva” emblazoned on them or to commission a tattoo of Adam Smith on his or her biceps. It would also be inappropriate to commit the pathetic fallacy in defence of the market. The market is not good or benevolent in this example. It just is. It should also not be the job of the government of the day to intervene or correct any failures of the market, real or perceived. That is the job of the greater society, made free and allowed to pursue its own creation of wealth, to take care of itself. Morality and charity cannot be legislated or enforced. Ubuntu will not become more prevalent just because government passes a law saying it should be.

The market, like the weather, can be a force to be reckoned with. Some days the rains may come and other days there will be drought. You tinker and tamper with it at your peril though. Next time you are tempted to call for a positive intervention, ask yourself one question; would you rather have the pointsmen or JMPD cops directing traffic for you? DM

Photo: Markets are chaotic and complex but not out to get you. REUTERS.