The ANC's crashing problems and big plans: health and e...

The ANC’s crashing problems and big plans: health and education 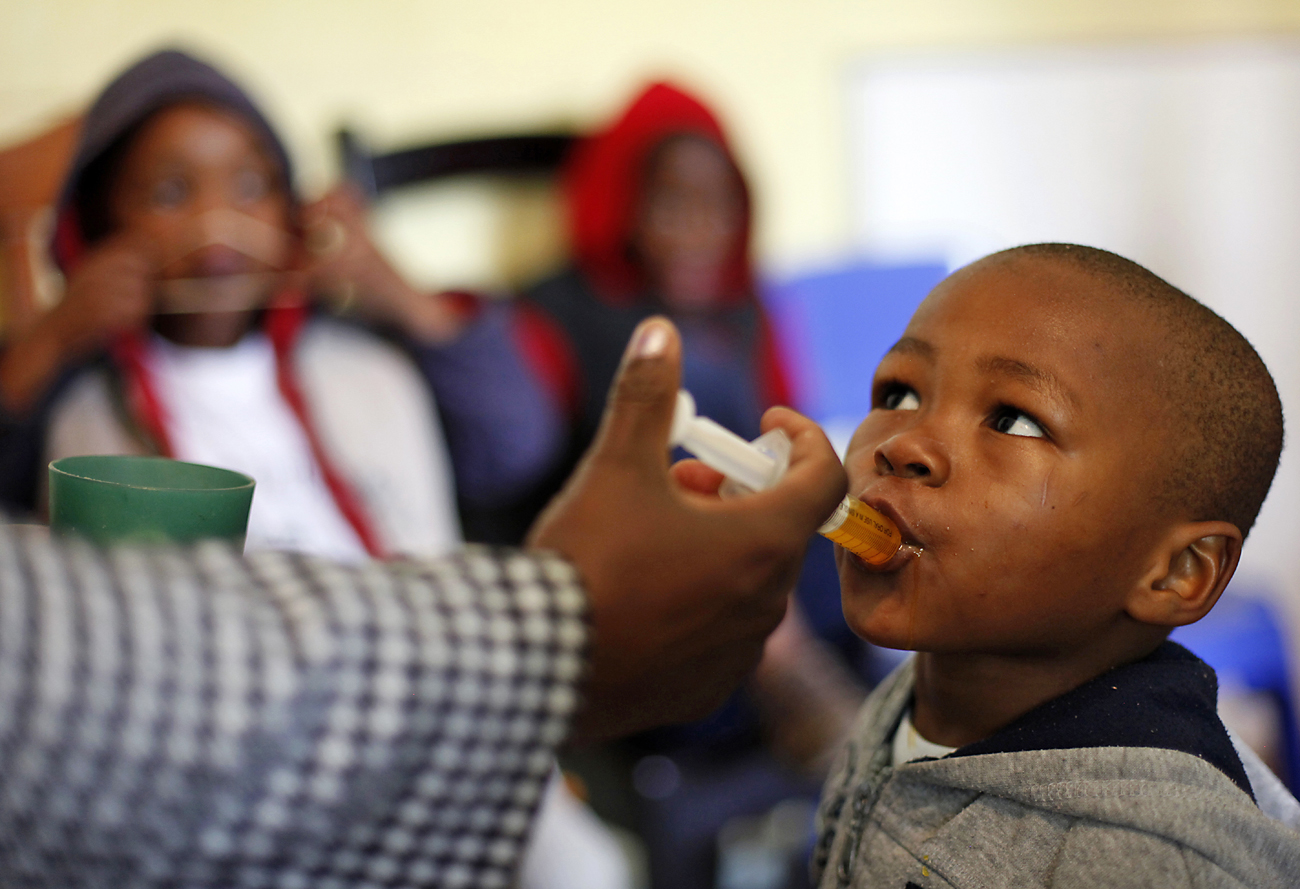 There are several subjects that are political issues everywhere. Health and education are the ones that really matter. Nothing gets the middle-aged tut-tutting during radio news bulletins as much as these two. It's simple really – what happens to health affects you, what happens to education affects your children. They're universal. They're also both big subjects. So it's a little surprising that they've been bashed together in the ANC discussion documents, which contain some fascinating proposals. By STEPHEN GROOTES.

Let’s start with education. it’s only fair that we begin with sensationalist top-line news,  with what could be the most controversial suggestion: everyone who graduates does a period of community service. This issue of community service for the young keeps coming up within the ANC, in different guises. Even the ANC Youth League has made some approving noises. At its heart, really, is the idea that this will lead to national cohesion. It will be the great bringing together of young lives, kept apart through their histories, languages and classes. But to try enforce such a drastic move would no doubt be unconstitutional. However making it a condition of getting a qualification from a government-funded institution would probably be perfectly legal and realistic feat.

The discussion document reckons such a plan would inculcate into young minds “patriotism and the spirit of service to communities”. Perhaps. And while it was a very different situation, I don’t know many former conscripts who hanker after their days in the army. Anything you force on a young person would be unlikely to inculcate anything except resentment. There is also a suggestion that such community service would have to be made “enjoyable”. Good luck with that. But no matter. We simply don’t see it happening. For a while, at least.

This education document is circulated at the same time as the Green Paper on Higher Education and Training, which was published by higher education minister Blade Nzimande earlier this year. There are some similarities between the two – as to be expected. However there’s very little on Nzimande’s suggestion of community colleges, which, if run well, could turn out to be the saviour of our entire education system. These are small institutions where you could learn a trade, such as baking or bricklaying. We really do want to hear more about those.

All in all, there’s nothing dramatic, nothing to make you tut-tut at this point. Bear in mind though, education is going to draw much attention as an issue in near future.

And on to Health.

The fun argument up first. There is a proposal to make HIV/Aids a notifiable disease. In other words, you would have to tell certain people that you have it. The case is compelling, from a cold scientific point of view. It would help everyone know how many people have the disease, give us a properly accurate reading of how many people it’s killing, and help us to understand how, as a country, we’re making progress – or not – in fighting it. And it would help hugely when it comes to working out what resources are needed and where.

However the human side is also compelling. As the document notes, forced notification may “violate the rights” of those with the disease. And there are also difficult issues around stigma it regularly atracts. There are two sides though. If everyone was forced to say they were HIV positive, some people would be sent to Coventry, have their lives and relationships ruined and possible face physical violence. But on the flip side, can you imagine if those with the condition in Cabinet and the big football teams “came out”. Surely that would change social attitudes around it. In the end though, forced “outing” of almost any issue has to be unconstitutional. But the ANC is right to start the debate.

And then we get to the fun, games and other burning issues around relationships between provincial and national departments. The documents suggest, with serious merit, that the bigger hospitals around the country, Chris Hani Baragwanath, King Edward VII, those known at “quaternary” institutions, be taken away from the provincial health departments and run by national government. It may require a bit of a tweak to the Constitution, which defines health as a provincial competence, but this is an idea whose time may have come. As the document notes, these institutions service populations that live way beyond provincial boundaries (as Nomvula Mokonyane keeps telling us, Gauteng has thousands of “health migrants”), and fulfil a specific function. But care must also be taken. It would be wrong to take political control of big health institutions too far away from those who use them. That said, these institutions have been badly managed for years; it’s time to let Aaron Motsoaledi take them over. With perhaps a special dispensation for she who runs the Western Cape.

Another issue that’s bound to attract some attention is the suggestion that military and civilian health services should be integrated. The only time we really hear about our military hospitals is when either a senior political leader is rumoured to be in one, or when they come off their bases to help out during public services strikes. There is clearly some spare capacity there, it should be used, even as there’s bound to be some grumbling from the top brass in the military about this. While the extra capacity is useful, we do have an ulterior motive for agreeing with the suggestion. If they are not integrated, in the end, say when the National Health Insurance scheme gets implemented, this is how politicians will get around it. They’ll use the military hospitals, which will be designated national keypoints, and thus no one will be able to report what happens inside them. If civilians are allowed inside, then the unchecked politicians’ use of military facilities would be stopped. We have a strong political motivation here.

Of course, this wouldn’t be an ANC discussion document without a whole lot on the NHI. But you’ve heard almost all of it before. There’s nothing new on it; we are all awaiting the final processes in Parliament, nothing new to see.

In both these issues of health and education, there’s a startling issue that’s left out. The actual people supposed to do the work. In education, this has really been the problem, the fact that our schools are literally ungovernable because of the teachers, and particularly their union Sadtu. Unions hardly get a mention in this document. And then in the health sector, a massive part of the problem is the lack of skilled people, and to an even greater extent, the lack of skilled managers. To make any headway, these are issues that need to be tackled head-on. In this paper, these issues are ducked. Because to tackle them would be to really make political choices. DM

Photo: A boy receives medication at Nkosi’s Haven, south of Johannesburg 25 November 2011. Nkosi’s Haven provides residential care for destitute HIV-positive mothers and their children, whether HIV-positive or not. Nkosi’s Haven is named after Nkosi Johnson, the young AIDS activist who passed away on International Children’s Day on June 1st 2001. December 1 is World AIDS Day. REUTERS/Siphiwe Sibeko.