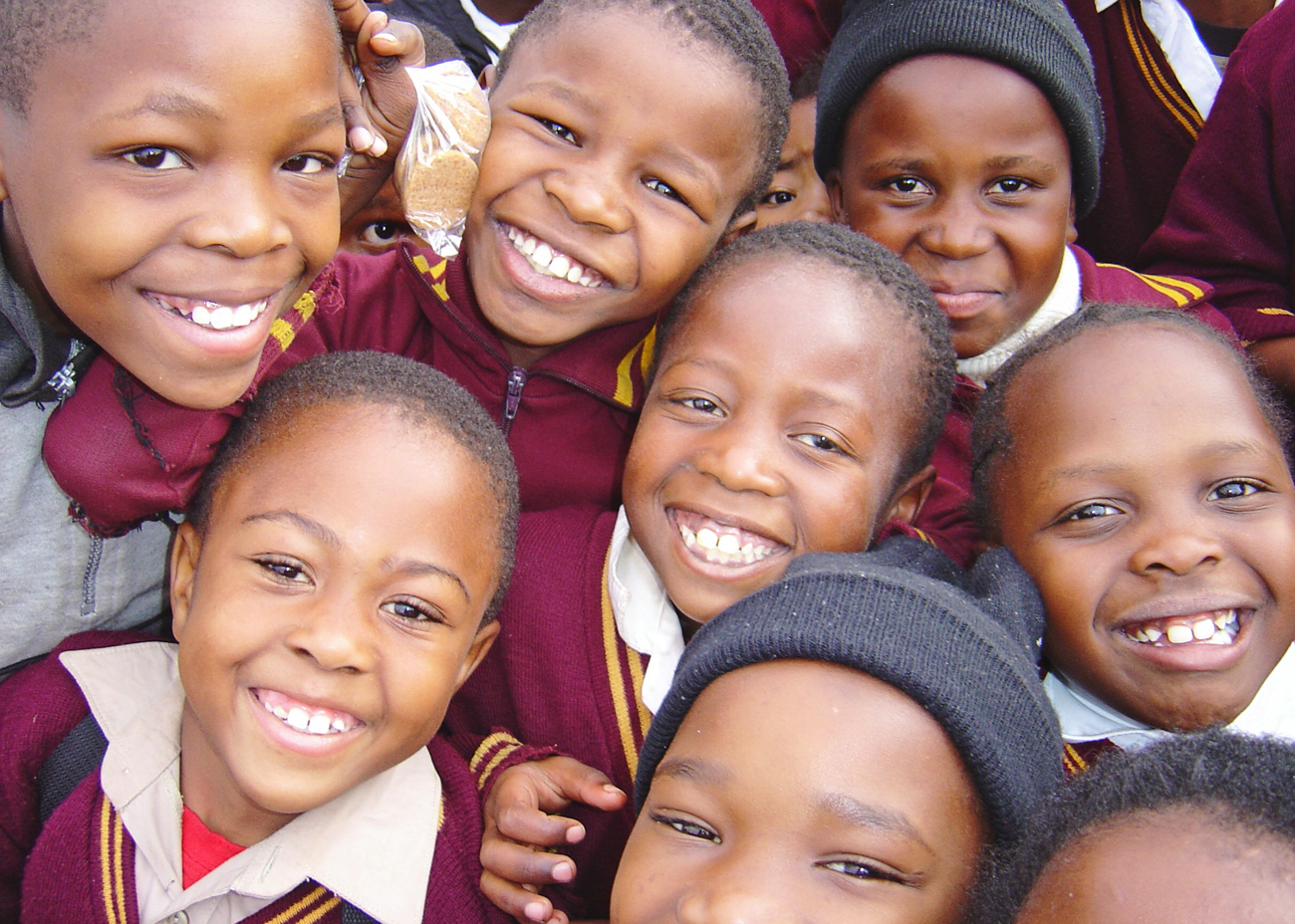 Hundreds of pupils in school uniform staged a picket outside the Eastern Cape provincial legislature in Bisho on Monday to call attention yet again to the province’s education debacle. With the department still flagging almost a year after government’s now-stalled intervention, it’s unlikely these pupils will reap the fruits of their labour should their calls even be heard. By OSIAME MOLEFE.

The pupils weren’t there only for themselves, however. They turned up a day before provincial finance MEC Phumulo Masualle tables his budget speech to demand he announce increased spending that would build the much-needed infrastructure in their schools to allow quality learning and teaching.

Picket organiser “Equal Education” said the province’s basic education facilities lacked adequate infrastructure. Almost 70% of the province’s schools lack reliable access to water and 40% have no access to electricity, Yoliswa Dwane, the organisation’s head of policy and communications, said. Despite an additional R700-million allocated in the 2011/12 financial year for infrastructure and to replace the province’s nearly 400 mud schools with permanent structures, the money to date remains unspent, Dwane said.

“From a larger grant of R968-million, the Eastern Cape government has only spent 19%. Because of this misspending, pupils in Eastern Cape continue to suffer under unacceptable conditions,” Dwane said.

The picket comes in the wake of reports that some schools in the province had dropped mathematics or science, some both, from the curriculum due to a shortage of teachers, meaning that all the students these schools produce, no matter how talented, stood no chance of becoming doctors, engineers or scientists. The provincial education department hopes, by dropping maths and science in under-resourced schools, the abysmal performance in the national senior certificate exams would improve – the fallacy of manipulated results.

While the national average topped 70%, Eastern Cape could only muster a 58.1% pass rate in the final 2011 matric exams, a slight drop from its performance in 2010. Of the 84,436 who wrote the exams, only 45% and 32% had maths and science, respectively, as final subjects. The picture becomes more bleak as the results showed that only about 30% of those who wrote both subjects scored above 40%.

During a strike last month against the provincial education department’s decision to retrench temporary teachers, teachers union Sadtu said teachers were leaving Eastern Cape because they were overworked and under-resourced. The union shut down teaching in the province last month over the dispute, putting the already precarious future of pupils in the province’s public education system under further threat.

Last year, after a visit to the province, President Jacob Zuma announced national government’s intervention in the province’s education department under section 100 of the Constitution. But the intervention team has since been forced to withdraw due to hostility from schools administrators in the province, prompting two NGOs, Save Our Schools and the Catholic Education Institute to overturn the decision.

Dwane on Monday called on Masualle to explain in his budget speech on Tuesday why the allocations had not been spent and act urgently to remedy the situation. Repeating what her organisation had demanded during a picket on the eve of the national budget speech, she added Masualle should champion the promulgation of minimum norms and standards for school infrastructure, which will set standards for physical resources such as libraries, toilets and sanitation facilities, laboratories and computer centres.

Meanwhile, with the national department seemingly bested by what basic education minister Angie Motshekga told parliament last month were “long-standing and deep-seated” problems in the Eastern Cape education system, pupils are placed in the unenviable position of having their futures determined by that system. DM

Photo: School children in the Eastern Cape will have to wait a long while before the education system benefits them. randomhighfives.wordpress.com.