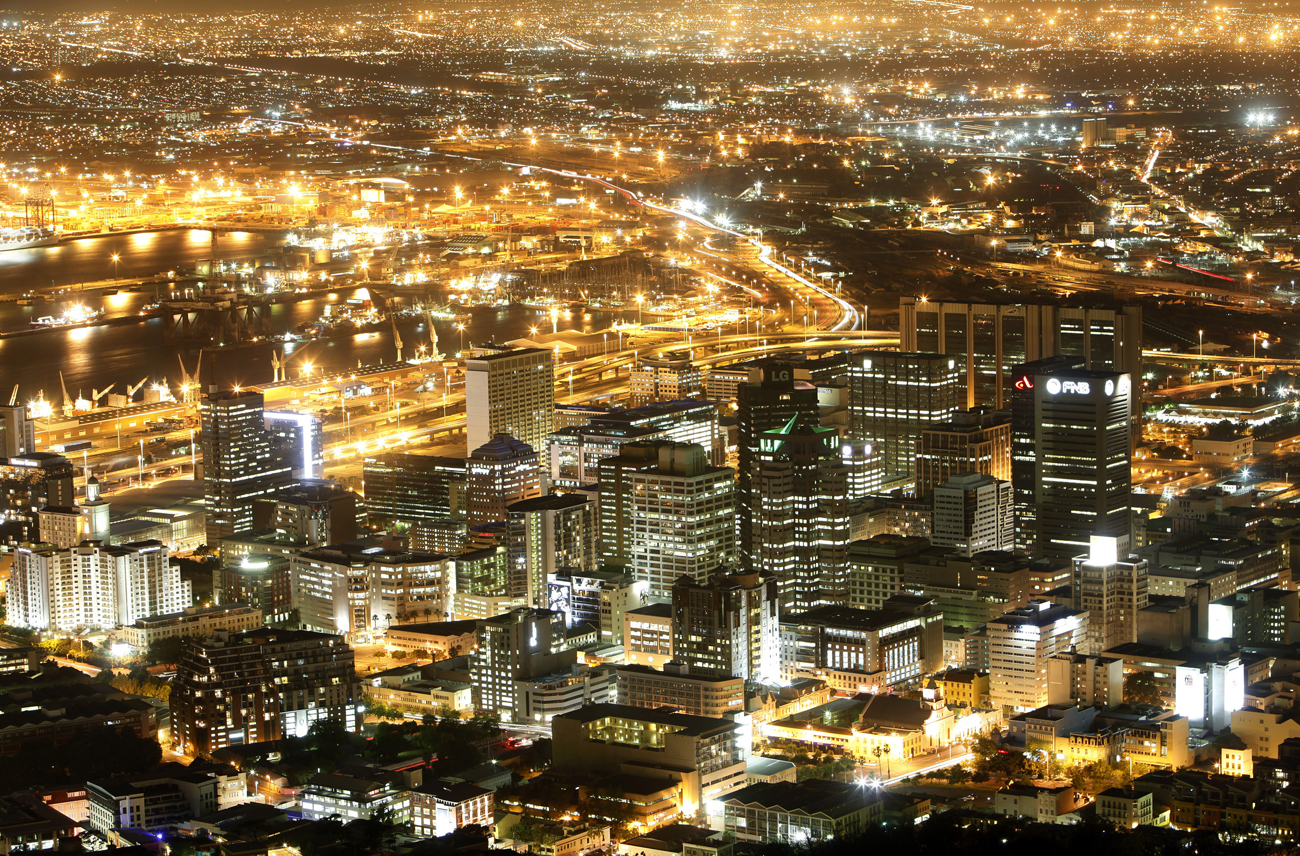 The Cosatu-led protest march against e-tolling, labour broking and corruption is set to kick off in Cape Town at 10:00 on Wednesday. The ANC Youth League and the SA Communist Party have pledged to join the protest, while the Democratic Alliance, having “called Cosatu’s bluff”, said it will not go where it isn’t wanted. By OSIAME MOLEFE.

Cape Town is bracing for the largest mass action protest the city has seen in recent years. Drawing support from labour unions, civil society and individuals, the march could have in excess of 35,000 protesters, according to Cosatu Western Cape provincial secretary Tony Ehrenreich. The protest march is one of 33 others that will be taking place around the country on Wednesday.

The City of Cape Town on Tuesday announced temporary road closures in the city centre and advised road users to expect congestion. After the city was caught unprepared last August when a municipal workers’ strike turned violent, mayoral committee member Demetri Qually also cautioned protesters that the police and the city’s law enforcement staff would be on hand to deal with violence and disorder.

Due to its differing themes, from e-tolling and labour broking to price fixing and corruption, the march has reunited old “frenemies” on the left. It has also caused a minor spat between Cosatu and the official opposition, who surprised all in their mutual opposition to Sanral’s proposed tolling of Gauteng’s freeways.

DA leader Helen Zille said Cosatu had reneged on Ehrenreich’s weekend invitation for her party to join the protest march. She said she called Cosatu secretary general Zwelinzima Vavi to accept the trade union’s invitation only to be brushed off initially with the promise of a call back that never happened. Instead, Zille said she received a text message from Vavi on Tuesday morning saying Cosatu had decided not to involve opposition parties.

“I understand that this position was reached after intense overnight discussions within Cosatu’s ranks. Despite our strong opposition to e-tolling, the DA will not force its way into Cosatu’s march. We have a long track record of staging our own, appropriate protests without disrupting education,” Zille said.

The comments contradicted what party spokesman Mmusi Maimane had told the Cape Times on Monday. Maimane said the DA had decided not to join the protests, choosing instead to fight the battle against e-tolling in the courts. While the DA was opposed to e-tolling, it supported labour broking if properly regulated, so the conflation of issues made the march unattractive to the party, according to Maimane.

When contacted by Daily Maverick, Maimane withdrew his statement to the Cape Times and reaffirmed Zille’s version of events. He said the DA had been engaged in internal dialogue on the matter, so the party’s position had been evolving.

The SA Communist Party’s central committee last month agreed with Cosatu, saying labour broking was exploitative. But on e-tolling, the central committee said there were lessons to be learnt from the experience and that the wrong questions were being asked.

“The real question is how did we come to spend R20-billion on freeway expansions, on a network that is barely used by public transport vehicles and in a province in which some 60% of households have no car?” SACP spokesman Malesela Maleka said in a statement.

Maleka said the SACP felt the same “provincial political interests” were behind e-tolling as backed the R27-billion Gautrain project, which is used by the relatively wealthy. He told Daily Maverick the SACP felt the “slight” differences in the positions it took on the issues in the march were not significant enough to deter it from participating.

The ANC Youth League, which has a love-hate relationship with Cosatu, voiced its support for Cosatu’s march. Vavi told reporters on Tuesday that the Youth League’s expelled leader, Julius Malema, who once said Vavi needed to be put in his place, would march too.

The National Union of Metal Workers of SA (Numsa) called on its members to down tools to participate in the nationwide strike and marches. Spokesman Castro Ngobese hailed the strike as the start of “militant and resolute rolling mass action” to send a clear message to government and business that they were answerable to the will of the people.

Photo: Cosatu will shut down the Cape Town CBD as of 10am on Wednesday. REUTERS.