Nik Rabinowitz stands and he delivers

Nik Rabinowitz stands and he delivers 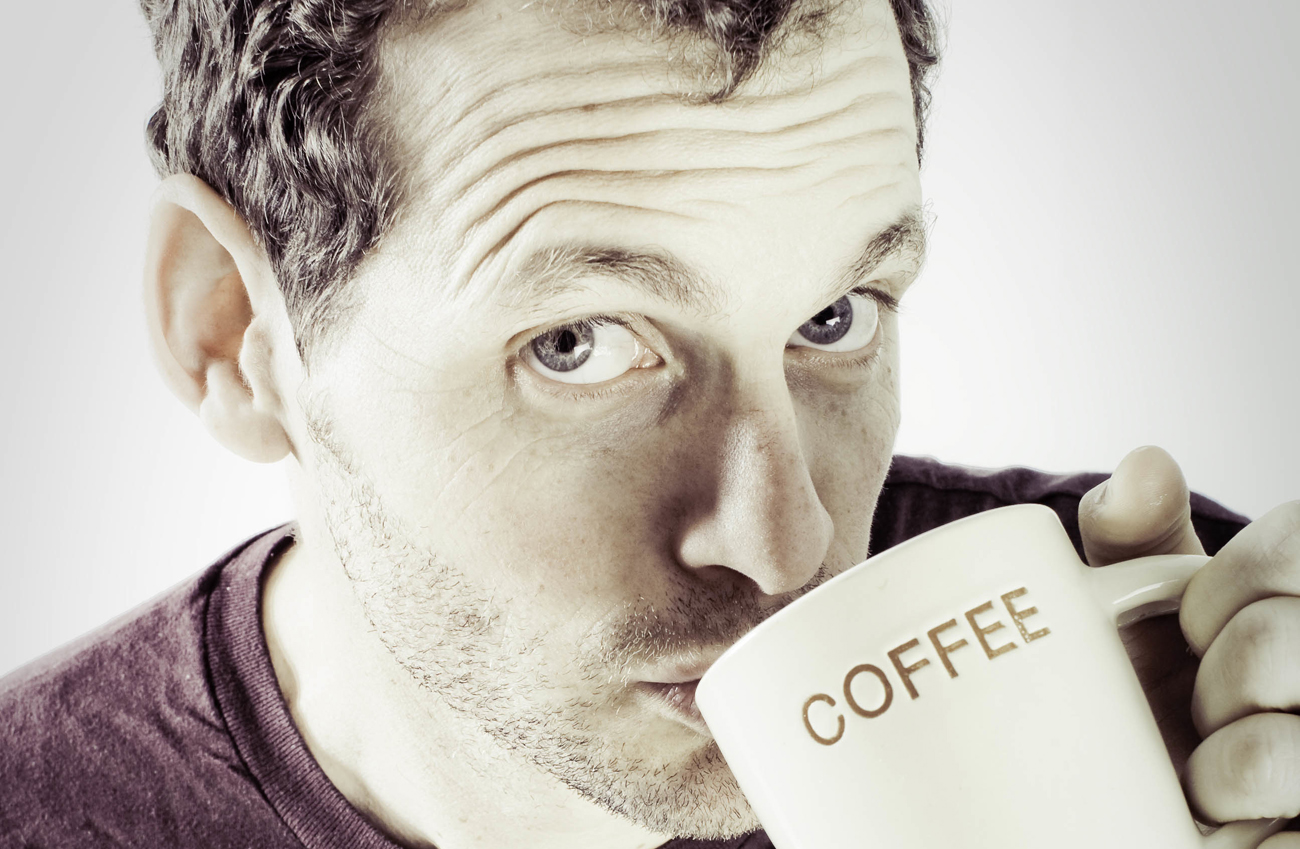 If you don’t already have tickets for the new Nik Rabinowitz show, you’re going to battle to get them, writes LESLEY STONES, who didn’t laugh all the time, but thinks the sold-out audiences will.

I was certainly laughing most of the way though, but the shows are sold out, so I’m just trying to console the people who will miss out. If you have tickets, you’re probably going to love it.

Rabinowitz has called his new show Stand and Deliver, because that’s precisely what he does. It’s just him and a microphone and a topical patter of jokes and satire. There’s a backdrop of a dangling shark and lights strung out to mimic waves – which are never explained, but then he is from Cape Town, so perhaps the familiar setting means he won’t feel all at sea in the city. Or perhaps it’s because he’s telling political jokes, so there are bound to be a few sharks lurking in the currents.

The show opened just after Julius Malema was expelled from the ANC, so obviously the audience was waiting for a sharp Rabinowitz summary of the whole adventure. It came, eventually, neatly worked into the show. I can’t quite remember exactly what he said now, but isn’t that always the case with stand-up comedy? You splutter your drink out, then two minutes later the memory has evaporated. Which is a great reason to go and see it all again.

There are plenty of Jewish jokes delivered in a lovely mickey-taking accent, and some anecdotes from the Cape Flats. His accents are brilliant, be it Desmond Tutu, a Sandton kugel or a Indian wheeler-dealer. In fact the accents are almost a problem, because the Cape Coloured punch lines sometimes leave me baffled. Even more so with the Afrikaans endings, but if you’ve got a working knowledge of all 11 official languages you’ll be laughing constantly.

Quite what Sofia the Russian in the audience made of it I have no idea, but Rabinowitz singled her out and instantly delivered some wicked quips about attractive Russian women in Johannesburg. Those instant jokes inspired by the audience show he’s on top of his game, as he delivers incisive comedy that morphs and develops on the fly.

He’s a father now too, so there are jokes about bringing up kids and more audience interaction as he dishes out advice to a canoodling couple in the front row. He works in a plug for Material too, the local movie starring Riaad Moosa and in which he has a role too. If it does well, he’ll star in the sequel, he tells us, but it’ll have a more Jewish setting, like Investec.

Stand and Deliver starts with singing comic Tats Nkonzo, now well-ingrained as Nik’s warm-up act. Some of his material was the same as a year ago, but it’s largely been expanded and refreshed. He’s a delightful opening act, warm and engaging when he interacts with the audience, and his re-workings of popular songs to deliver a new message are genuinely funny. Now he’s giving us the first white struggle song, he grins, because whites sure are beginning to suffer.

For the finale, Nkonzo joins Rabinowitz on stage for a wicked duet based on our political shenanigans. Yes, there were three or four minutes during the hour-and-a-quarter-long show where I didn’t laugh, but if you didn’t get tickets, sorry for you.

Stand and Deliver runs at Montecasino Theatre until 11 March. DM

For more, go to www.lesleystones.co.za.