After only 50 years of dedicated work, American Regional Dictionary wraps it up 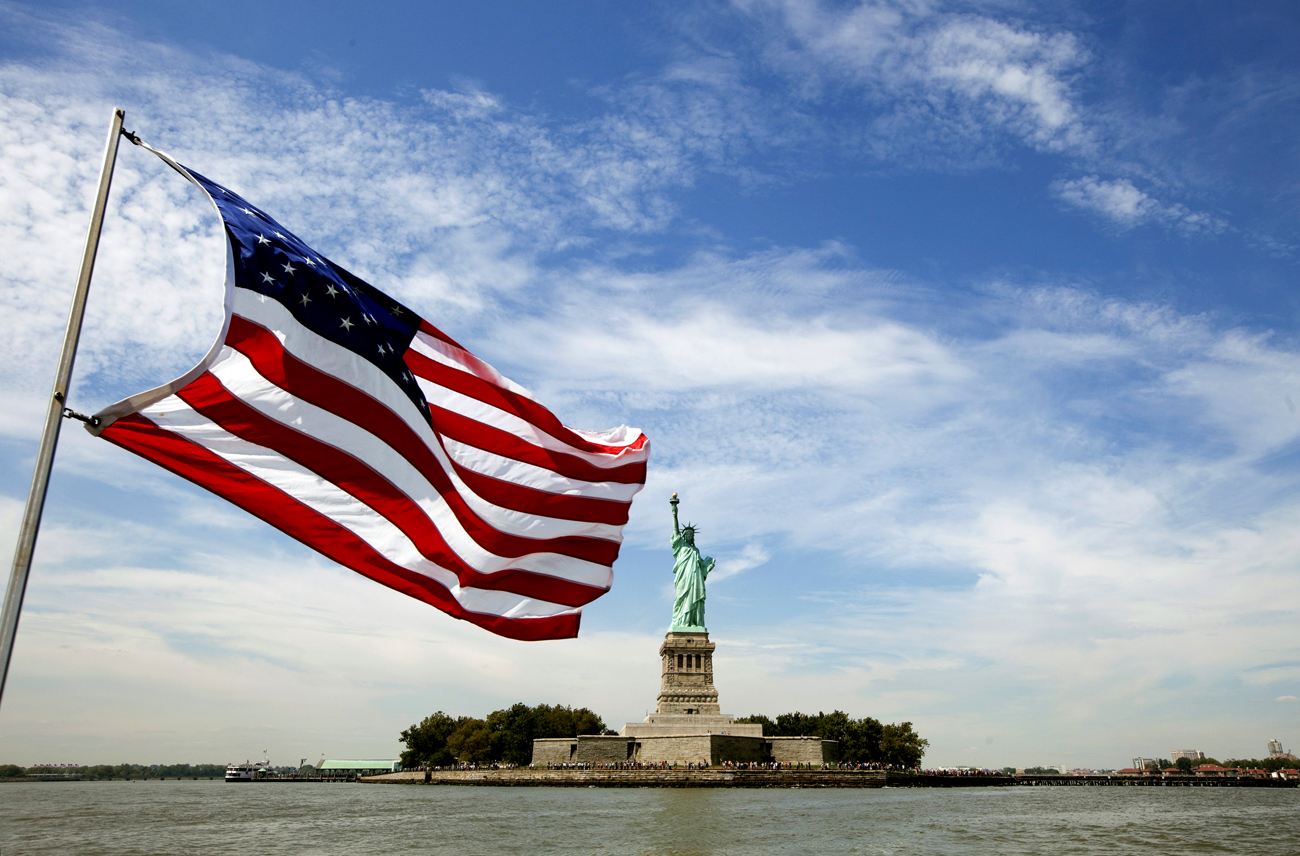 The vast, multivolume Dictionary of American Regional English (Dare) has finally been wrapped up after a half century of effort from a team of linguists and lexicographers based at the University of Wisconsin. The fifth and final volume of this compendium, published by the Harvard University Press, comes out in print in March and there are plans to issue the whole thing in digital format thereafter as well. Gigantic effort it is. By J. BROOKS SPECTOR.

This vast project was the life’s work of Frederick G Cassidy. The American Dialect Society actually started the project a hundred years ago, but it only began to make real progress once Cassidy took over its leadership a half century ago.

Right at the beginning, Cassidy estimated it might take about five years to collect the raw material and maybe five more to finish it up. But, as it turned out, Volume I came out in 1985 and the fifth and final volume is only just now being published. With its final entry of “zydeco”, the Dare covers almost 60,000 terms, many harking back to the nation’s rural past. But the Dare also includes enough newer terms to soften laments about the pasteurising, homogenising forces of urbanisation, mass media and the Internet.

At Cassidy’s death in 2000, the entire project was still incomplete and so the task has now been brought to a successful conclusion under its second editor, Joan Houston Hall.

Jesse Sheidlower, editor at large of the OED, said of the Dare, “It’s a great and extremely comprehensive project that really shows more than we’ve ever known before about American dialect. I use it every day.” That won’t be a bad pull quote for the dust jacket of the now-completed Dare. Others critics have compared it to the English Dialect Dictionary led by Joseph Wright for the British Isles.

Besides the Dare, one of Cassidy’s most poignant linguistic monuments can now be seen at the museum chronicling immigration to America in the museum on Ellis Island – the former main immigration clearance station for America. The museum display lists the many words absorbed into American English from the languages of the immigrants who arrived there from around the globe.

Fred Cassidy was born on the Caribbean island of Jamaica before he came to the US as a teenager with his parents – but his early life in Jamaica made a lasting impact on him and set him on his professional course. Years later he would tell friends that as a child he would sit quietly in a tree back in Jamaica. Perched there he would concentrate his attention to listen carefully to the rich tapestry of accents, dialects and word usage that comprised the aural texture of everyday life in his birthplace.

This writer actually came to know Cassidy when his daughter became a friend and neighbour in our Washington suburb some two decades ago. A natural raconteur, Cassidy never seemed to tire of telling audiences – large or small – about the curious etymologies of unusual words and the varied word choices Americans had come to use in describing and naming things.

Take a simple object like one of those special, archetypical American sandwiches that bring together spicy Italian salami, ham, sliced cheeses, lettuce, tomato, onion, hot peppers, vinegar and oil Italian dressing and other secret seasonings on a long chewy, crusty bread roll. It’s a great lunch and a favourite of millions – this writer included. In New England this sandwich is called a “grinder” for some reason. But, move south and it becomes a “submarine” in New York City, then is rechristened in Philadelphia into a “hoagie” and then turns back into a “submarine” throughout much of the rest of the country. Everywhere except in New Orleans, that is.

In the Big Easy it suddenly turns into a “poor boy” (always pronounced without that final “r”). There it also switches contents – fried oysters become the favoured filler in place of the Italian-style mix of meats and cheeses that dominate in the rest of the country. Or consider the humble New England “porch” that becomes a stoop in New York City (a holdover from the 17th century Dutch colony of New Amsterdam and pronounced almost the same as the Afrikaans “stoep”), then morphs into a “patio or a “verandah”, moving south and west where it has picked up different linguistic influences.

Sometimes the changes come in pronunciation but these regional differences in sound do not necessarily relate to differences in vocabulary. As part of the Dare project, team members isolated regional synonym pairs such as potluck versus carry in, or headcheese versus scrapple – that follow the North-Midland pronunciation line running through Pennsylvania westward. However, many other regional word choices such as how people mysteriously stop drinking “soda” and start gulping “pop” or “Coke” seem to have no clear relationship to differences in pronunciation.

Instead, Cassidy and his team sought out all the thousands of borrowed words from Native American languages, Spanish, French, Dutch, Swedish and the tongues of every other settler group that had ended up in America. And they hunted down all the invented words that have come to have a place in American English, as well as every other variety of linguistic habit. In fact, one of the dictionary’s newer regionalisms is the word “slug”, used around Washington, DC, referring to a commuter who lines up near high-occupancy vehicle lanes on limited access highways to carpool with a total and complete stranger.

Despite concerns by some that American English is shedding idiosyncratic words, linguists now say American English actually has more words for the same things than ever before. Says University of Georgia linguist William Kretzschmar “Instead of the language narrowing and becoming more standard, it’s actually becoming more various.”

From 1965 to 1970, dozens of fieldworkers visited over a thousand carefully selected communities across the country, often journeying in retrofitted Dodge vans nicknamed Word Wagons. The field workers had a 1,847-item questionnaire and portable reel-to-reel tape recorders for keeping records on local ways of talking about everything from the weather to courtship, as well as those insulting terms for tramps, foreigners, loose women – and lawyers.

Then, back at the University of Wisconsin, it took five years to enter onto computer punch cards some 2.3-million answers provided by nearly three thousand people. It took 10 more years to produce Volume I, and the next three volumes appeared at roughly five-year intervals. The last volume took a decade because of all the torturous complexities of entries like “youse”, “you-uns” and “y’all”. “Pronouns are hard,” Joan Houston Hall explained.

How useful is all this work? Back in the early 1990s, political consultant Frank Mankiewicz explained that he used the first volume to convince a Congressional committee that Donald Kennedy, then the head of Stanford University, had not billed the US government for a $1,200 toilet. Mankiewicz explained that the term “commode” – what was written on the invoice and caught by a really gimlet-eyed, pointy-pencil-wielding, government auditor – sometimes just means a chest of drawers. Mankiewicz said to reporters “I had that entered into the record [and] it succeeded in helping out substantially.”

But would that explanation have sufficed in dealing so easily with that infamous $10,000 toilet seat built by Nasa back in the early days of space flight? One thing is certain, though, the moment this monument to the study of American linguistic variety gets out onto the Internet, interminable, dull bureaucratic memoranda everywhere may become a thing of the past. DM