A special case of Western Cape

A special case of Western Cape 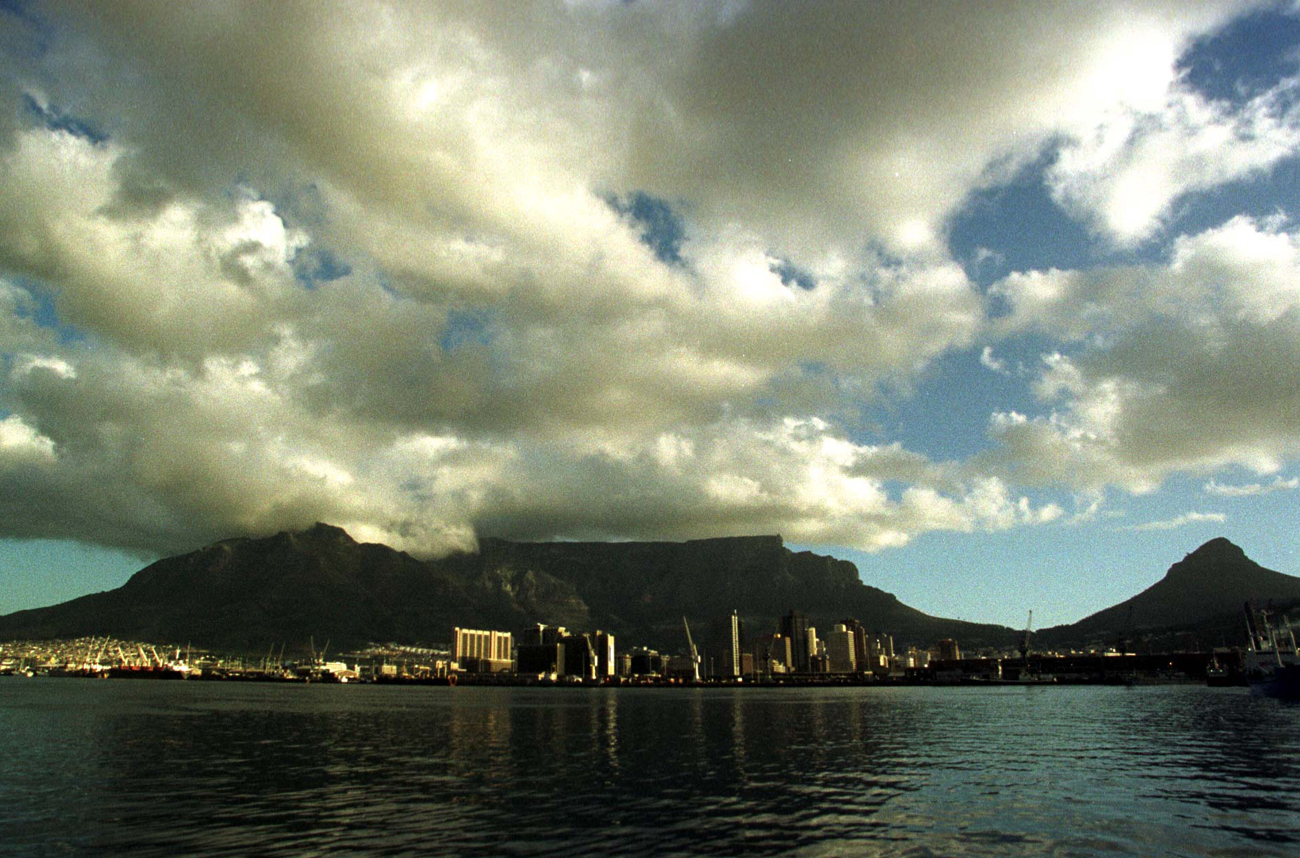 Deep in the heart of questions about racism, our economy and the provinces lies a debate that is far more over-reaching than all of these. It alone has the power to determine what kind of country we will be in the future. It's more important than almost any other discussion we have. It's about the Western Cape. By STEPHEN GROOTES.

And it is about about whether or not it’s racist. It’s about the fact that it is different. And whether it should be allowed to be. This debate is likely to define our future far more than any debate around nationalisation or who should run government companies.

In a court case that will no doubt go the whole way, a group of prison warders is taking the department of correctional services to court. No, it’s not that they’re still unable to cook enough food for prisoners; it’s about employment equity, or what you and I would call affirmative action. The Employment Equity Act says organisations can take into account national and provincial statistics when it comes to fulfilling their employment equity plans. The debate on the Employment Equity Amendment Act was around whether part of that should be dropped, and it should refer only to “national” statistics. If you are hearing the name “Jimmy Manyi” ringing around in your ears at this point, it’s because he was the labour department director-general when he uttered the unfortunate phrase that there was an “over-population of Coloureds” in the Western Cape. Correctional services, God bless ’em, has just jumped in and used the national statistics anyway.

And this brings us to our current situation. The prison warders going to court are Coloured; they say that under the current situation they cannot be promoted, and that black wardens who want promotions are getting themselves transferred to the Western Cape, being promoted, and then getting themselves transferred back home again, with the expected dismal results in terms of efficiency, efficacy and plain good old competence.

At its heart this is really a question about whether we should be making exceptions for certain provinces, certain areas or not. Of course the DA will, with some success, make the point that perhaps this is really about the ANC trying to use social engineering to win back the Western Cape. Or, bluntly and maybe not se precisely, the party’s shipping in black people to increase the ANC’s share of the vote. In reality, the number of people crossing over from the Eastern Cape in search of better hospitals and schools is probably going to do far more for the ANC than anything correctional services could do. Still, those people are perhaps not necessarily going to vote for a party’s whose service provision they felt they had to flee. All of that can be put to one side for the moment.

It’s easy to say the province should just be left as it is, that actually it’s all fine – it has a different history, that must be respected, the people must vote with their feet etc. After all, Quebec speaks French in an otherwise English federation of Canada. And if people want to semi-grate to the province, or leave it, cool. As proud capitalists, we are the kind of people who think a really strong case needs to be made before government can enter a space. And a tragic history of social engineering, both here and elsewhere, speaks for itself.

But that cannot be good enough. In a recent City Press special report on the claims about racism in the Western Cape, perhaps the most powerful point made was about how different looking people get on different trains to different places. They all end their working day at the same station, just on different platforms. So black people go to Gugulethu, Coloured people to Mitchells Plein, etc. And whites don’t use them at all.

To allow things to remain like that forever and ever is very much to say that Verwoerd won. And if white people move to the Western Cape while black people who can leave do so, then that is actually disastrous. That means that black professionals will never get a foothold in the province. It means there will be no role models, no champions for young black people born in the province to look up to. It means we’re saying it’s okay to make life difficult for people of a certain race, and easy for people of another race. This is not to say that’s exactly what’s happening now, or to claim that Helen Zille is doing it deliberately – I certainly don’t believe she is. It’s a “what if”.

To have a proper conversation like this, we need to look at other “what ifs”. What if we had a province that had previously simply refused to allow people of a certain race to live there? As was the case with the Free State and Indian people during the height of apartheid (of course, if you were a very good cricketer and happened to be Indian, you could always be declared an honorary white. You think I’m making it up, it did actually happen). Then you have a far more interesting situation. Because there are still very few Indian people in the Free State. Yet just across the provincial border, things are very different. So if you were to impose national employment equity statistics in that case, in a bid to move Indian people to the Free State, would that be right?

It’s hard to say. On one level, social engineering generally, has a bad rep. And quite rightly. But in the same way that the phrase “Go USA” has an arrogant ring to many ears globally, so the colours of our flag bring tears of pride to our eyes. It’s about history, and crucially, about motive. Is the motive to make every part of our country look the same? If so, is that good and right?

Surely one of the delights of our country is, to steal the ANC’s centenary year theme, “Unity in Diversity”. That diversity would surely disappear over time if every community looked exactly the same. And what would happen to the smaller minorities? The Indian community has some of its strength, precisely because it is concentrated in one area. It’s only because of that concentration that a politician such as Amichand Rajbansi could emerge. While he’s not necessarily the best example of the kind of politician we might want, he was able to parlay a place and a voice for his community of Indian voters at the top table, through his kind-of coalition with the ANC. In a way, it could be said the same kind of dynamic is beginning to happen with the IFP and the National Freedom Party. They are both regional parties that count on the geographic nature of Zulu-speaking people in KwaZulu-Natal.

The point here is that if we decide as a country we are going to try to (sorry to use the word) “engineer” change, the final result would be a sort of leavening out of community and political diversity. In the end, we would all be the same, linguistically, ethnically, politically.

That may well appeal to some people – those with, to coin a phrase, hegemonic tendencies. But it would mean we all speak English, speak some kind of fanagalo and vote for exactly the same party. That cannot be what we really want, if we sit down and think about it.

There’s another point to make about what factors you use. It would seem that to use pull factors to encourage people to move to a certain area might not be a terrible thing. Certainly to use push factors would be beyond the, um, pale. But in a society with 23.9% unemployment, when a big government employer uses jobs as a pull factor, it’s really a push factor. The context here matters.

Perhaps the real lesson here is that there is some sort of failure of our economy. Why is it that in Cape Town, black people are still on the Gugulethu platform? Sure, there are strong social reasons. But the biggest reason has surely to be economic. Cape Town has not integrated, simply because for some reason, the private sector has not embraced black people in the same way that say, Sandton, has. Perhaps it’s a reflection of a national problem, companies tend to find browner faces for their boardrooms first, and middle management second (that may be a very broad comment, but you get the drift). Their boardrooms are in Sandton, and thus Sandton’s restaurants display a more national demographic than those in Obs.

But whatever the case, we need to discuss Cape Town. It is different. We shouldn’t stamp on that. But we shouldn’t leave it entirely like it is either. DM

Photo: We need to talk about Cape Town. REUTERS.