The Oscars: A second-by-second summary

The Oscars: A second-by-second summary 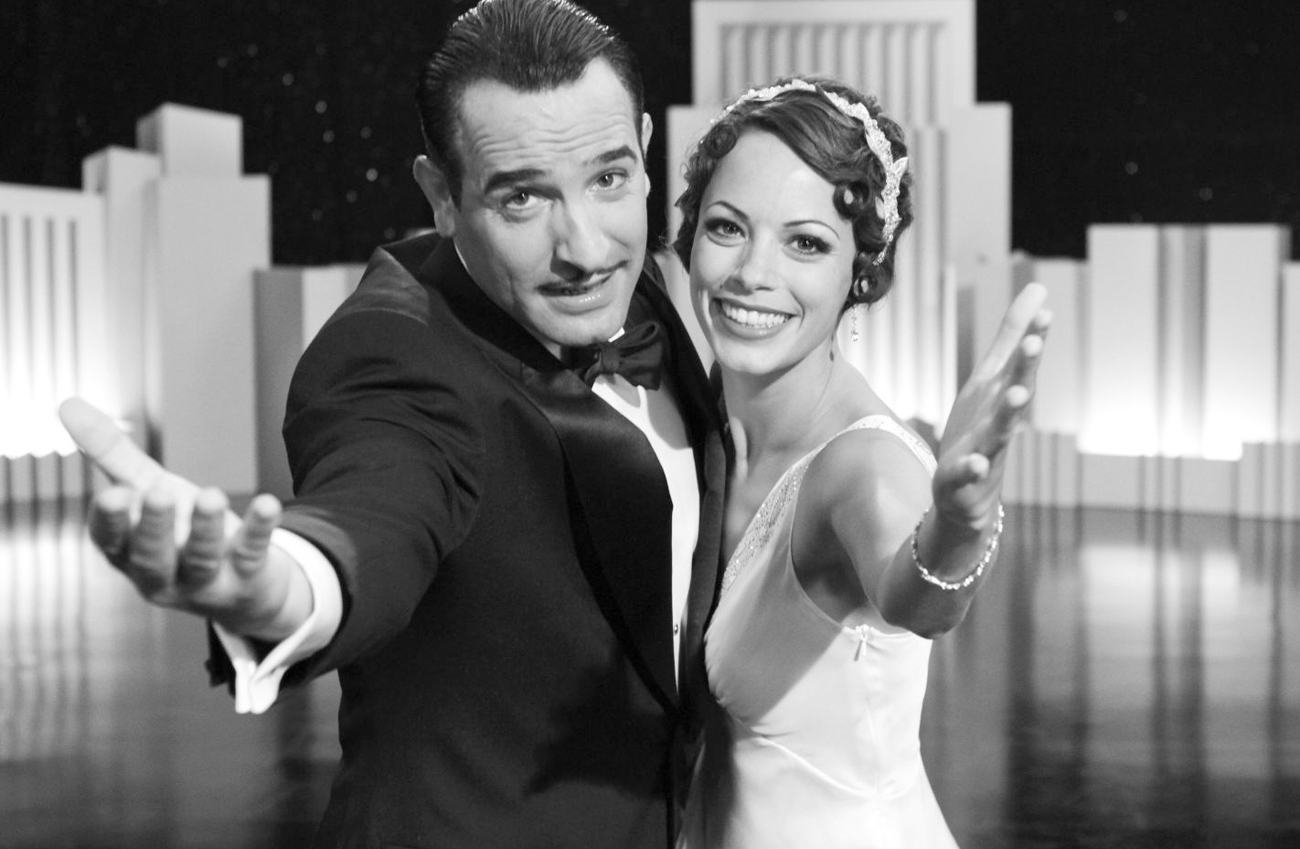 Rich people getting awards. You know the drill. By RICHARD POPLAK.

This year, by dint of circumstances too complex to explain, I am watching the Oscar ceremony in the Peabody Hotel, downtown Memphis, Tennessee. In the lobby, R900 Elvis shirts are for sale, and the world-famous Peabody ducks frolic in the water fountain.

The repast before me is from Whole Foods; the wine was pilfered from the hotel bar in the southern fried gothic mayhem that is the lobby of this insane place. Everyone is astonishingly polite and helpful, even when you’re nicking their alcohol. God bless the South.

But enough about me. We are five minutes from watching Hollywood give itself high-fives for another year of making billions of dollars. All of that money looks to have been spent of Billy Crystal’s plastic surgery. His Botox alone could have funded another Obama stimulus package.

7:31 CST: Billy starts his thing. Conceit is, should he host, or should he not host? Gratuitous appearance of Justin Bieber aside, this could be 1989. Adios, youth demographic.

7:42 CST: Robert Richardson wins for Best Cinematography for Hugo. Ditto Best Art Direction. Which means, this will be Hugo’s night. “This ees for Marteeen. And for Eeeetaly,” says the lady with the worst lip job I have yet seen.

Perhaps this will help with the youth demographic. Although Hugo was a kid’s film that only adults watched. So, perhaps not.

7:50 CST: Third joke about the fact that the Kodak Centre is no longer called the Kodak Centre. And an “iPad is now considered a big screen” joke. Stop it Billy. No, really, stop it.

7:51 CST: Most pointless montage of classic films in the history of the awards. I’m starting to miss James Franco.

7:54 CST: I just saw a decent part of Jennifer Lopez’s nipple! Rick Santorum is gonna flip. A sure-to-be-classic wardrobe malfunction, at least in my pantheon.

8:00 CST: Film stars are giving testimonials about their marvelous early experiences at the movies. This is like listening to pharmacists go on about the first time they took a pill.

8:06 CST: Sandra Bullock introduces the Best Foreign Film Oscar in what she claims in Mandarin, but is really German. This counts as a joke.

The Iranian film The Separation wins, which means the Straits of Hormuz is about to be shut down for repairs.

8:09 CST: Christian Bale is up, introducing the nominees for Best Supporting Actress. Octavia Spencer wins it for The Maid, thus assuaging my lifelong guilt for being such a preteen arsehole to my maid when I was growing up. This is life-affirming stuff. Big win for the South. Memphis is gonna be hopping tonight. At the after-after party, I will not be mentioning that stuff about being an asshole to my maid.

8:19 CST: Christopher Guest skit about a focus group for The Wizard of Oz. As Billy would say: Oy!

8:26 CST: Hugo just banged out another award for something—sound editing I think. Told you. As if confirming my prescience, Hugo has just won another for something equally as obscure. You are in good hands, readers.

8:33 CST: “No one ever plans to be arrested,” the Memphis Bonding Company commercial tells us, before informing us that they’ll bail us out if things go wrong tonight. Adverts are slamming the awards. As usual.

8:35 CST: Cirque De Soleil absurdity begins. People being thrown into the air—spectacularly—for no discernible reason. But that was the highlight, folks. That said: I cannot assure you that no anorexics were harmed in the making of that segment. “Now it’s a Bar Mitzvah,” says Billy.

8:43 CST: Hometown win! The Undefeated wins Best Documentary. It was shot up the street from the Peabody. And so were a lot of people.

8:45 CST: Chris Rock just tore the roof off presenting nominees for Best Animation. If you’re a black person, he tells us about the wonders of animated transformation, “you get to be a donkey or a zebra”.

8:54 CST: Emma Stone vies with James Franco for Most Stoned Person in the History of Television. Hugo gets another one. Which is not to say that Emma is aware of this fact.

8:58 CST: Melissa Leo, who dropped the F-bomb on last year’s telecast, is introducing the Best Supporting Actor character. Sentimental favourite is Christopher Plummer, for Beginners. Other than co-nominee Max von Sydow, he is the only 82-year-old in the category. Plummer takes it, the oldest ever to win an acting Oscar. “When I first emerged from my mother’s womb,” he tells us, “I was already rehearsing my thank you speech.” Big moment for the Academy, where 82 is basically pre-pubescence.

9:17 CST: Will Farrell and Zach Galiafinakis show up in morning suits and cymbals to present for Best Song. There are only two nominees—Zach drops a cymbal, twice—and Man or Muppet wins it for The Muppets. They guy from Flight of the Conchords wins it. “I was genuinely starstruck to meet Kermit the Frog, But when you meet him, you realise he’s just a normal frog.”

9:27 CST: Almost two hours of my life. Two hours! The Descendants just won for Best Adapted Screenplay. Two hours! Then Woddy wins Best Screenplay for Midnight in Paris. After which I go back to thinking: Two hours!

9:50 CST: Best Director, via Michael Douglas, whose father last year drooled on Anne Hathaway’s bare shoulder. Shall it be hipsters’ favourite Terrence Mallick? No. It shall be Michel Hazanavicius for The Artist. Who also wins for Longest Surname. I was, apparently, wrong about Hugo. There goes the second mortgage on my home.

10:13 CST: Best Actor time. Delivered by the ever-pixie-ish Natalie Portman. And there goes the car. Jean Dujardin for The Artist, which officially means that the silent film has whacked the whackmeister, Martin Scorcese. Many a bullet to the head for the goodfella, who has been a bridesmaid here often enough.

10:24 CST: Meryl Streep wins for the first time since the 80s. You get my point about this being the throwback Oscars?

10:35 CST: Harvey Weinstein officially owns the Oscars. The Artist wins Best Picture, and wins the night. Insert French phrase of your choice here. Should you know one. Which I don’t. Except for, maybe: Bon soiree. Til next year. DM