Pravin Gordhan: The man everyone loves to love 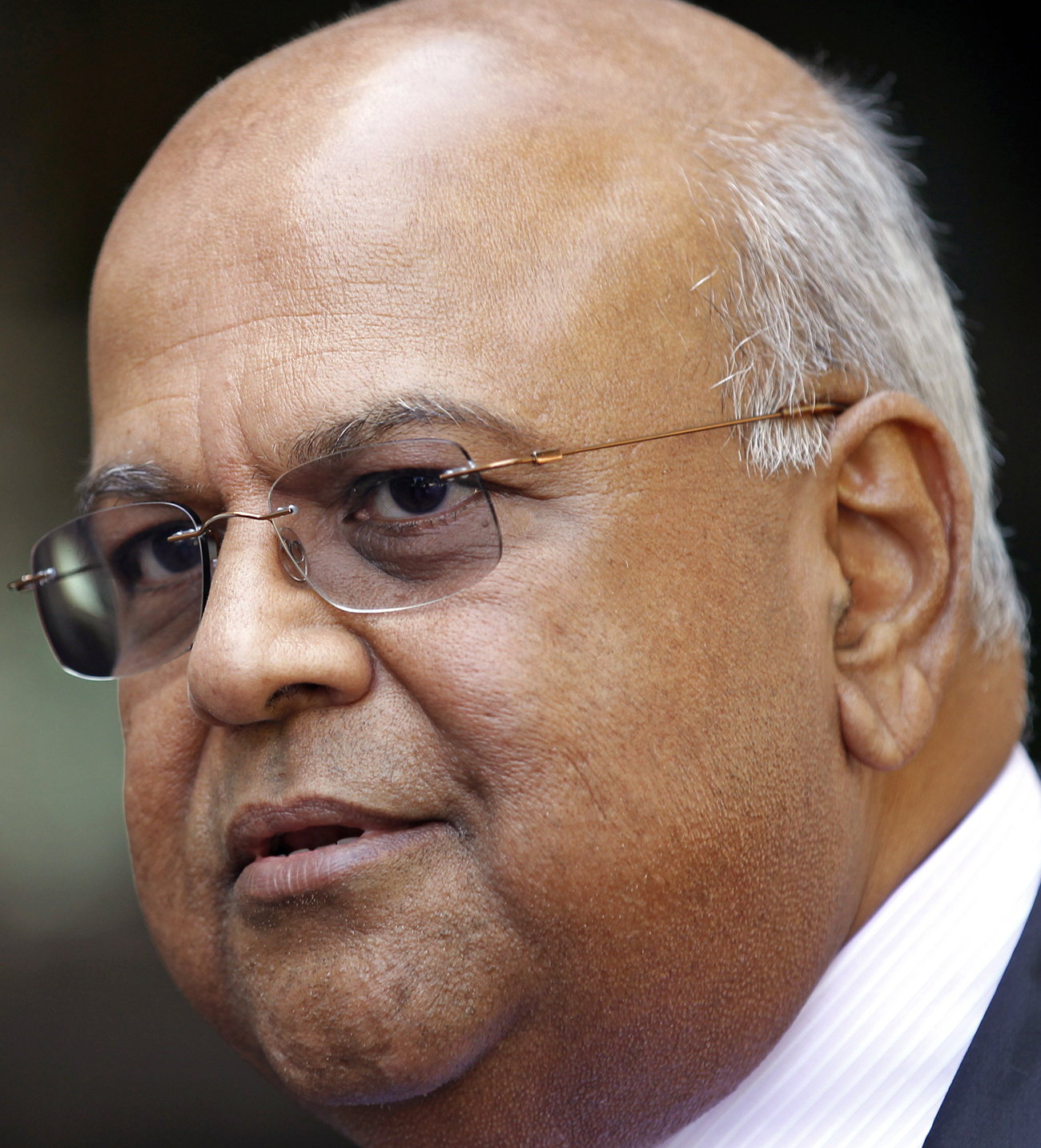 It says a lot about Pravin Gordhan that hardly anybody rejected his Budget Speech outright. It turned out, unsurprisingly, to be a delicate balancing act that other political parties only seek to tweak. It’s a great testament to the finance minister’s vision. While the ANC often gets deployments horribly wrong, this is not one of them. By SIPHO HLONGWANE.

The reactions by opposition parties to the 2012/2013 Budget Speech delivered by finance minister Pravin Gordhan before Parliament were congenial and generally affable. There’s a lot wrong with the world at this point, and this is just about the best response that anyone could have come up with to both shield South Africa and provide a base for better growth once the global economy picks up, the opposition MPs largely said.

In the run-up to the speech itself, most commentators and analysts agreed that South Africa faced a challenge of a ballooning spending driven by the ever-larger public wage bill and social services spending. At the same time, revenue is not picking up a good rate due to the economic downturn. And even though the South African Revenue Services (Sars) has found even more money than was budgeted for in previous years, we are by no means in a comfortable fiscal situation.

The speech by Gordhan addressed those challenges directly. While exhorting South Africans to pull together with a JFK’s “ask not what your country can do for you” (and hoping that the EU economy would pick up soon), he noted that future revenue would fall while service cost rises at a rate quicker than the revenue. All this means that the government will need to borrow more abroad to both fund an ambitious infrastructure investment plan, and also to pay for day-to-day expenses like the big public wage bill.

But according to the Democratic Alliance, the infrastructure investment budget isn’t ambitious enough. The DA said in its statement, “South Africa’s fiscal resilience is highlighted by a decrease in our budget deficit from a forecast 5.2% to 4.6% of GDP. But the fact that Finance Minister Pravin Gordhan had the space to do this shows that he could have been bolder on a plan to drive growth and build infrastructure. The global economy is forecast to grow at 3.3% this year, and Africa at 5.5%. It is clear that our growth of 2.7% is not good enough, and this budget should have done more to accelerate growth across the economy.”

The DA was also deeply unhappy about the inertia in implementing the youth wage subsidy.

The South African Communist Party said in its reaction to the budget, “We welcomed the fact that overall this is not a budget of despair and contraction, but rather a continued commitment to significant economic and developmental spending. In particular we welcome the strong budgetary support for the massive infrastructure build programme announced in the President’s State of the Nation Address, the significant spending on job creation and support for the manufacturing sector.”

Most of the MPs who were accosted by TV cameras outside of Parliament after the speech agreed that this is a sensible budget. They liked what Gordhan dished out. He enjoys similar support from the learned public at large, save for pockets of special interest groups that want to be taxed less (he wouldn’t be wildly popular at a Sin Tax Convention, for example).

Gordhan must be one of few leading ANC and SACP men in government who enjoys broad support. It is hard to believe that the whole world was so worried that the exit of Trevor Manuel would leave a vacuum that we would be unable to fill. When Thabo Mbeki was recalled in 2008, 11 Cabinet ministers resigned. One of them was Manuel. When the news hit the front pages, the bottom nearly dropped out of the market.

“South African markets fell after news of the resignations. The rand extended its losses to more than 2,5%, bonds fell sharply and the blue-chip JSE securities exchange top-40 index plunged more than 4%,” the Mail & Guardian said on that day.

It took Manuel’s reassurance that he was willing to serve in any new administration to calm nerves.

That’s how highly respected a finance minister he was.

His successor Gordhan looks to be well on his way to enjoying the same reputation. Our current finance minister was appointed from his position as Sars commissioner to be a finance minister in an administration that had ridden into the Union Buildings on a promise of a more robust socialism. Yet Gordhan’s policy and approach at the Treasury isn’t much different to that of Manuel.

Gordhan carries himself with the gravitas of a finance minister. His struggle history is as illustrious as almost anybody else’s in the ANC and SACP. He was involved in the struggle against apartheid from the 60s onward and was detained several times by the police during that time. He was a participant in the Convention for a Democratic South Africa (Codesa), and his role in Parliament as an MP revolved largely around the implementation of the new Constitution and setting up new local authorities. He was appointed to be the Sars commissioner in 1998.

The DA shadow minister for finance Tim Harris said that for all of Manuel’s talents, he was too rigid in his desire to make sure that we held the financial line in the budget. “A lot of that happened at the expense of economic infrastructure,” he said. “Pravin Gordhan is more aware of that and has a better understanding of the investments we need to make in the long term. He has a keener awareness of the kind of economic base we need to build for the long term.”

There is still a lot of concern that the ANC will be swept up by populist and economically suicidal policies like the nationalisation of mines and expropriation of land without compensation. However, this is a party that has consistently deployed very sober people to the Treasury, Sars and the Reserve Bank. For the ANC to become a truly populist party, it would need to brush aside men like Gordhan. Oh, did I mention that Gordhan is neither an elected member of Parliament or the ANC national executive committee at present.

How much respect Gordhan enjoys within the ANC itself will always be a good gauge of just how economically and in any other way sensible the ruling party is. DM

Photo: Pravin Gordhan drew on JFK as inspiration for his Budget speech on Wednesday. REUTERS/Siphiwe Sibeko.