Delicious irony but harsh realities for Portuguese in f...

Delicious irony but harsh realities for Portuguese in former colonies 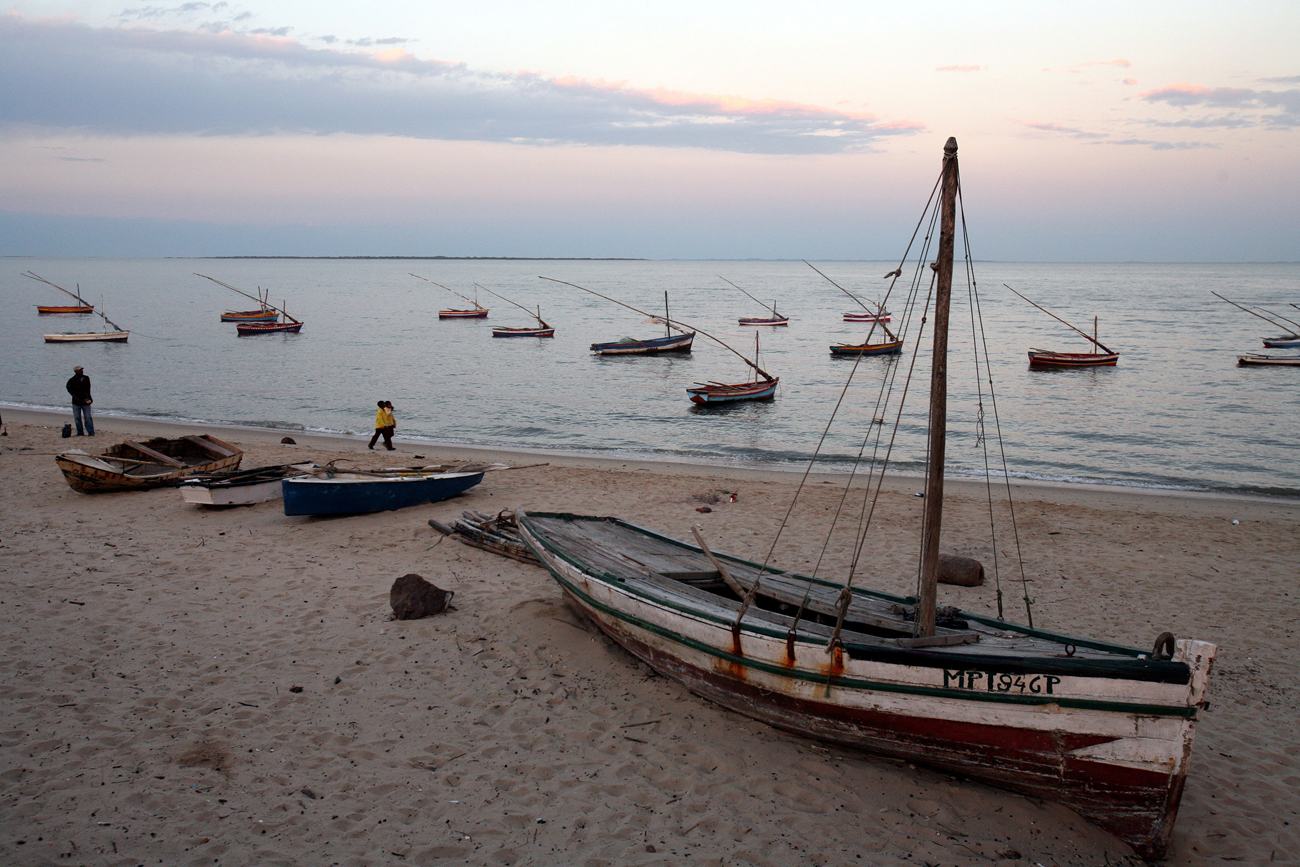 This isn’t a parallel universe, but it reads like one: Embattled Portuguese dreaming of a better life are leaving their country for the fair shores of… Mozambique. The decline of Europe is throwing up its fair share of ironies, but there’s no reason yet for Africans to get too excited. By SIMON ALLISON.

It must be satire, I thought, as I read Andrew Harding’s account of Portuguese immigration to Mozambique. It has to be. But then I wasn’t on Hayibo or the Onion, but on good old BBC News, known for many things but not for their ironic parodies.

This was the story, in brief. Harding introduces his readers to Marcio Charata, a 32-year-old Portuguese man who has left his native country behind for a new life in Mozambique. “In his grey suit and tie, Mr Charata is one of a growing stream of unemployed Portuguese, fleeing the economic storms sweeping Europe and heading to their country’s former colonies – Mozambique, Angola and Brazil – in search of jobs and opportunities,” writes Harding.

Charata says, “Here we can have a new life – a good life… Here is the opposite of Portugal – each day you see the economy of Mozambique is growing. So it’s a great atmosphere to be here and I’ll say a safe gamble to come here to work.”

That’s because there’s no work in Portugal. Fed up with the unemployment and the almost complete lack of prospects, Charata and tens of thousands like him have decided to up sticks and emigrate to Portugal’s former colonies. So much for Africans desperate to find a better life in Europe – it looks like things are so bad there that Europeans are looking to Africa for redemption.

The best quote of Harding’s article came from an irate Mozambican entrepreneur, who sounded for all the world like a xenophobic, middle-class Daily Mail reader in Britain: “They’ve been stealing jobs,” he said, unconsciously echoing the popular European refrain against immigration.

But as Harding observes: “Tropical beaches. Grilled prawns. Fine coffee. And an economy growing by almost 8% a year. Who wouldn’t be tempted by Mozambique?” Especially when the alternative is months on welfare in a cold, depressed country whose economy will only get worse before it gets better.

A story with a similar theme (that of normal post-colonial practice being turned on its head) did the rounds in November, again involving Portugal. In a desperate bid to raise money, Portugal’s government was trying to flog off its underperforming state enterprises. Who did they turn to first? Angola, of course, the filthy rich former colony that is buying up as much as it can get its hands on. The New York Times in November reported: “The world-turned-upside-down of the European debt crisis reached a new extreme last week when Europe came pleading for lucre where it once only seized it: Africa. The hands-out visit on Thursday of Prime Minister Pedro Passos Coelho of Portugal to its former colony Angola — once a prime source of slaves, then a dumping ground for the mother country’s human rejects and now swimming in oil wealth — was a milestone of sorts.” And Angola has indeed tried to come to the rescue, building a large Portuguese investment portfolio and eyeing more.

The Afro-optimist finds in Europe’s decline a chance for Africa to make its mark on the world stage. There’s a sign of things to come in the sudden reversal of the power dynamic between Portugal and its former colonies. This view is bolstered by Africa’s undeniably impressive economic growth rate over the last few years.

But let’s not get ahead of ourselves. Despite the potent symbolism provided by Portuguese workers flooding to the colonies and their government coming cap in hand to beg from the countries they once ruled, it’s important not to forget that both Angola and Mozambique have a long way to go before all their citizens enjoy the kinds of lifestyles and privileges of residents of Portugal. Poverty remains rife, education in tatters and corruption high. That there are so many opportunities for skilled Portuguese is not evidence of a booming economy, but rather of the dearth of qualified locals. And Angola’s ability to bail out its colonial masters is thanks not to its manufacturing and industrial base, which is so small as to be insignificant, but due entirely to the presence of oil – a commodity the Angolan government is in grave danger of squandering by making the rich much, much richer and doing very little for the poor. DM

Photo: School children walk past fishing boats in Maputo. Mozambique, which was wracked by a devastating 16-year civil war lasting from independence in 1976 to 1992, remains one of the world’s poorest nations, but the former Portuguese colony has become a model for economic reform.REUTERS/Siphiwe Sibeko.