Time is money, and Gauteng needs to manage both better 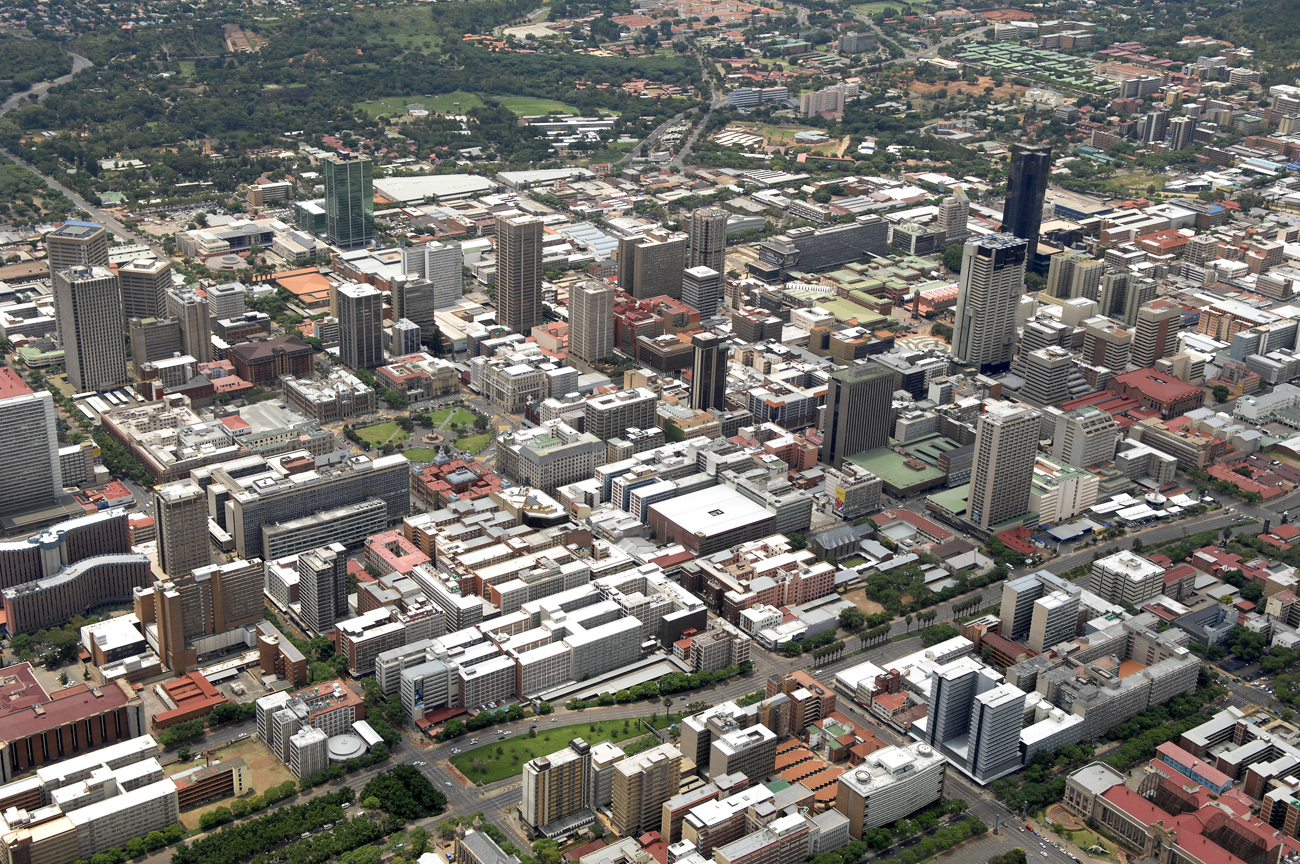 Gauteng is supposed to set an example to the other provinces. It's the economic powerhouse of southern Africa, never mind the country. It's where people from the other provinces come to work. It's supposed to, you know, work. So it wasn't setting a very good example when its premier, Nomvula Mokonyane, stood up exactly one hour and 54 minutes late to start her first big speech of the year. By STEPHEN GROOTES.

And it’s difficult to come back from such a late start. Nasty hacks like us had made up our minds on certain issues by then. By the time the performance started Twitter and a certain well-known Gauteng radio station (with which I’m affiliated) had moved on.

Still, there’s plenty of meat in the actual address. And the promise of some serious political battles to come.

First, the headline: the health and social development department is being split. It’s a good idea, and it’s been a long time coming. They’re both huge portfolios, they both deal with lots of cash and they both need serious attention. If you’ve been living on the planet Mars recently (or Cape Town), you might have missed the really big bad headlines about the problems at Gauteng’s state hospitals. No doctors, no nurses, no drugs, no blankets, no health and… no hope.

It’s about money, and that dreaded accountancy word, accruals. Over the years Gauteng health, like all the others in the country, had overspent its budgets. Eventually, there’s no money left, and so officials make decisions about who to pay and who not to pay. Eventually, suppliers get fed up and stop supplying. In the case of a health department, that’s pretty serious. In Gauteng’s case, it’s exacerbated, in Mokonyane’s own words, by “financial mismanagement and operational weaknesses”. She didn’t use the word “corruption”, but we will. There’s some of that there too. It’s slightly different to Limpopo in that this has happened over a period of many years, and not the result of just two years of looting.

Now you’d think that this means we’re going to get a shiny new department, with a shiny new MEC in Gauteng. We’re not. Instead, social development is going to get hived off onto someone else’s portfolio. The reason is simple. Mokonyane is not the chair of the Gauteng ANC, Paul Mashatile is. During her last reshuffle, she was very candid: the ANC told her who to appoint, she was able to assign them to positions. Ntombi Mekwe is one of Mashatile’s people. And Mokonyane’s not going to create another position that Mashatile could then force one of his people into. That would tip the balance in his favour in “her” cabinet.

But social development really should get its own MEC. It’s another example of politics getting in the way of actual delivery. But hey, we’re used to that by now.

There was plenty more on the health issue. Mokonyane wants to recover the R1.4-billion owed to the province by other health departments, and reckons proper management of overtime alone can save Gauteng R20-million a month. That’s right. R20-million a month. But the real issue is that the money her province gets from national government simply isn’t enough when you consider the size of places like Chris Hani Baragwanath and the work they have to do. She wants a “revision of the funding model”. Which is ANC speak for “more”.

Mokonyane was all diplomacy on the issue of toll roads. The Gauteng ANC has been pushing hard to scrap the entire system (along with you, me, Cosatu, every business organisation there is – in fact everyone except Sanral). But Gauteng transport MEC Ismail Vadi has said “it’s a done deal”. Mokonyane says “a solution must be found that will balance the considerations of affordability, impact on public transport and honouring our commitment to pay our dues”. Should Mashatile ever make it into the ANC’s top six, she’d make a great ambassador.

But she did drop a slight hint, suggesting that the finance minister Pravin Gordhan will make an announcement on this “soon”. It wasn’t in the prepared text of her speech, but she did say it. If Gordhan can’t find a solution, well, no one can.

Mokonyane was quick to trumpet that the province surpassed its job creation targets. Don’t get too excited, though. The target was 229,904 jobs and 281,686 were created. But only 5,629 are permanent. Really. The cost per job would be the figure we were looking for. She didn’t give it, so it’s time to dig.

There was much about public transport and integrated transport hubs. It’s about linking trains with BRT busses. We hope it works. But it took forever to get the Soweto to Joburg CBD routes going, so don’t hold your breath (the Alexandra to the CBD route is next, down Louis Botha). It’s something we should all help with; the amount of time and money spent on public transport by workers is shocking.

Education is normally the other big provincial competence that you’d expect a premier to spend time on. It was a big mention, but not a focal point. Probably because we’ve heard much of it before, and because health took up so much time. Mokonyane is a passionate speaker though, and she’s likely to rock up at schools occasionally to make sure things are running smoothly (and on time – Ed).

Mokonyane left the most political fun for last. She wants an end to the nonsense about the name of our capital. It’s been going on for so long that many of us have actually forgotten that there is no official name. Really. The first official move to change it came back in 2005. That’s right, nearly seven years ago. Before Polokwane. Eventually there was a legal stalemate. Afriforum kept going to court, and eventually the decision was taken to the arts and culture ministry. It’s been there ever since.

Now Mokonyane says she’ll make a submission to that ministry to sort it out once and for all. And just in case you’re wondering which side she’s on, she believes that the name should change because “there was never a place called Pretoria like the city is now, there was white dominated… and black reserves to the west”.

And guess who she’ll make that submission to? The arts and culture minister. His name? Oh yes, Paul Mashatile – who, in his ANC position, presumably signed off on the premier’s speech. And if he’s not available, the deputy leader in Gauteng is Gwen Ramakgopa, who was mayor of that city and led the first charge to change the name.

Quite frankly, it’s probably time for a change. We’ve changed so many other things, and strangely the sun still rises in the east (even more so now, politically speaking). But this will bring up the worst of our history, our anger and our frustration. Think the Malema hate speech trial. That’s the kind of emotion we’re going to hear all over again. Almost makes you wonder if there’s another motive for bringing it up in the first place.

One final word. It must have cost a fortune to hold the opening of the legislature at Pretoria University’s Mamelodi campus. There was a huge pre-fabricated marquee type structure, complete with air-conditioning and breakfast for guests. That alone could have fed hundreds of people. It was all so unnecessary. I certainly didn’t see any of the German sedans (and Jaguars) stopping to spend time with those people on the way out. Presumably once things get going, one of the first questions from the opposition will be about the cost of it all. That number should be put up in lights for all to see. It was a complete waste of money. And time. One hour, 54 minutes worth. DM

Photo: Gauteng should be an example not only to other South African provinces but to other African countries. REUTERS.