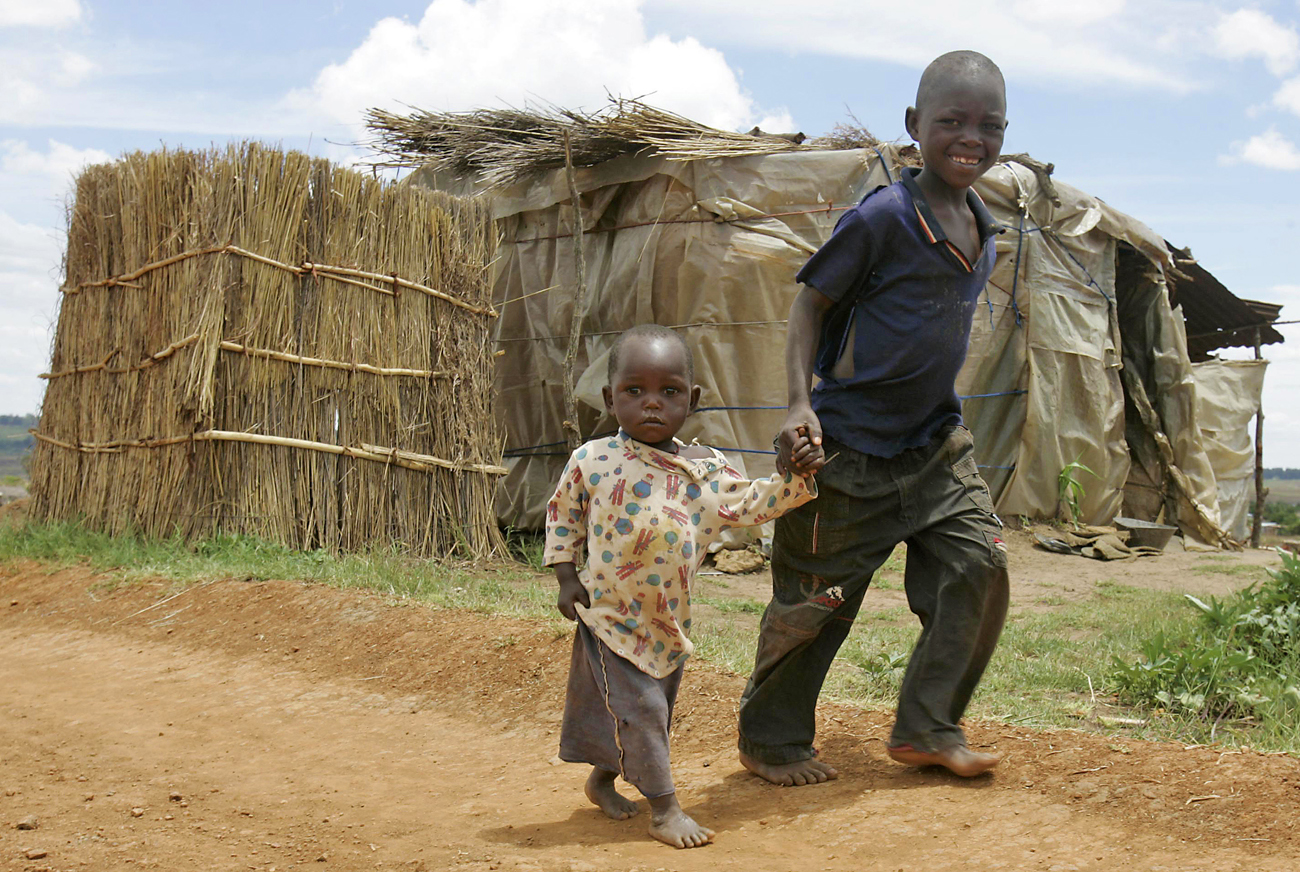 Now’s not a good time to work for an NGO in Zimbabwe. State media is demonising you, Zanu-PF is calling you foreign-funded subversives, and one provincial governor has just banned the NGOs he doesn’t like. Why the attack on civil society? SIMON ALLISON lets his nose lead him to answers.

Trying to understand politics in Zimbabwe is like tracking some elusive creature through the bushveld. There are no signposts, no certainties; analysts, like trackers, rely on intuition and a good sense of smell. Except instead of sniffing spoor, we’re looking for the odd whiff of corruption and the scent of desire (for power, that is) amid the overwhelmingly rotten stench of a state in decay.

Take the latest bit of news. A governor in the province of Masvingo has banned 29 non-governmental organisations for the apparently reasonable offence of failing to submit proper registration documents. “These organisations have left us with no choice except to suspend them from operating in the province with immediate effect as they have twice failed to submit to the requirements of our laws,” said Titus Maluleke, the governor in question, to the state-run Herald newspaper. The NGOs are mostly local, but include a couple of foreign-run organisations, including Care International, a leading provider of food aid in Masvingo.

On the surface it’s a reasonable decision. NGOs must abide by the laws of the land and government is entitled to have a record of who is working where and what they are doing. That’s what registration is for, after all, and a failure to comply should attract some penalty.

But something here doesn’t smell right. Why would NGOs such as Care International not submit a simple registration? It is an experienced, well-resourced international organisation that is fully aware of how precarious its position in Zimbabwe is. It would never wilfully ignore a reasonable government request nor forget to do so.

And is it not a little suspicious that this NGO issue has come up so soon after the Zanu-PF conference where NGOs were attacked as enemies of the state? A party report said there were around 2,500 NGOs in Zimbabwe, and that not all of them were friendly. “Some of these NGOs are working day and night to remove President Mugabe and Zanu-PF from power. They are being funded by Britain and some European Union countries, the United States, Australia, Canada and New Zealand,” said the report, according to the New Zimbabwe.

This claim is strangely similar to the one being pursued by Egyptian authorities that’s causing such ructions in US-Egypt relations. There, 40 NGO workers have been charged with receiving foreign funding – a crime in Egypt. The sub-text here is that NGOs are being used to influence local politics by foreign powers. On Tuesday, state media in Egypt ran front-page headlines accusing America of spreading “anarchy” in Egypt through its NGO funding. NGOs clearly are politically sensitive organisations – particularly in countries where citizen participation is actively discouraged.

But back to Zimbabwe. Maluleke seemed to be reading from that Zanu-PF report when he elaborated on his reasons for banning the affected NGOs. Suddenly, process seemed less important than potential political influence. “Some NGOs sneak into the provinces undercover and we only discover that there is something happening when there is a gathering where people are being registered for, we are told, humanitarian aid,” he said. “Yet there are clandestine, high-profile visits from overseas to the villages, bypassing all other levels. That should be stopped and that is what we are trying to end.”

This isn’t the first time that NGOs – or “civil society mercenaries”, as this scathing column in the Herald described them – have been made into a political issue. And that’s the next alarm bell. In 2008, just prior to the elections, which descended into widespread violence and intimidation by Zanu-PF, the ones that the opposition Movement for Democratic Change probably won, but were forced into conceding, all foreign NGOs were banned. This ban was reversed soon after the formation of the unity government, but by then Mugabe and his party had what they wanted. As Reuters described it, banning foreign NGOs made it “difficult for the outside world to provide humanitarian assistance or monitor a vote marred by political violence and voter intimidation”. NGOs were seen as the enemy to Zanu’s re-election bid, and so they were unceremoniously removed from the equation.

Which begs the question: is Zanu-PF trying to do the same thing now? Is that why NGOs are being demonised in party forums and state media? Is that why party officials such as Maluleke are taking it on themselves to ban the ones they don’t like? It certainly seems that way. And while we’re not completely certain of what we can conclude from this, my nose is telling me one thing clearly: Zanu-PF is getting ready for elections, and going to hold them soon – whatever anyone else might think, and regardless of the new constitution that is supposed to be drafted first. Consider this the beginning of its campaign of intimidation. DM

Photo: Banning NGOs hinders the invaluable work the organisations do and affects the well-being of local people, weakening them. REUTERS.