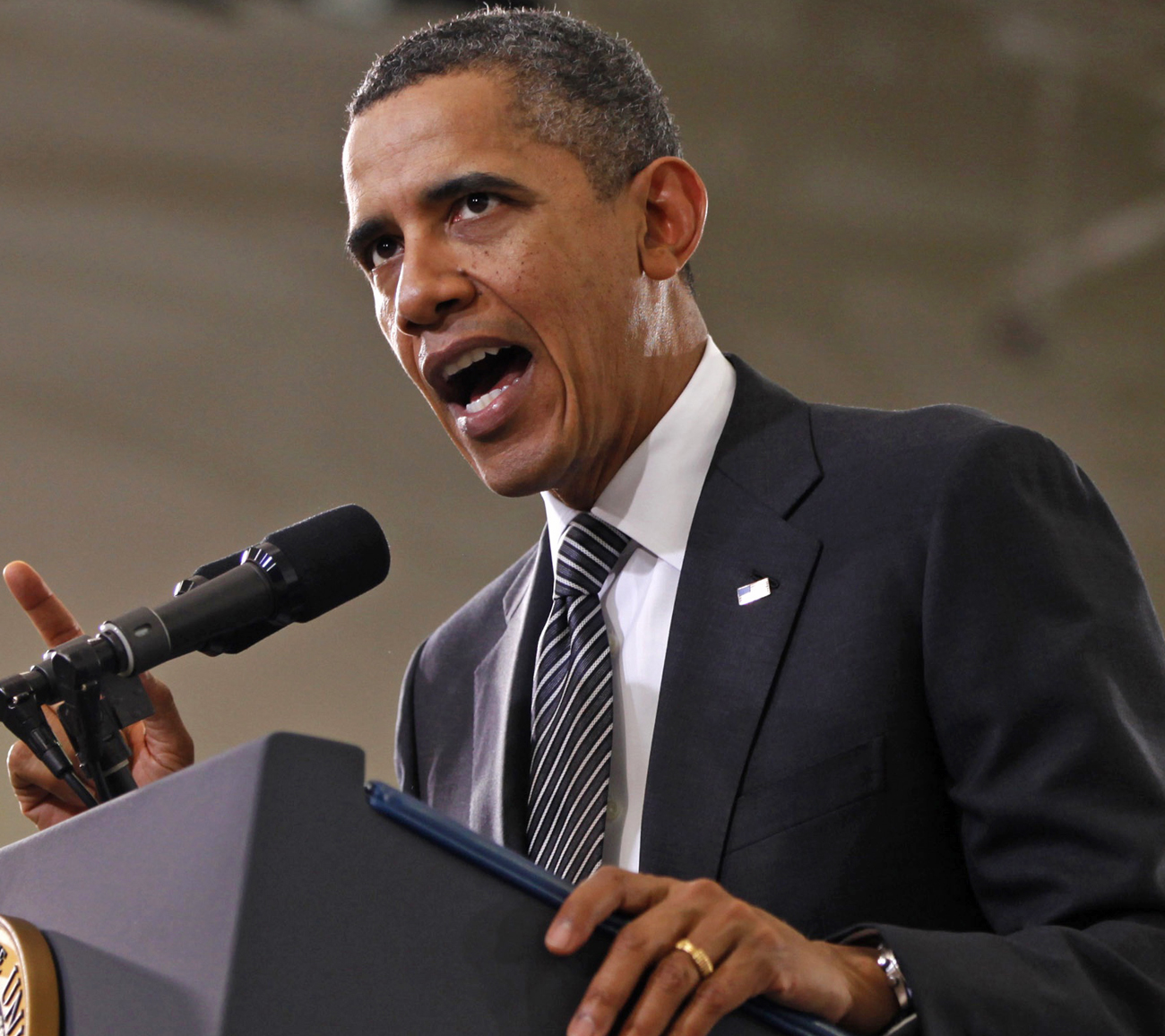 A cunning gamble by Obama could see him in a win-win position – if nothing in the next eight months goes wrong. By J BROOKS SPECTOR.

While the GOP candidates are hammering each other on the campaign trail, back in suburban Washington, DC, at a community college in Northern Virginia, Barack Obama was setting out his budget plans for the coming fiscal year for the US government and further projections for the decade ahead.

Unlike in a parliamentary system, this budget is not a budget in the sense of being locked-in figures in a book, the president doesn’t have the final say that is Congress’ prerogative. Given Republican control of the House of Representatives, there is virtually no chance a presidentially proposed budget will pass without major changes. In fact, Congressional Republicans led by Paul Ryan have already said they will introduce their own, different version of a federal budget.

Obama’s budget calls for increased taxes on the rich, in line with his current pitch for tax fairness. At the same time, it still shows a trillion-dollar deficit, even after the cuts in the defence budget. The problem for Obama in the electoral campaign ahead is that, having said he would lead the government to cut the deficit in half, no matter what is done, that’s not going to happen and Republicans will likely hang that on him.

As a result, Obama’s new budget essentially lays down the political themes he will pound away at as he campaigns for re-election – more spending on jobs, infrastructure building and those higher taxes for the wealthy. As Obama said in his introduction to the proposed budget, “Unfortunately, Republicans in Congress blocked both our deficit reduction measures and almost every part of the American Jobs Act for the simple reason that they were unwilling to ask the wealthiest Americans to pay their fair share.” It sets him apart from any Republican contender and gives Democrats a platform on which to run – and a target for GOP candidates to shoot at in the name of extravagance in the face of major, recurring deficits.

The proposed budget did not receive universal acclaim from some normally supportive corners. The Washington Post’s Dana Milbank argued Obama elected to avoid tackling the growing costs of entitlement spending, a major share of the overall budget, social security pensions and Medicare (medical aid for the elderly) that threatens to grow as more and more baby boomers retire and age. When administration officials said they had taken a pass on this area this year, Milbank retorted it was more like a fumble. Ouch.

All in all, though this budget – even if it isn’t passed – still speaks to precisely the kinds of fairness issues the president and his supporters believe will resonate effectively with voters in November. And if it doesn’t pass, he will be able to lay the blame at the feet of a Republican House of Representatives.

Is it the right gamble to take? The same polling data from Pew that shows how fast Santorum has risen, also says that in potential matches pitting Romney, Santorum and Gingrich against Obama, the president wins against all three, and the margins have been growing since November 2011. If Obama’s fairness argument sticks with voters, and if the international situation does not suddenly turn on him somehow, Obama may well be on his way to a second term, regardless of who the Republicans settle upon for their candidate. But, of course, there are still nine months to go. And that, of course, is why we hold the real election in addition to all those polls. DM