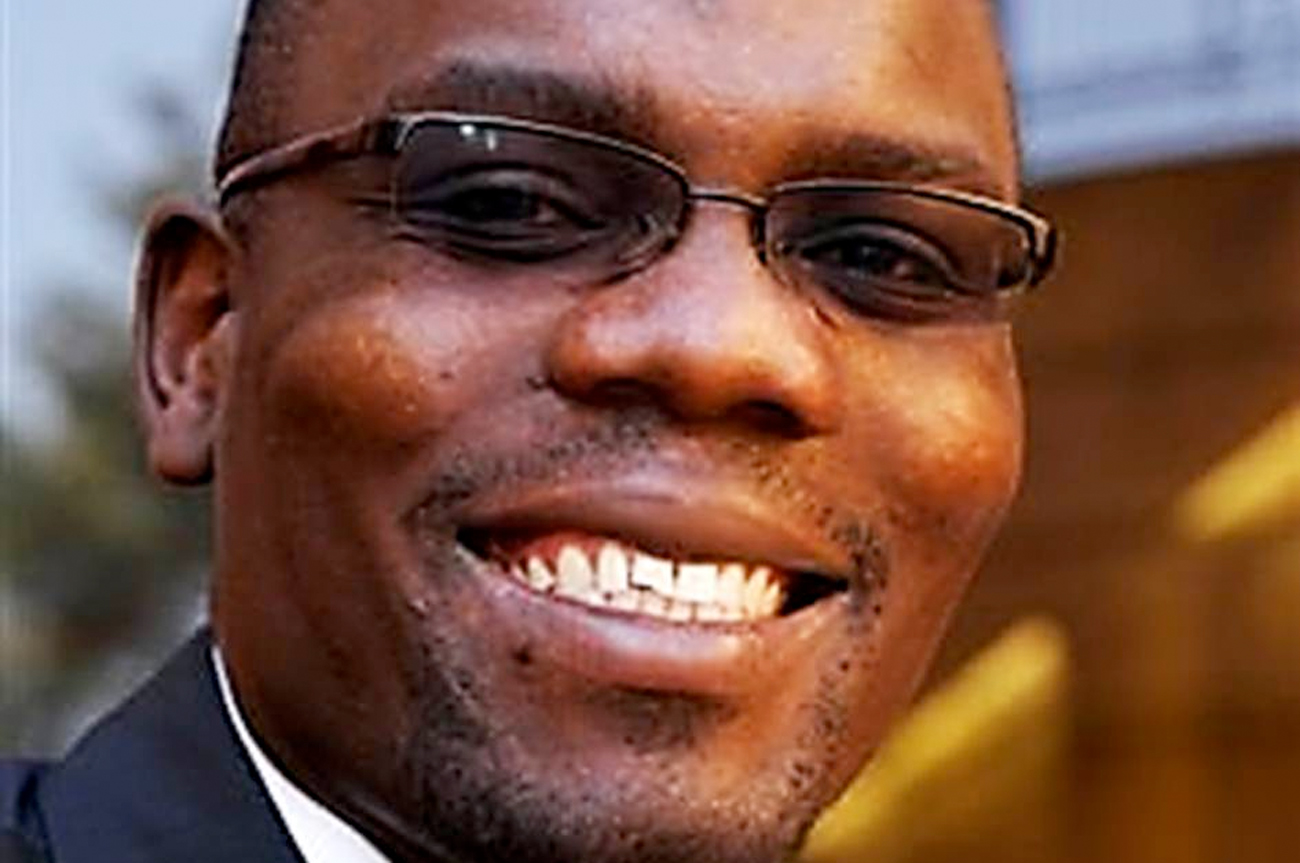 Hot on the heels of Limpopo’s financial implosion comes eThekwini, the municipality that looks set to earn the dubious honour of being this country’s most corrupt. Political analyst Prince Mashele says South Africa is easily disposed to corruption because of the ANC’s political structures which encourage patronage and a quid pro quo reward system. This, together with gross materialism and rampant greed, he says, is creating a deadly cocktail of moral degradation. By MANDY DE WAAL.

Sicelo Shiceka gave local governments five years to clean up their acts when he launched operation Clean Audit 2014 to Parliament in 2009. Perhaps the then minister of cooperative governance and traditional affairs was a little optimistic, but God knows the good minister did his best when it came to corruption.

Shiceka, of course, bit the dust despite his singing “What a friend I have in Zuma”, and it comes as no surprise that operation Clean Audit had as much chance of success as the good minister did of sticking to a budget.

As the Auditor General’s municipal horror show came to town and the debacle that was most municipal audits were revealed, the writing was on the wall. Then Limpopo imploded, so it shouldn’t have come as a surprise when the Manase report into corruption at the eThekwini municipality revealed the worst. The forensic audit showed that 10 councillors and 123 municipal officials were engaged in business dealings with the city, in what is said to be one of the most extensive local government graft networks detailed yet.

Political analyst Prince Mashele says that the very structures and morality of the ANC has set up this system, where party politics and economic favours go hand-in-hand. “The ANC is the ruling party at a local, provincial and national level, so if you are a member of the ANC and you hope to occupy a position of power in the state, you know that there is a 90% chance of succeeding if you go through your structures,” says Mashele. If you want to be a municipal councillor, you simply work through the internal structures of the ANC until you realise your goal, he says.

“Anybody who wants a position in the state needs to mobilise with his or her delegates internally,” explains Mashele, who says that this structure has given rise to the corruption of the entire organisation at all levels. “Human beings are naturally acquisitive – they want to better their lot,” he says, adding that lobbying and jostling for power in local structures creates an obligation in ANC politicians to reward those who have helped people get to their desired station in the party, and in government. “As a result of this, the politics of the ANC have been subverted into the politics of material possession,” says Mashele.

The head of the Centre for Politics and Research, Mashele says this obligation by ANC politicians to reward patronage creates a quid pro quo kind of mentality that is pervasive in the ruling party. “I have tested this informally with folks from different municipalities, and if there is a municipality run by the ANC and you are a local businessman who is known to oppose the ANC, it doesn’t matter if you are black or talented, you will never get a tender in that municipality. If you examine the folks who get tenders in municipalities, these are people who are a part of the reward system within the politics of the ANC and the politics of the municipality.”

Mashele says this patronage is played out from a local level, right to the very top. “Look at Limpopo at a provincial level where the premier centralised procurement, which only meant that essentially the premier centralised the distribution of patronage. He is a businessman who proudly says: ‘I am a business doing business with government.’ There is a whole ring of business people around the premier who always get tenders. It is two-way traffic. If you were to check who contributes to Chancellor House and what tenders these people get, you would be shocked. That is why the ANC will never allow people to know who contributes to Chancellor House, because the dynamic that I am talking about would become apparent,” he says.

The bad news, according to Mashele, is that the system of nepotism and corruption embedded in government will not change until there’s a viable opposition or a surge of political activity in civil society. “Until there is potential for the ruling party to be booted out of power, these guys are going to wallow in a comfortable sense of complacency,” says Mashele, who believes the DA won’t be able to make inroads into the ANC’s support base quickly enough.

“If you take current trends and look at the weakening of the ANC and the rise of the DA, it would – in my view – take another three or four elections before the DA becomes a threat that would topple the ANC. The ANC has been declining since Jacob Zuma came to power, but not significantly enough,” says Mashele, who adds that the hope for the DA would be a massive crisis within the ruling party which could quicken the pace at which the opposition party grows its constituency.

“And the ANC will not just sit back and do nothing, because there are many people in the ANC who are aware of the dangers in the party if the current trajectory were to continue,” says Mashele. He adds: “In fact the danger of materialism and corruption is highlighted in political report after political report, but we have not yet seen the ANC take the political courage to act seriously, especially when it involves people at the top like the president.”

Mashele says the ANC’s lack of political will and courage creates a real danger of a low road scenario for South Africa – one where materialism and corruption create the collapse of morality. He says the role models that youths aspire to in townships and villages today are tenderpreneurs who don’t achieve wealth through academia or hard work, but by political connections and party favours.

“Once you have this situation in society, you’re creating a culture without even realising it. You are saying to younger generations: ‘Don’t go to school and work hard and become educated, and aspire to be a professor, an academic, a teacher or a doctor. There is a shorter way to materialism’. When this thing happens, society is being destroyed. How do you construct a productive society, a society that emphasises the importance of merit, a society that is caring, when materialism as graphic and grotesque as it is today, abounds?” asks Mashele.

The political analyst says when masses lose the will to learn and be productive, and there’s huge inequality between the elite and everyone else, the state inevitably veers to authoritarianism. “The outcome of this system is clear, and there’s evidence of it all over the world. The outcome is a Nigeria where you have a small strata of the super wealthy, making their money through all sorts of underhand dealings. Around them is a sea of poverty, because the economy has literally collapsed. The poor are cursed, the economy becomes informalised, nothing is formal, corruption becomes normalised, morality is thrown out of the window, there is a decay of public institutions and no one has confidence in the state. It is a cocktail for disaster,” says Mashele.

The state then threatens those who want to uncover the rot, and anyone who poses a threat to those who possess power become counter-revolutionaries. “We must expect the worst, and the worst is the deepening of corruption. We have corruption now, but we haven’t seen anything yet. We must expect the worst until ordinary citizens reach that stage when they realise that enough is enough,” he says. That, says Mashele, is when ordinary people will join with civil society to demand change. DM