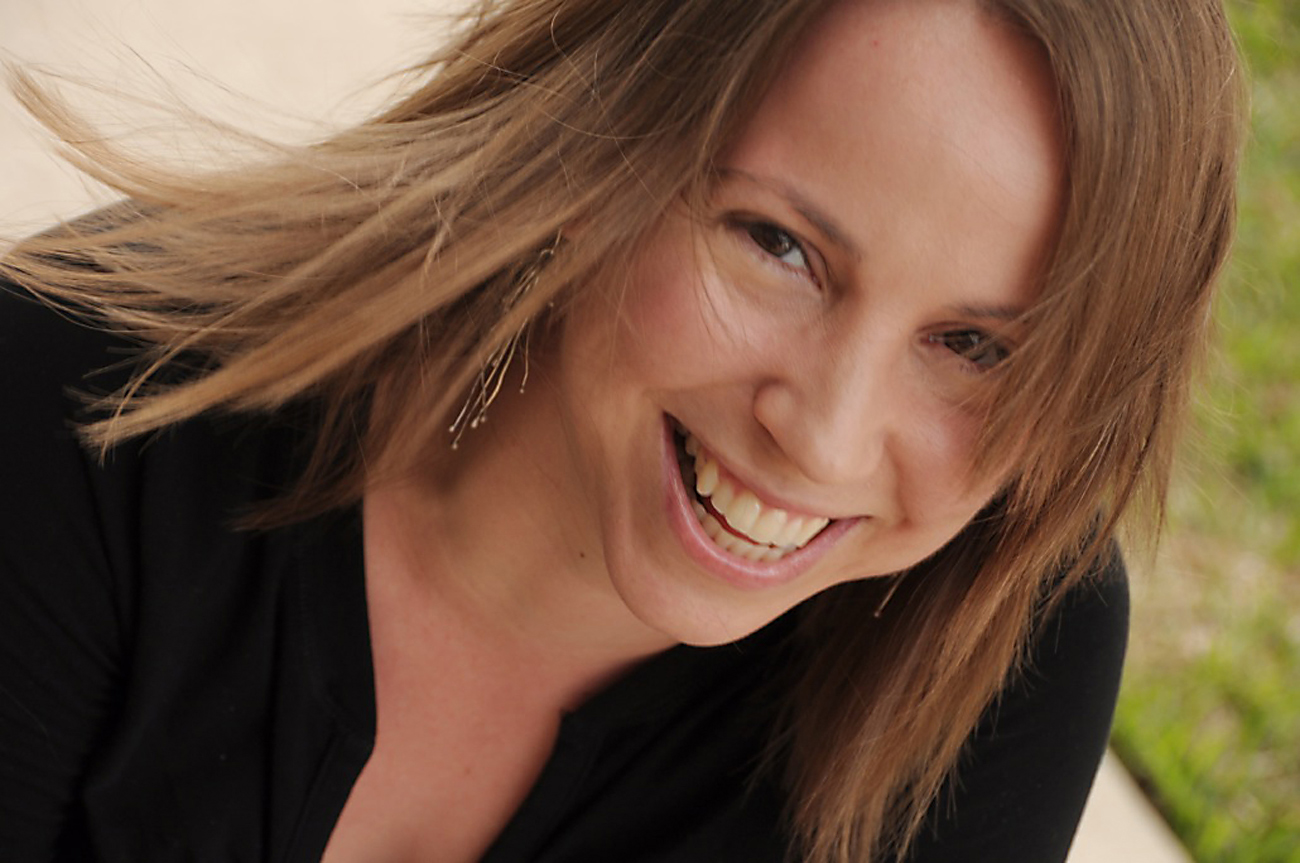 Ever tried to communicate a really important business concept to a room full of blank-faced people? Or been in a brainstorm that just never went anywhere? Next time think pictures, and visuals and games. That’s what global doodle expert, Sunni Brown, would have you believe. By MANDY DE WAAL.

In the beginning there was the word and the word was good. Better than good in fact, it was aloof, if not arrogant and proud. Written language was deemed to be a sign of elitism and intellect, and so it became de rigueur that if you were a child you went to school, and learnt letters and words and sentences. And when you doodled in your work book, your teacher told you to stop making a mess and get back to the real business of learning.

Sunni Brown is a visual revolutionary who wants to change all that. Why do words inevitably get the upper hand, Brown asks. “There are a lot of different takes on why we have verbal dominance. Historically, literacy, verbal and spoken language has been associated with a certain level of status and economic class. If you are educated, have the capacity to communicate and interpret language, this somehow makes you more intelligent than other people. You become part of an elite group of people,” says Brown.

Human beings are moreover heavily visually orientated, but despite this, for the longest time text has dominated visuals. “People haven’t made the connection between doodling and thinking, or sketching and problem solving, or visual language and creativity. I don’t think we understand how to apply visual language, and this misunderstanding is a consequence of having a cultural aversion to visual language, which is perhaps related to the historical classism. But that’s just a theory – I haven’t done enough research to offer a definitive answer.”

Photo: Sunni Brown teaches us to make the connection between doodling and thinking, sketching and problem solving. Applying visual language to life.

Brown’s question to the world is: “Why, if people have a distinctive capacity for visual language, is this visual language subverted from an early age?” Says Brown: “You don’t need to teach children about doodling and sketching, they just do it. If we are doing that instinctively and without conscious effort, why would we put children in an educational system and train them in some other form of language? Why not have both types of systems develop simultaneously with each other? It doesn’t make any sense to give such absolute attention.

“It’s like having one tool or language that you are born with, and then going to school to learn to forget that language and learn how to acquire another language. It’s crazy,” adds Brown, who says there is a consequence to this forced selection and it’s not good for the way the brain works or for innovation.

At a very basic level, any time we activate our brains, we are directing blood flow to parts of the brain that were previously not active. Brown says the ramifications of this are interesting, if not telling. “When they start doodling some people get creative insights they might otherwise not have had. Others drift into a meditative relaxed state of focus that allows them to think about things in a different way.”

Let’s use a garden analogy. Brown says that inevitably, when one gives an adult brain a different kind of garden in which to grow something, people get different types of plants and flowers to flourish. “Basically what you’re doing is reframing the mental environment so that you get a different kind of growth. What doodling does is that it basically opens up another capacity for thinking, for the doodler.”

But how did Brown learn how to make money and find fame by doodling? “I am very much driven by what I am good at and passionate about. It is not that I was born having this vision, nor would any of the training in my background have indicated that I would end up in this position. It really was about what I call ‘casting out your net’.”

For Brown, casting the net meant going through about 20 jobs, 15 of which she was fired from. “This was not because I was a horrible person; it is just that none of the jobs were a good fit for me. But the strength in my constant exploration of different areas was that ultimately I increased the odds of finding something that was good for me.”

Brown says people often don’t take risks because they are scared or don’t think they are good enough. “This has created an aversion to casting out your net, but the thing is that if you are willing to do just that you will eventually catch a fish. For me each time I moved jobs the probability became higher that I would find something I liked. At the time I didn’t identify this as a strength, but in retrospect I realise this is what put me on the right path and helped me find a career I love.”

The co-author of Gamestorming: A Playbook for Innovators, Rulebreakers and Changemakers, Brown can be seen on YouTube doodling large-scale visualisations, which are a way of helping big business think about who and what they are, and where they want to go. The instigator behind The Doodle Revolution, Brown wants to banish the thought that doodles are a distraction and show how they can be used to stimulate creative thinking, innovate new product lines, forge whole-brain thinking and help people engage different kinds of thinking for problem solving. When she’s not being featured on Boing Boing, BBC, or in The Washington Post, Brown speaks at spaces like TED, SXSW and Holland’s Inspire Conference.

If you question whether doodling can produce real results, listen to this story. “I was working with a client that was looking for a new product that would have to compete in a really fierce marketplace,” says Brown. “The company needed to come up with five telecommunications products that were really innovative.” For the record Brown’s clients include the likes of Disney, Sharpie, The Oprah Winfrey Network, Zappos and Dell.

Photo: Examples of doodles Sunni has done for corporate clients.

“You can’t just ask someone to invent something, people have to have techniques that help them unearth ideas, or combine ideas that otherwise wouldn’t exist. So that’s another outcome of a game-storming session or a doodling and visual thinking session. They literally invented five new products, and these are all products that will be taken to market.” The products are currently going through a patenting process.

In a world where business has become incredibly serious, Brown is getting stuffy corporations to play games to think more innovatively. “It is really amazing for me when I go into a corporate setting and I have to justify to them why I want to play games,” says Brown. “And of course I do, and I understand the reticence, but I have seen the other side of the coin, which is this vast, fertile ground of opportunity, creating and problem solving.”

“The crazy thing is that when people are doodling or game-storming it doesn’t look like work. It looks like they are playing or having fun. But in fact people are working very hard, communicating even harder and having breakthroughs and epiphanies that enable them to reframe problems, or innovate new processes and products. It is fun, but it’s also hard work. It is just not painful work.”

Perhaps it is time to cast off that Calvinist, industrial age guilt that decrees “no pain, no gain” and to realise that playing can deliver gains as well as business breakthroughs that speak directly to the bottom line. DM