Intra-African trade - the economic bungle in the jungle

Intra-African trade – the economic bungle in the jungle 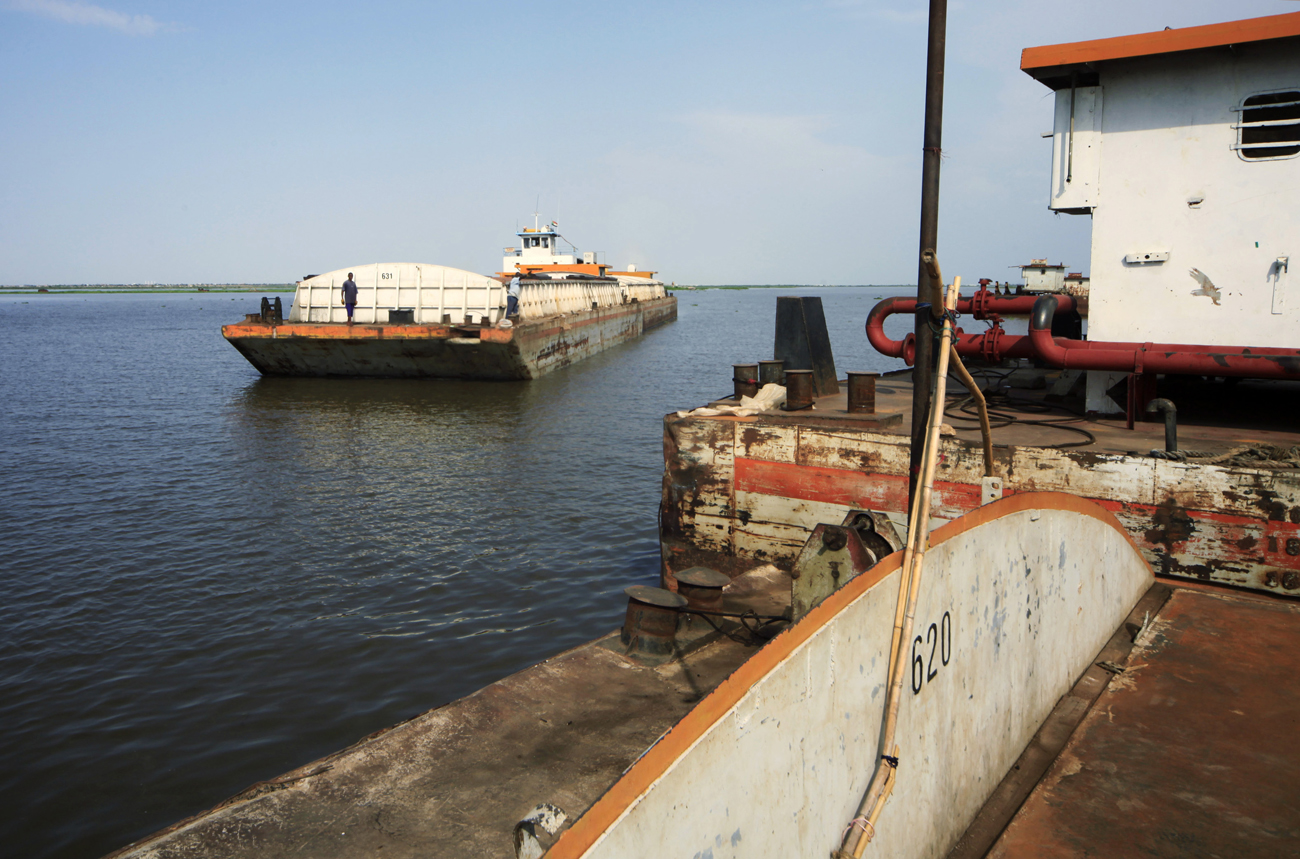 The only dark cloud on the horizon of African economic optimism is the decline of western economies. Africa doesn’t trade with itself, but with Europe, America and Asia. If the continent’s really going to move forward, this needs to change – but there are plenty obstacles to overcome first. SIMON ALLISON wades through most of a long World Bank report that examines the many and varied barriers to intra-African trade.

First, the good news. Africa is in a stronger financial position than ever before. Years of rising exports have contributed to sustained growth, even as the rest of the global economy seems in danger of grinding to a halt. The continent has plenty of strong, innovative companies and is developing a solid middle-class. There is a record number of billionaires around and our economic leaders are finally beginning to cooperate with each other. The future is bright; the future is African.

And now for the bad news – our prosperity is not assured. Not even close. The spectre of a major European market collapse looms over the continent, already slowing growth and threatening to reverse the gains made in the last few years. Africa is the healthy, growing child standing next to its sick European grandmother and ailing American uncle, with everyone asking one question: How infectious is the west’s economic disease?

That might be up to Africans to decide. At the moment, the economies of African countries depend wildly disproportionately on trade with America, Europe and increasingly Asia. Trade between African countries is negligible, representing only 10% of the continent’s total. This leaves us extraordinarily and unnecessarily vulnerable to the vicissitudes of the global markets. If Africa wants to protect itself, it needs to rectify this tricky, but not insurmountable problem. Along the way, we might just kickstart the engines of Africa’s economic development.

In other words, Africa needs to start trading with itself. Sending goods across borders, creating major continental companies, moving into services and manufacturing rather than just the usual minerals and primary commodities.

But this is easier said than done. A 191-page World Bank report released this week examined this problem, trying to figure out what has been stunting intra-African trade for so long. I’ll admit that I tried and failed to read the entire thing, despite the optimistic promise from its authors to write in “non-technical language” making it easily accessible. Easily accessible it wasn’t, but that’s okay; some things in life are unavoidably complicated, including the complexities of African finance.

But I covered more than enough to hear its main message loud and clear: Africans don’t trade with each other because our governments make it way too difficult and much too expensive.
For example, If you live in Kinshasa, capital of the DRC, and want to sell something in Brazzaville, capital of Congo Republic, it will cost you $40 to make the return trip across the river which separates the two cities. You can see Kinshasa from Brazzaville, but you can’t trade there because the transport alone will cost you about half your monthly income.

Or if you want to take your goods from Nigeria to Cameroon, you’ll have to go through roadblock after roadblock, staffed by officials who want a slice of your profits and who might not even know the latest immigration rules, meaning it takes you much longer than it should to cross the border and costs you more than it’s worth.

Even within the Southern African Development Community, cross-border trade is difficult. Shoprite pays $20,000 a week in import permits to bring meat, milk and plant-based goods. Regulations are so strict (and different in each SADC country) that only one of its trucks might require 1,600 documents to get across a single border. By the time you’ve processed all these, the cost of moving goods becomes so high that the preferential tariffs given to SADC companies are cancelled out. Woolworths has elected to pay full tariffs for its goods rather than fill out all the extra documentation, working out that it’s actually cheaper that way.

These cases illustrate the larger problems that beset trading across African borders. As the World Bank report stressed, normal tariffs aren’t even the main issue, which means that the continent-wide Free Trade Area punted at this year’s African Union summit can’t be the solution by itself. Non-tariff barriers can be even more damaging. These include things like corruption at border posts; border posts too small to handle the amount of traffic coming through them (meaning people and trucks must wait for days to cross); confusion over immigration regulations; poor transport infrastructure (roads, bridges, etc.) and visa requirements.

“A common feature in Africa is that the cost of moving goods between countries is high, transit times uncertain and delays exceptionally long. Unless all the factors leading to these symptoms are addressed, SA’s trade competitiveness will remain compromised,” the report states.

So what’s the fix? This is where it gets tricky. The World Bank is establishing a new body called the Regional Development Policy Operation, which will make quick financial support available to countries who jointly adopt policies that facilitate regional integration. But this won’t be enough on its own. Intra-African trade is not something that can be imposed from the outside, it needs to come from a genuine will to enact these changes on the part of our often-unwilling governments. This needs to be an African solution to an African problem. DM