It’s mine time in Cape Town: the indaba is back 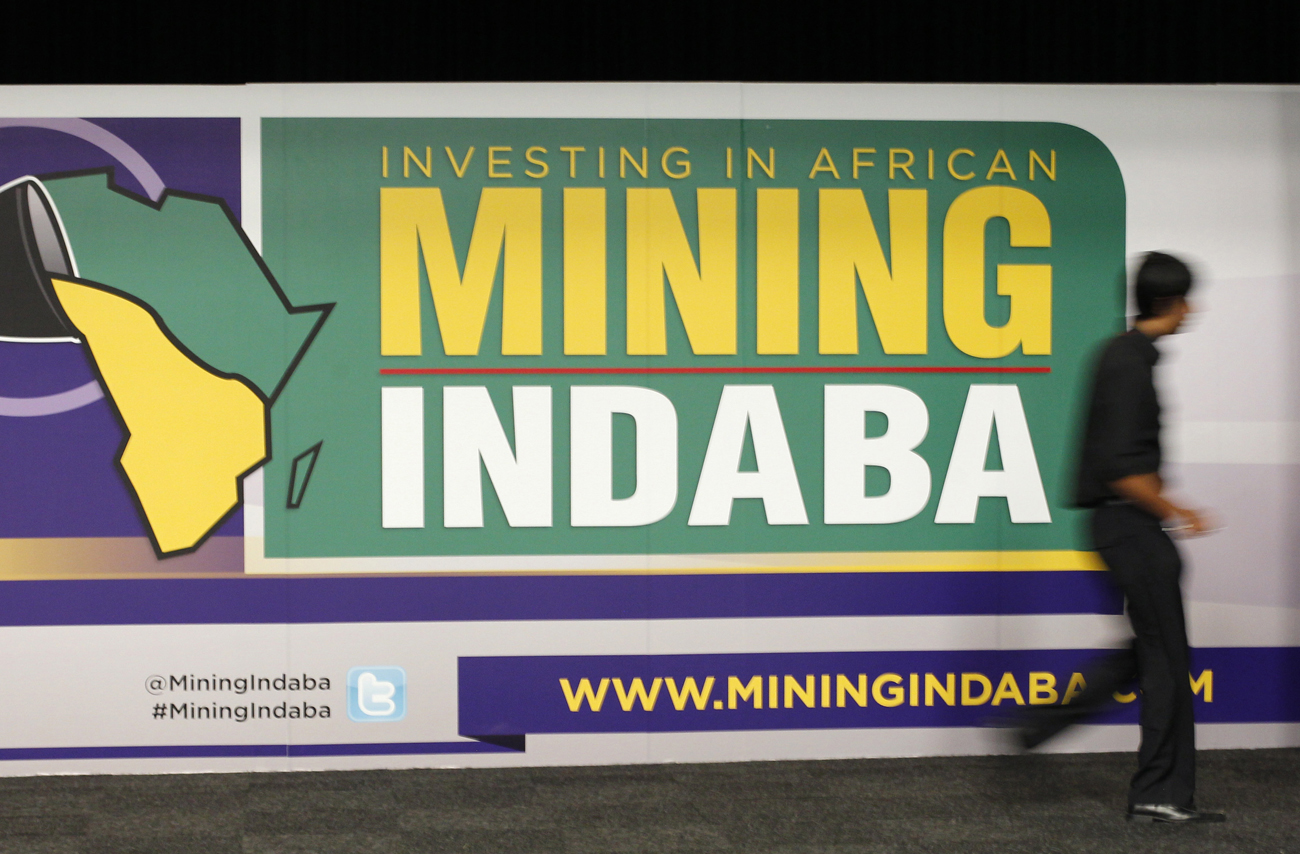 As surfers wax their boards and parliamentarians hum and hah about returning to work, Cape Town, queen of African cities, welcomes 7,200 delegates to  the Mining Indaba. It’s quite a show. By RICHARD POPLAK.

For those of us who believed that the Cape Town International Convention Centre would be another African white elephant, imagine a snaking line of men and women in power dress, a kilometre long, waiting to pick up their Mining Indaba lanyards and their free carry case.

Did I say free? Hardly. The late rates for the Indaba – the rush tickets for those who weren’t quick enough off the draw – run to R14,000. The conference is organised and run by Mining Indaba LLC, an American company that keeps things ticking along at a torrid pace. The sponsor list includes some big names – Absa, Standard Bank, Rio Tinto – some head scratchers – Zimbabwe, Nigeria – and a whole bunch of law firms. If you’re looking for a consultant these days, don’t bother. They’re all at Indaba.

That an American firm runs the show? Count that as a bone of contention, at least for the chief executive of the Chamber of Mines, the acid-tongued Bheki Sibiya. “Why is an American company running Indaba?” he asked the deputy minister of mines, Godfrey Oliphant. “That is what we want to know?”

This is an example of boilerplate South African mistrust of foreign expertise, otherwise known as xenophobia. It is also a question that happened to be answered by way of the opening mini-event of the conference, a dinner and panel discussion sponsored by the Financial Times. The chin-wag did a reasonable job of laying out the gaping issues that reside at the heart of South African – and, by extension, African – mining growth. Titled, Mining South Africa: Open for Business, it was hardly an unbridled endorsement. Open-ish for Business-like Activities would have been a better title.

He did not, of course, point out that Transnet and Eskom, our revered rail and electricity parastatals respectively, are essentially monopolies, and any failure to expand those grids lands at the leaden feet of the ruling party. Nor did he note that, traditionally, the building of mining infrastructure is a dance between the private and the public sector, a partnership, if you will, that allows the sector to grow while enriching the lives of local communities.

Or, so the story goes. Mining tends to help miners and bankers, a state of affairs Oliphant insists the South African government is trying to “redress”. On how such a redressing would unfold, he was unclear, although two-decade-old hoary chestnut of ‘beneficiation’ is still favoured by the ruling. And still glaringly undefined.

“We have looked at the communities around our mines, and it is not good enough,” said Oliphant. “We have to do better.”

Indeed. Thusly, socially conscious mining is a hot topic at this year’s Indaba. But so is China, and how that country’s appetite for commodities is changing the picture all across the Africa. China is rising. And so is African mining.

If this is the case, then the Indaba has surely played a role. This year, 7,200 delegates will flood the CTICC, 700 more than last year. The conference is a huge boon to the city’s economy, with almost 20,000 hotel room nights sold across the region, and hundreds of millions of rands channelled through local coffers.

Oh, and before we get too far ahead of ourselves, there is the star of the show: The nationalisation debate. Trevor Manuel, in his own keynote address, said the debate is hurting investment in the local industry, and must be “resolved quickly”. We’ll get right on that.

If all of this sounds terribly serious, we should be note that the busiest booth belongs to the Investec golf pros, who have set up a system that helps players improve their swings by taping them and getting a computer to figure things out for them. Nowhere in the conference does one see faces creased with such concentration, so intent on coming to grips with a gripping thing. DM

Photo: Delegates walk past a sign at the start of the Investing in Africa Mining Indaba in Cape Town February 6, 2012. Africa’s mining industry is in the spotlight at the annual ‘Indaba’ this week in Cape Town, a major conference that brings together mine executives, investors and policy makers from around the continent. REUTERS/Mike Hutchings.