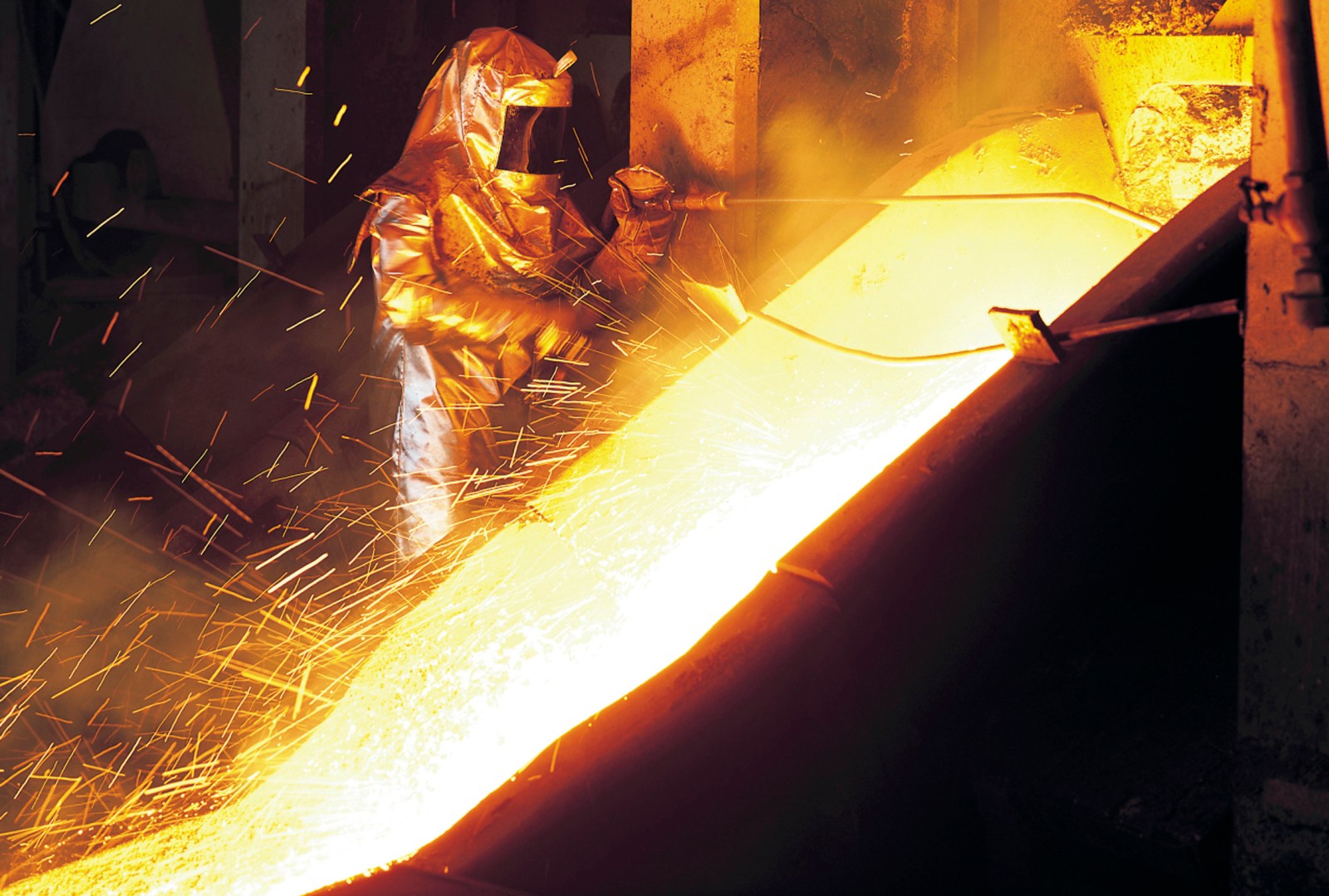 It sometimes feels as if the debate around mine nationalisation has always been with us. In a way it has – the Nats had it in their manifesto in 1948, Nelson Mandela included it in his first speech out of Pollsmoor in 1990, and  Julius Malema seemed to take it over. The two phrases 'Julius Malema' and 'nationalisation' have become intertwined in our political lexicon. We're now at the sharp end of this debate. The ANC's national executive committee is locked (and we mean behind closed doors) in a policy discussion for the next four days. Officially, it's preparations for the ANC's policy conference later this year. Unofficially, it's working out the playing field for what will be discussed. By STEPHEN GROOTES.

The ANC has been quite coy about what’s actually on the table. We know this meeting is all about policy. And the party’s Jackson Mthembu says it’s pretty much all policy, “everything that touches the daily life of South Africans”. Technically, these discussions are to finalise policy documents ahead of the policy conference. These documents are sent out to the branches so ordinary members can look at them. Then those members send delegates to the conference with instructions on what exactly should be adopted. So, as in the usual course of politics anywhere, those who control what’s in the documents pretty much control the playing field for discussion.

And this is where it gets interesting. We all know at the party’s national general council in 2010 it was decided a research group would be created to investigate mine nationalisation. It wasn’t so much a compromise as it was President Jacob Zuma and ANC secretary general Gwede Mantashe buying themselves time. The Youth League and Malema knew this, and we had the famous “storming of the stage” when the League tried to prevent ANC policy head Jeff Radebe from presenting the outcomes of the NGC. At the last NEC meeting of 2011, it was decided the report needed work, it needed to be put in plainer language. Or at least that was how Mantashe put it. And for Mantashe to want to put something in plainer language is one of the great political ironies of our time.

But clearly the time for research is over and now the NEC is actually going to look at it and make some kind of decision. While policy prediction is a risky business, it’s obvious the political strategy that Zuma and Mantashe have followed, of buying themselves time, has worked. Malema is simply not the force he once was. And it’s not just Malema, it’s the entire block around him. The Youth League is not a united force and the rest of his political base is under extreme pressure. They’ve a province they need to try to wrestle back.

So it seems unlikely that Malema’s going to have his way. He wasn’t even in the NEC’s main hall as discussions started on Thursday afternoon. He’s likely to pop in later, but it’s still interesting. Sometimes, as in cricket, when nothing happens, that’s important. Since the NGC there hasn’t been big momentum within the ANC in support of nationalisation. It has been the usual suspects, Malema, the Youth League, Fikile Mbalula et al. And no one else. That matters. It would appear to mean the political forces haven’t changed substantially since the NGC. And with the little matter of Malema’s disciplinary, he’s only weaker.

At the same time, the lobbying against nationalisation has started to pay off. When the history of this is written, one of the heroes will be Bheki Sibiya. The Chamber of Mines needed a politically astute CEO, and it has one. He did every interview, spun every argument and then had some deft movements of his own. Such as picking up the mantle and speaking in front of Malema’s “Economic Freedom” marchers (http://local.dailymaverick.co.za/article/2011-11-01-sa-business-steps-up-to-the-plate-finally) last year.

South Africa is a relatively sophisticated economy, in that it has ways of sending signals when things are not working. It wasn’t just white economists saying nationalisation was a bad idea; we witnessed how we simply didn’t make nearly as much money during the commodities super-cycle as we should have. And it would have been the National Union of Mineworkers members who would have suffered the most. The economy itself has sent signals to the ANC that this is a bad idea. Thankfully, that’s helped.

Apart from nationalisation, there are plenty of other policy issues we need to look at. What the NEC decides about health is going to be crucial for the future of the National Health Insurance scheme. We’ve had very little detail on it since the NGC. The political will of the party to make this a reality is on the line here. It seems likely NEC members will want to step up to the plate and to make a show of how important it is.

Education is another issue that may get some attention. While it seems policies in this area could remain static for now, the way education is managed really needs work. And the NEC is, hopefully, going to be hopping mad at what’s happening in Eastern Cape. That crisis, where officials have just refused to work with national officials sent in by Cabinet is unacceptable. And it’s going to cost the party votes in the long term, as well as legitimacy in an area where it nearly lost the province’s biggest municipality in last year’s local government elections.

Economic transformation generally is likely to be less of a focus than in the past. Well, let’s hope so. But that committee of the ANC has been so pre-occupied with the nationalisation debate, it seems unlikely to have made much progress on other issues facing the economy.

Where we don’t need to speculate is on the old problem of implementation. Mthembu has confirmed that in his political overview, Zuma said the ANC has enough policies, it now needs to concentrate on implementation. There are two aspects to this. Firstly, that’s absolutely true. We have many plans and little actual work. But there’s a reason for this, it’s that getting things done in government is bloody difficult. And not just because governance is difficult by its very nature, but because there are just too many role players, and “stakeholders”. This means changing education involves teachers union Sadtu, whose members go to court and bay for the blood of a teenage boy accusing their regional leader of assaulting him. It’s not a problem that will go away.

The second is that focusing on implementation is another way of saying that policy shouldn’t change much. Ah. Zuma. But , it seems, he has the support of Cosatu and the SACP on this. They both appear decided against the “radical change” demanded by that right-wing demagogue. For them, no policy change is a way of “protecting the gains made at Polokwane”. It’s also a way of protecting Jacob Zuma.

Which in the end is what it’s all about. I know. Shocking, isn’t it? DM