AU's quiet other election is full of promise

AU’s quiet other election is full of promise 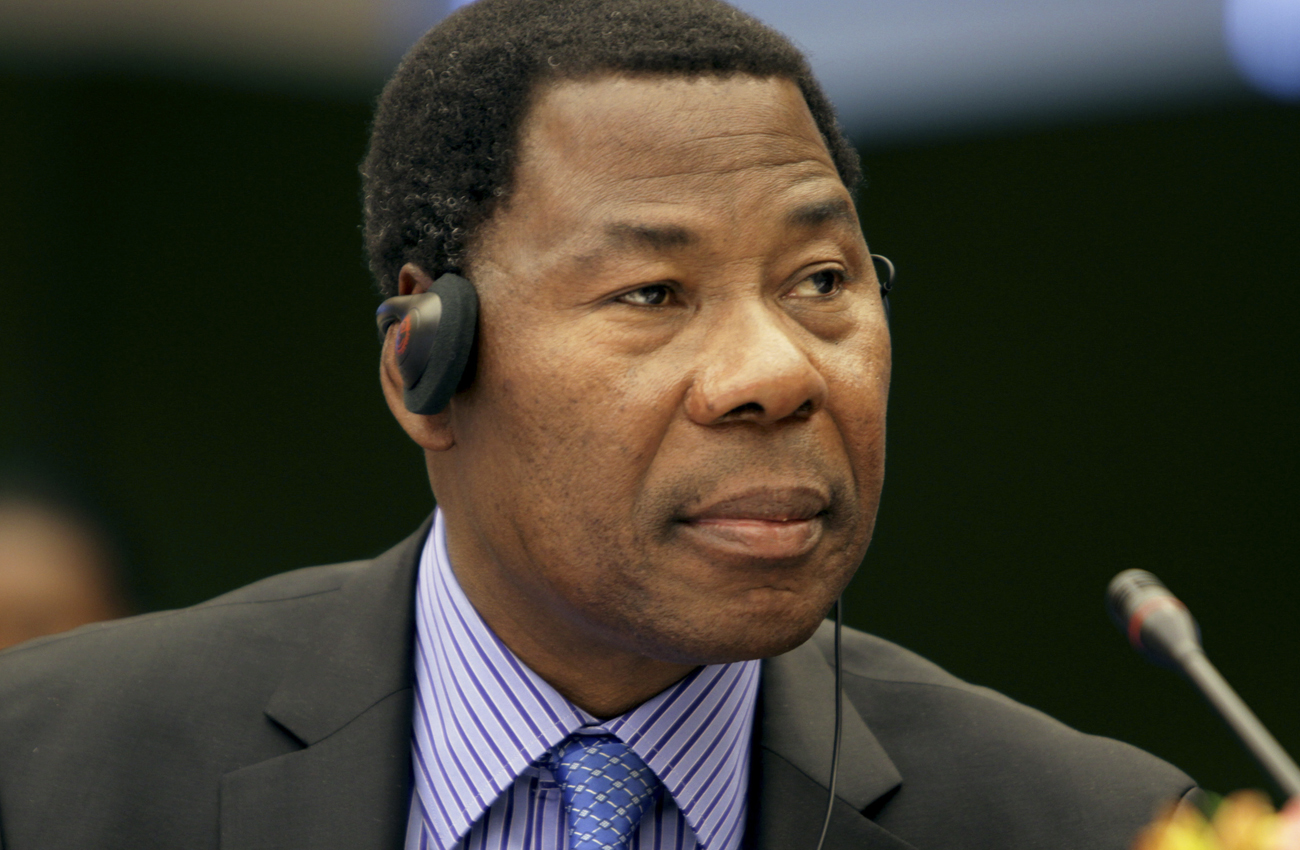 As Dlamini-Zuma and Ping slugged it out to head the African Union Commission, Benin’s President Thomas Yayi Boni was quietly chosen as chairman of the AU itself. He’s a decent choice to take on the largely ceremonial role – certainly better than the dictators and autocrats that preceded him. By SIMON ALLISON.

The furore around the eventual non-election of a chairperson for the African Union Commission overshadowed another election that was arguably more important: choosing the chairperson of the AU itself. This election went smoothly, mostly because South Africa didn’t attempt to bully its own candidate through, this time observing the delicate rules and protocol which govern the position. Just a quick clarification, in case you’re confused about all these “chairpeople”. The chairman (it’s always been a man) of the AU is a head of state elected at the annual AU summit. He serves a one-year term and his position is largely ceremonial, except for presiding over the summits. In contrast, the chairperson of the AU Commission is the head of the secretariat – the people that do the actual work.

This year, in terms of the agreement that the AU chair position should rotate between regions, it was West Africa’s turn, and their candidate, agreed upon before the summit, was unopposed. So to his title of President of Benin, Thomas Yayi Boni can now add chairman of the AU. It’s certainly a better choice than last year. In February 2011, shortly after the Arab Spring had sprung, the AU recognised this ground-breaking development in the rights and freedoms of African people by appointing Africa’s longest-serving dictator to lead the union. Teodoro Obiang Nguema, president-for-life of Equatorial Guinea, is notorious for suppressing free speech and opposition, and thought to be guilty of corruption on a massive scale. An all too appropriate symbolic leader. As we commented at the time: “Obiang’s appointment reveals the great flaws in the African Union; as a representative body, the institution will come to reflect its members; and as there are far too many African leaders with authoritarian tendencies, or skeletons to hide (corruption, human rights abuses, etc.), it is impossible to expect the AU to address those kinds of issues, or make sensible appointments.”

That last sentence seems to have been borne out by the Ping vs. Dlamini-Zuma debacle, the non-resolution of which leaves Africa looking rudderless and more than a little silly. And it’s certainly been true of the AU’s last few chairmen: aside from Obiang, in the last few years there’s been Malawi’s Bingu wa Mutharika, poster-president for how power can turn democrats into autocrats, and Libya’s Muammar Gaddafi, whose eccentricities are well-documented.

The new man, Yayi Boni, is a little more understated. He’s in his second term as President of Benin, and the country is ticking along nicely under his leadership – it’s not perfect, by any means, nor is it one of Africa’s problem countries. The man himself is reputed to be a micro-manager, keen to get involved at all levels of government, and although he employs the usual tricks to keep his government strong (such as occasional media censorship), he’s not considered to be a huge threat to democracy. An altogether more appropriate symbol for Africa in the 21st  century – an imperfect continent, but one making progress. Just a pity that his time at the helm of the AU will be hamstrung by its leaderless secretariat. DM