Ster: Return to Art for the Sake of Art

Ster: Return to Art for the Sake of Art 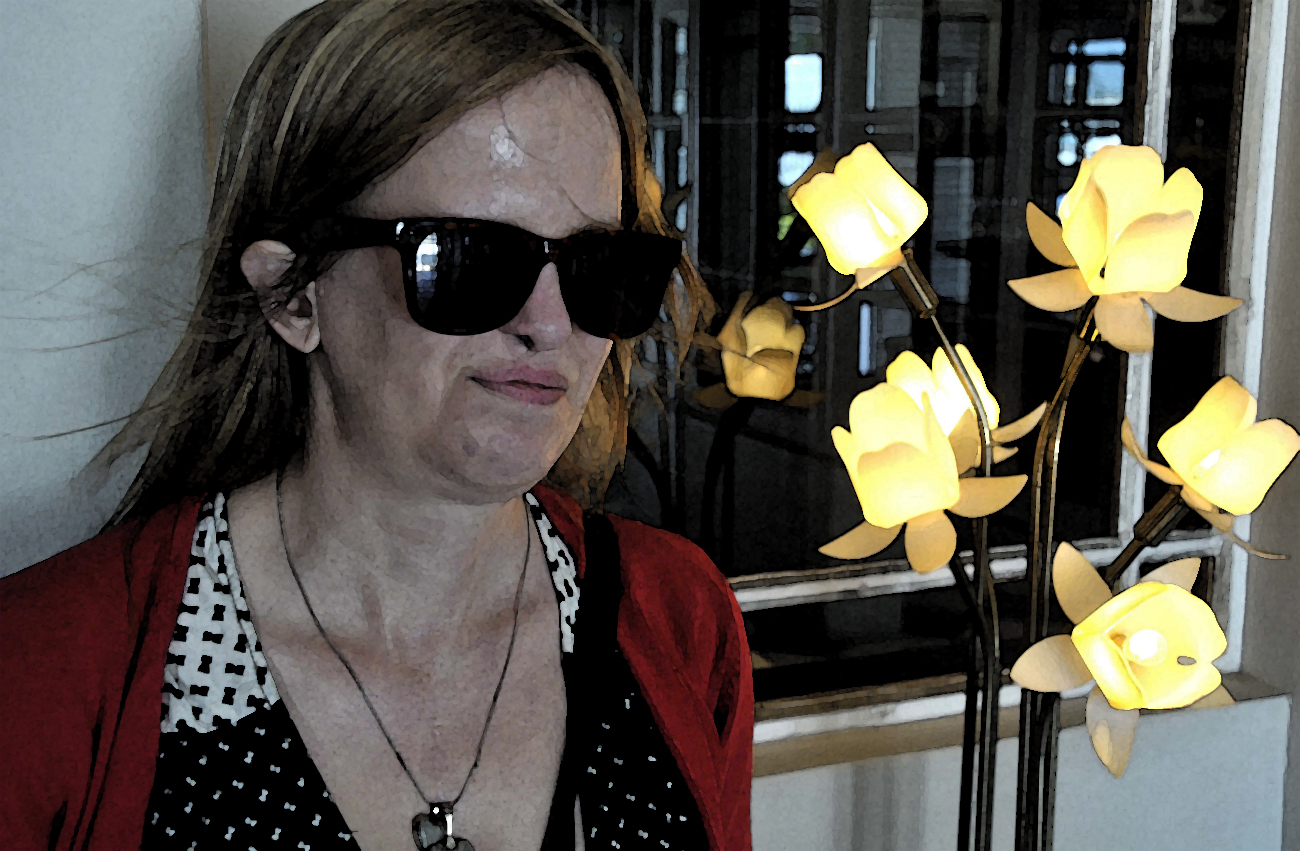 From creative advertising to neurotic music videos, our eyes and ears are bombarded with lyrical, sugar-coated commercial sounds. Fuelled with performers’ egos and wrapped up in prodigal pictures and packaging, it’s all about production. But rejoice, purists, there may finally be a way back to the essence of things. It’s time to switch off the lights and listen to Ster. By EMILY GAMBADE.

Today standing out is less about one handling one’s craft than it is about being able to trigger as many audience’s senses as possible. Spark up a holistic sensory experience and you may be a winner – strong visuals, atmospheric soundtracks, punchy slogans, an invasion of super productions, egotistic mixtures of sounds and pictures, and, as a bonus, the performer’s private life thrown to the hungry-as-a-lion audience; it sometimes makes for good entertainment, but the essence of art… Is mostly lost.

Mixing music with images and images with music is not always a disaster. David Lynch, known to be peculiar with his soundtracks said in ShortList, a British magazine, “Music is such a powerful part of cinema. Cinema is sound and pictures moving together through time. Music can conjure up such wonderful emotions”. True enough, but only if done with great finesse and sensitivity.

John Queenan wrote in The Guardian, “When (Woody) Allen the director wishes to cue a specific emotion, he doesn’t do it through words or images or even the actors’ facial expressions; he does it by conjuring up the pre-fab emotions triggered by Gershwin’s already assimilated music.” Interestingly, Allen also drives emotions shutting up the sound altogether. In Hannah and Her Sisters, some sequences are left silent, intensifying the dense atmosphere, the heavy breathings and the palpable tension in the room.

Food and fashion are not exempt. Canvasses of visuals, sounds and textures abound, invading the art galaxy, sometimes overdosing in it.

The same goes with music. Lady Gaga might be the “new” Madonna, and Madonna the “new” Abba, but it is less about what they sing than how they look and what do they do. The production, from frantic dance moves to make up, from trendy and revealing costumes to troubled personalities are what matters. The music itself becomes as easy to remember, or forgettable, as a song from a Disney movie.

The desire to provoke all our senses maybe artistically suspect sometimes but still is legitimate. The question, however, remains: how much is too much?

In this world of excess, few artists and chefs are going back to the core where less is more, surfing on a concept that will bring adventurous minds to another level of enjoyment.

Fancy a dinner in the dark? This concept was first developed in Zurich in 1999 by blind preacher, Jurg Spielman, who opened Blindekuh, a restaurant plunged into darkness to create awareness and shed a light on visually impaired and blind people. The restaurant was such a success that dozens of similar establishments have flourished around the world.

Dialogue-in-silence (moving beyond speech) and Dialogue-in-the-dark (moving beyond sight) are similar concepts, bringing you back to the essence of interactions, “provoking a change in perspective” explained founder Andreas Heinecke. He says: “By entering worlds without sight or sound, we learn new abilities from those whom we perceive to be disabled.  As we shift into an ever more globalised community, a visit into a world we thought was limiting actually helps us break free of our own limitations. This encounter brings us new virtues, values, skills, gratitude, humility and appreciation for those different from us. It fosters greater effectiveness in the business context and increased awareness of human diversity.”

On stage at her piano she asks to have the lights switched off.  “These days, people are bombarded with advertisements, billboards, multimedia, and so many things happen at the same time that I wanted to just let the music speaks for itself; come back to the core of the music,” she says.

How does it feel inside? Eyes stop working, forced to blindness, while they would have so easily posed on the frame falling off its hook, the gentle moves of the musician, the grand piano, they are reduced to laziness. Switch off the focus and the ear is magnified, a powerful tool on its own.

There is a direct relationship between oneself and the music, something that brings you right back at you. Ster is blind and playing in the dark is also a way to show the public where the music was born – eyes closed and ears wide opened. She started playing music when she was three, playing the organ and piano by ear before she took her first lessons at 13.  “Whenever I have to memorise a piece, the keyboard of a piano pops into my head and I visualise where I have to put my hands. The same happens when I have to memorise telephone numbers.  The Braille digits just pop into my head. I also dream quite visually.  The reason for that, I think, could be that I know I could see in my previous lives and this time it was necessary for me to learn to experience the world differently. Yet, I always say I am very lucky. I have access to both worlds; the visual one through the people around me and the other.”

Her last album, Ster In Die Donker, was recorded in Belgium with her brother-in-law, Dutch singer and poet Stef Bos. It is a compilation of her compositions, tinted with romanticism, intense, deep melodies, rises of notes, sometimes dark, sometimes light, like a still moment before the storm. “It starts with certain ideas, feelings, rhythms and then you start improvising, you start planning and seeing what works and what doesn’t and then you construct the composition, almost like painting.”

Playing in the dark is not only a sensorial experience for the public, it is an insight given into one’s music and an inevitable reminder that disability doesn’t mean limitation. The reaction of her audience, she says, is overwhelming.

“People are always moved or touched by it in some or other way.  They always say that they have never experienced anything like that.  They are not distracted by any visuals.  I imagine that darkness for people who aren’t used to it, can be very confrontational because you wonder into your inner self.  There were only one or two people who said that they were very scared.  For me it doesn’t matter if I perform in light or in darkness, but it is interesting and fascinating to hear the audiences’ responses afterwards.

“This morning, very early when I took my dog out, I sat down on the ground, took a big snowball and rolled it between my fingers for a long, long time.  Some woman trotted by on her high heels and asked me what the hell I was doing.  When I told her I am admiring the snow, I could almost hear her eyes widen.  She obviously thought I was nuts.  She remarked that snow was such an everyday thing and that if she were me, she would rather put on some gloves.  Then she trotted off and I sat there longer and realised how wrong she was.  My first wish is that I will never stop to feel, smell, touch, taste, experience and live life with all its small and enormous miracles as if it is for the very first time. I wish that I would never become blasé about any of those, no matter how often they occur.” DM