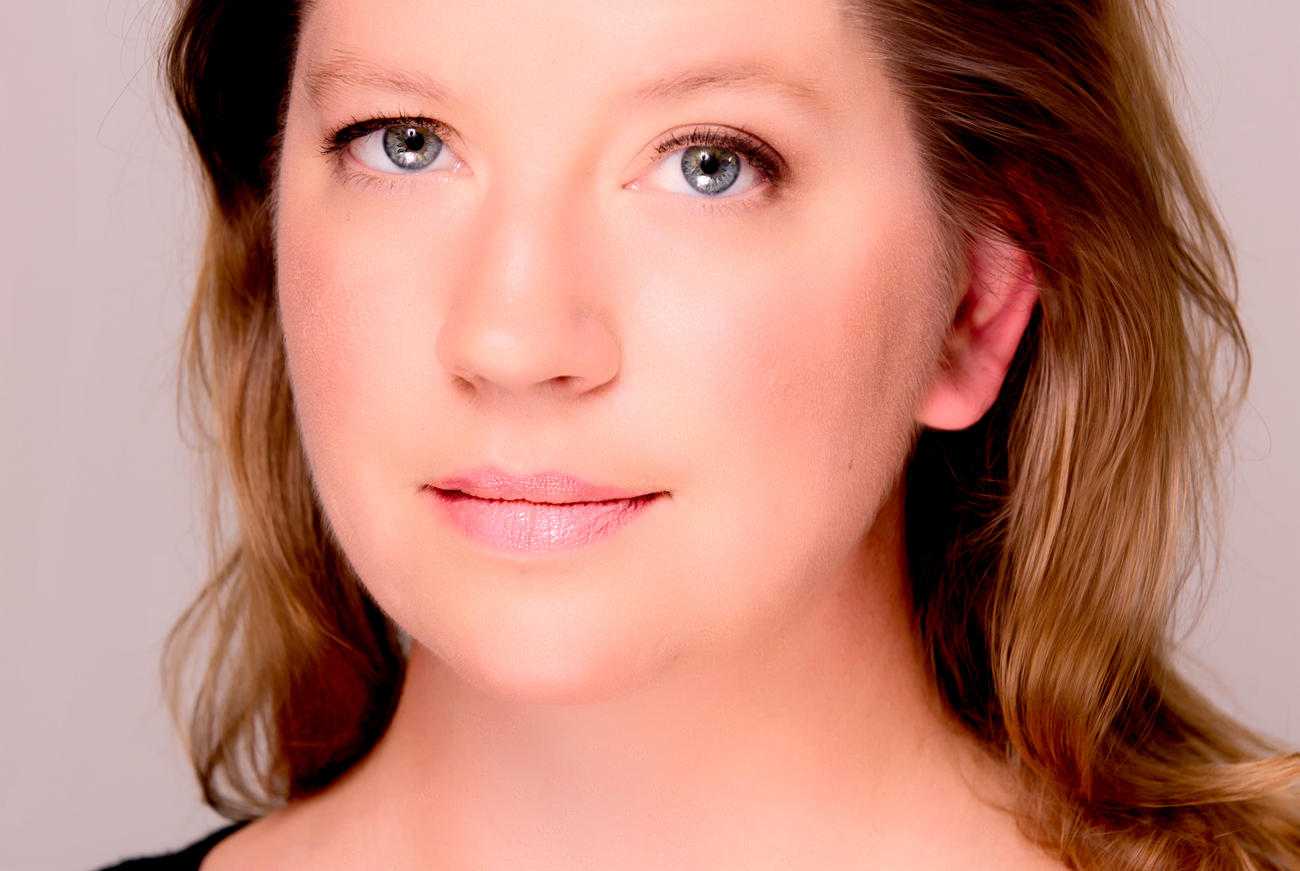 Everyone’s looking for the secret to allure, which is why there’s so many strange websites selling even stranger potions that promise to “promote paradise-engineering” or get your target of attraction into an “enchanted and sensual state.” Thank God for authors like Kayt Sukel who puts these outrageous claims to the test in the name of science. By MANDY DE WAAL.

Remember the story of Biotte, the Belgian olfactory chemist who had a phenomenal sense of smell? In Bitch, a short story originally written by Roald Dahl for Playboy in the seventies, Biotte needed funding to realise olfactory nirvana by discovering a sense of smell that in humans had become dormant because it was no longer used.

Biotte, the savant of smells, creates a pheromone-like perfume called Bitch that awakens the latent olfactory nerves in humans with sexually savage results. In this story, Dahl fans are introduced to Uncle Oswald, who eventually becomes a regular in the writer’s unusual tales.

Long story short, only a very small amount of Bitch is made. After seeing its heady effect on a test subject, Simone (Biotte’s lab assistant) sprays it on herself, and with just one whiff of the stuff, her boss, the scientist, goes into a sexual frenzy. Sadly he has a weak heart and of course dies before he’s transcribed the secret formula for the intoxicating substance.

Like Biotte, most people are obsessed with the notion of a substance that they can swallow, spray or wipe on their body that will make them irresistibly attractive to others. Which is partly why there are such a plethora of items for sale on the Internet with curious names like KRIPTONITE (sic) Spanish Fly, Pherazone (which promises to make one a “sexual magnet”), Max Attraction and Scent of Eros.

Neuroscience writer and author of “Dirty Minds – How our brains influence love, sex and relationships” Kayt Sukel was interested to test the validity of hordes of websites and message boards that claimed that pheromones work, by spraying some on herself.

“Boarmate is not a human pheromone, rather it is a pheromone found in pigs called androstenone, but there are all these message boards on the Internet detailing experiences by people who’ve used Boarmate to make them dizzy,” says Sukel, who popped into an agricultural supply shop to pick up a can of the pig scent spray.

Photo: The cover of Kayt Sukel’s book and the brain scan of orgasm.

Androstenone is a steroid that’s evident in human urine and sweat, but it can also be found in boar saliva. “Some people think it smells very good, and some people think it smells terrible. I discovered that I do smell androstenone, but it didn’t smell good to me. It was a bit like catching a whiff of BO (body odour), and it made me want to continually check my arm pits.”

The pheromones didn’t give Sukel any extra desire, nor did it make anyone she was with desire her more, but it did make the writer realise that people have unique odour prints based on their genes, and that attraction is a lot more complex than spraying on some pheromones.

“What’s clear is that all of us have a unique odour print that is based on our genes. That gives off a lot of information that we are not consciously aware of, and our brains are designed to pick up that information,” says Sukel. “So when we are attracted to someone there may be a whole lot more going on underneath the skin that we don’t even realise.”

“Androstenone is just one molecule out of thousands that is released in this odour print. People who think that they will have any better luck by snorting a little oxytocin, (often called ‘the love hormone’) or spraying themselves with a little pheromone spray are kidding themselves,” she says. “The placebo affect is strong, but there’s nothing to indicate that androstenone works on its own as a sexual attractor.”

Sukel embarked on a neurobiological exploration of love after her divorce when a few friends suggested self-help books, as friends are wont to do in those kinds of situations. “I read a couple of them and thought: ‘Oh my gosh! There’s nothing in her for me.’ Many said that they were based on science, but didn’t give any real scientific explanation for love or attraction.”

With a Bachelor’s Degree in cognitive psychology and a Master’s Degree in Engineering Psychology, Sukel decided instead to turn to science, and so the concept for “Dirty Minds” was born. “We have always thought about love as being an emotion, something that we’ve put on the same scale as sadness or fear, but the neurobiology suggests that it is a drive, and that it is something like hunger, thirst or a sex drive. But instead of sending us out into the world and propelling us toward food and water, love propels us to connect with other people. From an evolutionary stand point there is really something in our biology that wants us to connect with other people,” Sukel explains.

Spraying herself with pig pheromones isn’t the only tricky experiment that Sukel subjected herself to in the name of science and the book. She also went into a medical research lab and had an MRI taken of her brain taken while she was climaxing. “For the book I interviewed Barry Komisaruk of Rutgers University, and after we talked for a while, I realised that the only way I could really understand what he was doing was to participate myself,” she says.

Watch Kayt Sukel talk about how our brains influence love, sex and relationships:

Komisaruk studies sexual stimulation in women with spinal cord injuries, and together with a team of researchers at Rutgers published the first evidence of brain regions involved in orgasm in women.

“I did it to really understand how applicable this research is, but I also learned that I can climax in a claustrophobic tube,” laughs Sukel. “It was a little awkward, but I will say that everyone who does this research is so gracious, kind and welcoming, so I really was put at ease. I was draped for modesty, so it was not as if I had 10 guys in lab coats peering over me while I was trying to achieve climax.”

What Sukel saw at the end of the experiment is that the brain scan showed that her brain lit up like a brightly coloured Christmas tree during orgasm. “There were about 30 discrete areas of the brain that were activated. It just went gangbusters.”

“We’re just beginning to study love, but looking at it through the neuro-scientific lens is valuable, and it doesn’t take anything away from the mystery,” the author of Dirty Minds says. “Instead, it gives us new ways to understand this universal and utterly captivating human phenomenon.” DM