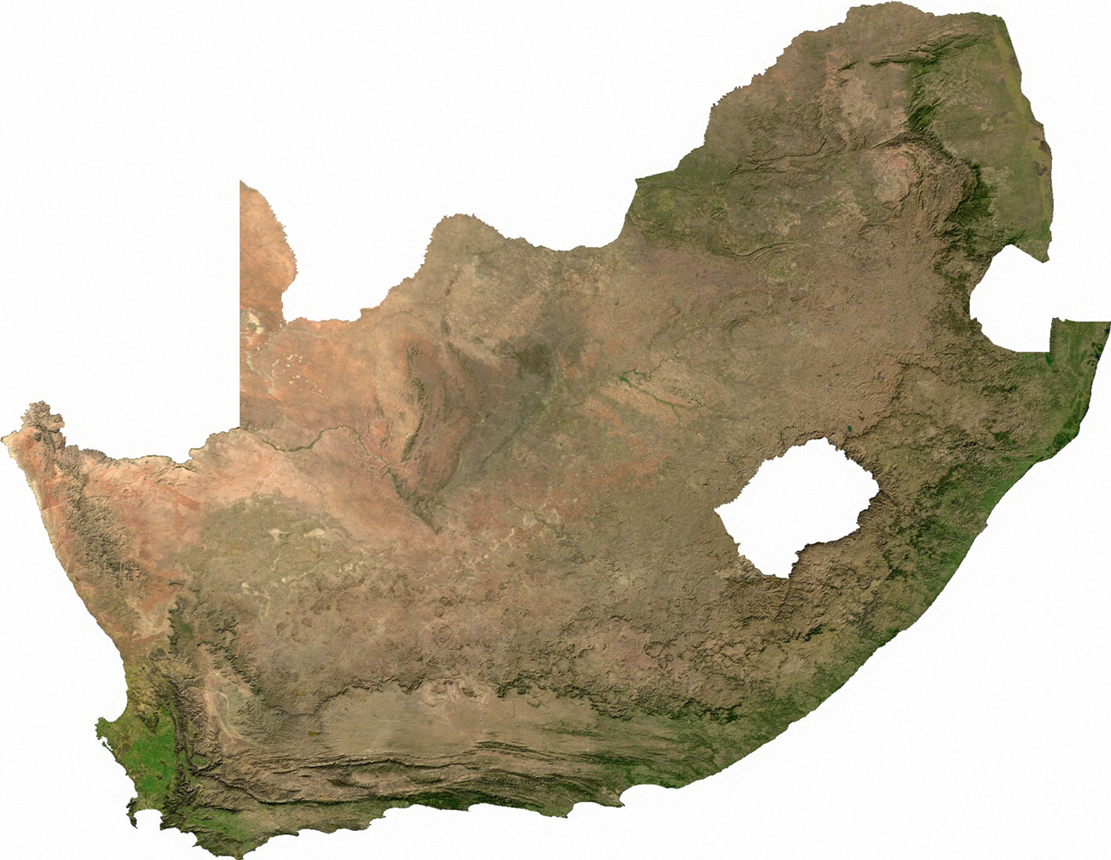 There has been some debate on Twitter of late about the provinces. Perhaps sparked by an insightful piece in the Business Day by Carol Paton, who predicts that this year's big political debate will be provincial structures, it's an argument worth having. By STEPHEN GROOTES.

When we look at the hijacking (criminal or otherwise) of government in Limpopo, the complete mess that is the Eastern Cape education department and issues around the Free State and the Gauteng health department, it is clear that the provinces can look as if they’re in disarray. But we need to keep our feet on the ground. There’s no way the ANC can easily scrap provinces, partly for internal reasons, and partly for constitutional reasons. However it’s time to have a long hard look at the problem.

Let’s start with one big practical point. No matter what the rot, the problems, the lack of service delivery in the provinces, it’s not that the provinces are on their own responsible for what’s happened. It’s not as if it’s the fault of the structures in Limpopo that has seen that province fall into such a deep long-drop. Those structures are the same as in Gauteng. The party ruling there is the same as the one ruling Gauteng, they both have legislatures and MECs. And crucially, they both follow the same Public Finance Management Act (albeit with what looks like slightly different interpretations). There are some differences – Limpopo’s legislature is over 80% ANC, while Gauteng has real competition (kind of, but there’s a real world of difference in governance between winning 80% and winning 60%). The much larger independent media in Gauteng plays a massive role too. (Imagine the effect of a strong non-government talk radio station in Limpopo).

But the real fault for provincial failures lies with the people who are at the coalface. Making big changes to way provinces are organised wouldn’t necessarily fix that. You would still have people at the coalface who are not necessarily appointed for their competence or experience. Let’s put it another way. Joburg and eThekwini are run by the same party. Joburg has arguably more opposition in its council, but eThekwini has by far the more superior billing system. And its traffic lights work.

The point is that getting rid of the provinces as they currently stand wouldn’t solve the problem, which is: how do you run the country? Who is actually in charge, who actually takes responsibility, and who is accountable? If everything above municipal level were to be run by national government, you might have some successes, but you would have some huge failures. National government is not immune from problems – if the public works ministry or cooperative governance were provinces, they’d have been the subject of national government interventions while under Gwen Mahlangu-Nkabinde and Sicelo Shiceka.

You would also have situations where big hospitals such as Chris Hani Baragwanath would have a CEO (who is becoming more powerful under current premier Nomvula Mokonyane) answering only to national government. That may seem fine, but it also means that a lay person would have very little power in trying to exert any influence. In Gauteng at the moment, consistently broken lifts at Charlotte Maxeke Hospital can become big regional issues. They feature in provincial papers. That allows the CEO to put pressure on the provincial health department to act to give him or her more resources. That mechanism would be replicated across the country, if the poorer places were not quite so resource- and media-poor. It would be much harder to try to get your lifts fixed if you had to go all the way to Pretoria to complain.

That said, should we not consider some changes? As someone who grew up primarily in apartheid-era Transvaal, I’ve always understood the logic behind creating the “urban province” of Gauteng. And I got that the other three northern provinces were different. But they don’t strike me as all that different from each other. Limpopo, Mpumalanga and the North West all share similar problems. And yet, like those municipalities that are mostly rural in nature and thus aren’t able to raise enough cash through their rates to be sustainable, we expect them to limp along. Would it not make sense to perhaps push them together somehow?

Things for the ANC obviously get trickier in the Western Cape. It would be hard legally and politically to touch. Helen Zille and co. might allow some tinkering if a case can be made for better governance. But the DA simply could not allow the Western Cape to be touched; it would be an existential threat to the party. So the ANC should just leave it alone. It will not be worth the trouble.

But we all know the biggest problem the ANC faces in trying to reconfigure the provinces is its own internal provinces. We’ve said before that provincial bosses were becoming more and more powerful. This, in case you hadn’t heard, is an election year. And no one with their eye on the main prize can mess with the provincial barons. So if you want change, you will have to use your opportunities cannily, and then, buy them off.

Firstly, it looks like Limpopo ANC leaders may have other troubles consuming them for a while. So you don’t have to worry about that too much. But if you’re going to reduce the number of ANC provincial structures, you’re going to have to bring those leaders into other structures somehow. Perhaps you need to look at some sort of regional council to take the place of provincial executive committees; maybe there’s space for tinkering on the sides of the national executive committee that you might get away with. It’s gonna be a hard sell, though.

There is one final point that needs to be made, and it may get lost in the general enthusiasm to get rid of what, on paper, appears to be complete expensive disasters. It’s that it’s rare that democracy gets better when leaders are taken further away from the people. It seems, generally speaking, that the closer to the people leaders are – and I mean geographically and philosophically, and in a classical way (including in income) – usually, the more democratic and open a space is. If you live in Butterworth and have to march to Pretoria to get some help for your pregnant daughter, you’re unlikely to manage it. The Eastern Cape legislature is not nearly as far away. Toying with the provinces is toying with our fundamental nature as a country. We must think, discuss and debate. But we must also handle with care. DM