Life lessons from those who've lived it

Life lessons from those who’ve lived it 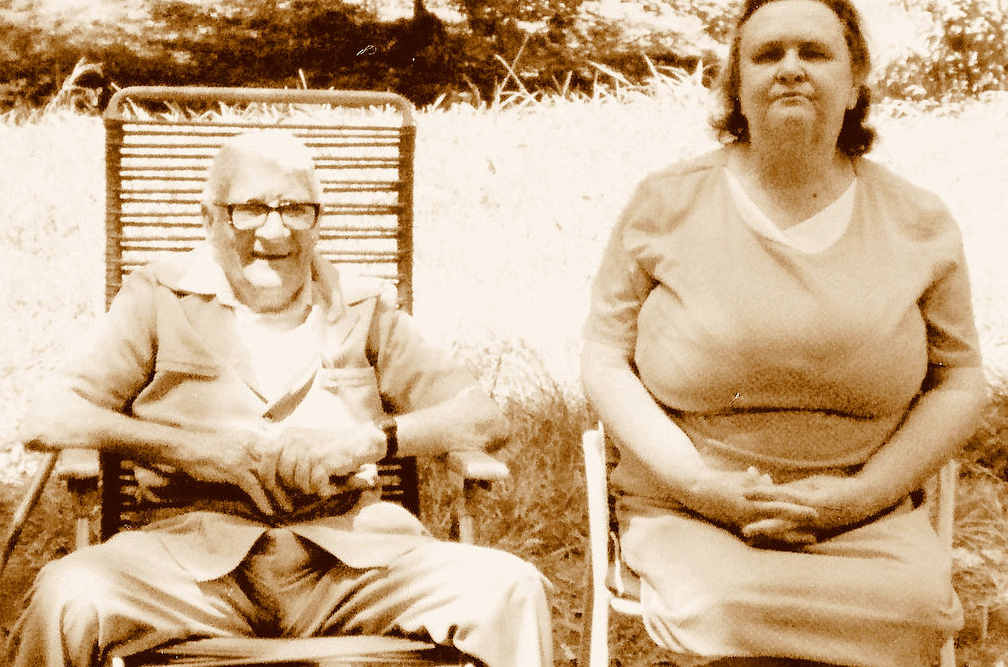 Do what you love. Do your best. Money won’t make you happy. Take risks. Use your time wisely. That’s the sage advice Dr Karl Pillemer has accrued after canvassing some 1,500 wise, elderly Americans for his book 30 Lessons for Living. Based on the Cornell Legacy Project he founded, this project flies in the face of the youth cult that’s permeated this century and celebrates the hard won lessons of age. By MANDY DE WAAL.

How do you live a life well lived? How can you be happy? How do you make love stay?

Self-help authors have made a good load of dosh from “answering” these questions on television or with books that promise abundantly, but often deliver as much real substance as candy floss.

Now if you were browsing the self-help section of Barnes&Noble, happened to bump into gerontologist Karl Pillemer and asked him which psychobabble book would give you the best life advice, it’s likely the Cornell Professor would tell you to turn around and walk out the door. Pillemer’s sage advice is that the best of life instructions are available in the hearts and minds of the “wise elderly”, and that we just need to remember to solicit their lessons.

“When you get to be like me in your seventies you realize that life is too short. One of my biggest regrets is wasted opportunities and the need to see that if you’re not happy in a situation you need to change it. I could have made a major difference in my life if I had chosen my husbands carefully, really gotten to know them before committing to the relationships. Know the person in and out before you get married.” (Virginia, 73 – The Cornell Legacy Project)

“In most Western societies and more recently in developing countries, older people are increasingly marginalised and segregated,” says Pillemer. “I can speak just of the US; our society is highly stratified by age, and outside of their own families, people often don’t spend much time with older people. Very few people generally have friends who are 10 years younger or 10 years older than they are, and our social relationships are very much oriented to people our own age.”

“I think we have lost a time honoured tradition, which – when times get tough – is to ask the oldest person you know how to get through the hardship,” he says. It seemed ridiculous to Pillemer that in a media culture that worships youth, and a society that turns to electronic media for advice and knowledge, the wisdom of the elderly was getting lost. “In our country and around the world people are going through very difficult economic times. Why aren’t we asking people who lived through the great depression exactly how they kept their families together during those tough economic times?” Pillemer asks.

“I have been poor, and I have been rich, but I feel best when I have a coterie of people who like and respect me for what I am, and not what I have.” (Clinton, 67 – The Cornell Legacy Project) Pillemer had been a gerontologist for 25 years when he began to realise that a lot of the work he was doing was heavily focused on the problems of older people. The director of Cornell Institute for Translational Research on Aging had done a lot of research on what one might call “the dark side of aging”, including violence and aggression in later life, elderly abuse, problems with nursing home care, and issues of Alzheimer’s disease. “I was beginning to feel that focus was too negative, and I began to want to pursue a project that would look at older people as resources. I felt it might answer the question ‘what are elderly people good for’ in all of our societies,” he says.

The founder of the Cornell Legacy Project and author of the book 30 Lessons for Living began to think about a project where he would talk to older people – not just for their life’s stories – but as sources of useful and practical advice for younger people. “I began to want to try to understand what older people know that the rest of us don’t. I really hoped that the project would help to combat some of the ageism in modern society, because it seems to me that we have lost some of our vision of what older people have to teach the rest of us.”

The legacy project and Pillemer’s book is the culmination of over seven years of research during which the gerontologist and his research team asked some 1,500 people for their response to the question: “What are the most important lessons you have learned over the course of your life?” “There have been other books on elder’s wisdom, but they typically focus on a very small number of people, in some cases only one wise person. I wanted to take advantage of what is sometimes called ‘the wisdom of crowds’ where I could get a lot of people all talking about the same topic. I wanted to get a representative and very diverse sample so I really feel more confident that those lessons truly represent the views of older Americans,” Pillemer says.

“I had a very rough life, it would take me hours just to tell you what has gone on in my life. You just have to pull up your boot straps and keep on going. You have to make up your mind, you’ve either got to live one way or the other, it’s your choice.” (Laverne, 82 – The Cornell Legacy Project)

Watch an introduction to 30 Lessons for Living on YouTube:

The Cornell Professor’s book is having a profound impact on the lives of people who read it. Chelsea Clinton, daughter of that former US President Bill, raved about Pillemer’s tome on Facebook, writing: “If you have time today, read Jane E. Brody’s column in the New York Times about “30 Lessons for Living” (Hudson Street Press), a book of sage advice from over 1,000 older Americans of all backgrounds. Karl Pillemer, the author and a professor of gerontology at Cornell, spent five years interviewing a diverse cross-section of seniors on life, love, work and faith. My grandmother would strongly agree with much of the collected wisdom, particularly the adage that happiness is a choice and that a practice of gratitude is intrinsic to being happy.”

Pillemer says the most frequent advice from the elders to make the most of life. “The older people who I interviewed shared a view that life is very short, and they urge us to make better choices about how we use our time. As a result I have thought much more about wasting time, about being more selective about experiences, and really trying to maximise experiences. A lot of what elders suggest is based on their notion of how short life is, and for the most part they encourage younger people to savour every day experiences, be grateful for small positive things that happen on a day to day basis, and to live more in the moment.”

“Looking back from the end of life the elders urge younger people to take risks. They really aren’t conservative in that way. Over and over they urge: ‘try something, take a chance, and don’t live your life in a box’. I would say it has made me think about things twice, and has made me more aware of spending time more wisely and well.”

“Here is what I have learned: I came into this world with nothing, my experiences are only mine and I will leave this world with nothing. The only one I can change is myself. You must learn to create your own happiness; you cannot depend on others to do this for you.” (Cheryl, 86 – The Cornell Legacy Project) DM