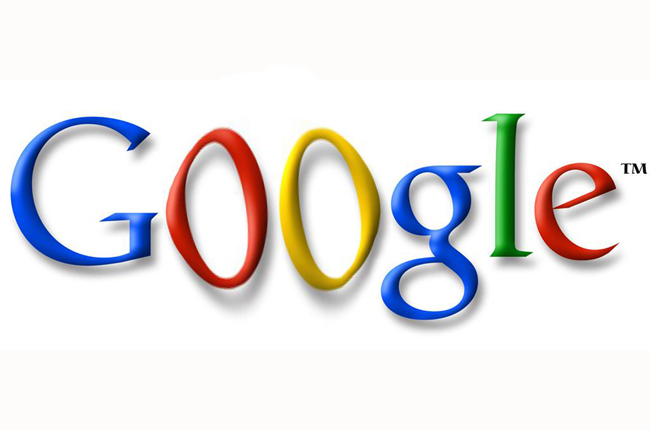 For those who believe there is no solution to the regular carnage on South African roads – a thousand or so killed this past holiday season, by way of example – think again. Google’s driverless car is here to save us. It has a couple of twists and turns to manoeuvre before we’re out of the driver’s seat, though. By RICHARD POPLAK.

Type “driverless car” into Google’s search engine, and what do you get? A million entries on Google’s driverless car, perhaps the most innovative piece of technology the company has in its R&D arsenal. The company is clearly not content with running the Internet. They want to own the world. That’s a respectable impulse; one this magazine, for instance, heartily shares.

But while the iMaverick is unlikely to invent UFOs that run on mealie husks, or sexbots who do the dishes, Google is determined to change the way humans live their lives. And is there anything more human – and I mean this is the bad sense of the word – than driving?

I’m not talking about a ribbon of open road, sea breeze rushing through an open sunroof, pedal on the metal and Deep Purple hammering through a Boss sound system. That’s become a niche experience, one that is as inaccessible for the average fellow as lunch with a Kennedy. Rather, I mean the daily commute, the hellish hours spent on the road in the company of family members and fellow citizens alike, in which even the most reasonable among us are stricken with a pathology, diagnosed as road rage.

Who needs that crap? Sure, it’s nice to have agency, but what does agency amount to when we treat it so shabbily. Think about the benefits that would be accrued by our species should we no longer pilot our own cars. At the very least, South African taxis couldn’t be driven worse, even if a software glitch short circuits the Hilux.

But let’s not get ahead of ourselves. For one thing, while Google is testing a small fleet of computer cars on California highways, they are a long way from making it into local dealerships. A recent symposium, held in Santa Clara, allowed that there are all sorts of hurdles that need to be jumped before any of this becomes a reality.

For one thing, it’s a tough sell, asking folks to give up ownership of the steering wheel. The whole scenario brings new meaning to the term “computer crash”. As Kevin Vincent, chief counsel of the United States National Highway Traffic Safety Administration puts it: “We think it’s a scary concept for the public. If you have two tons of steel going down the highway at 60 miles an hour a few feet away from two tons of steel going in the exact opposite direction at 60 miles an hour, the public is fully aware of what happens when those two hunks of metal collide and they’re inside one of those hunks of metal. They ought to be petrified of that concept.”

Indeed. What’s more, there are all sorts of regulatory issues. One crash that isn’t attributed to driver error, and the whole house of cards comes tumbling down. What’s more, the current Artificial Intelligence isn’t smart enough to distinguish a police officer from a hijacker – and wouldn’t know whether to stop for either. (Man, think of the comic possibilities!)

And how would a well-behaved robot face off against experienced drivers, who have aggression as the upper hand. At a rambunctious traffic circle, surely the robot wouldn’t be able to read the myriad of subtle nuances that allow us to avoid certain fender benders?

That said, the benefits are enormous. Driverless cars would go easier on gas, and almost inevitably reduce the stress of daily travel. It seems unlikely, barring a massive glitch, that they could result in more deaths than human error – the math just doesn’t compute. Car accidents result in 33,000 deaths in America each year; with our much smaller population, we’re at about a quarter of that – which is to say nothing of the injuries. The cost to society is enormous.

If our government is serious about wiping the blood off our national highways, perhaps they should look no further than their search engine. DM