The story of the shelving of SOPA/PIPA - not so simple

The story of the shelving of SOPA/PIPA – not so simple 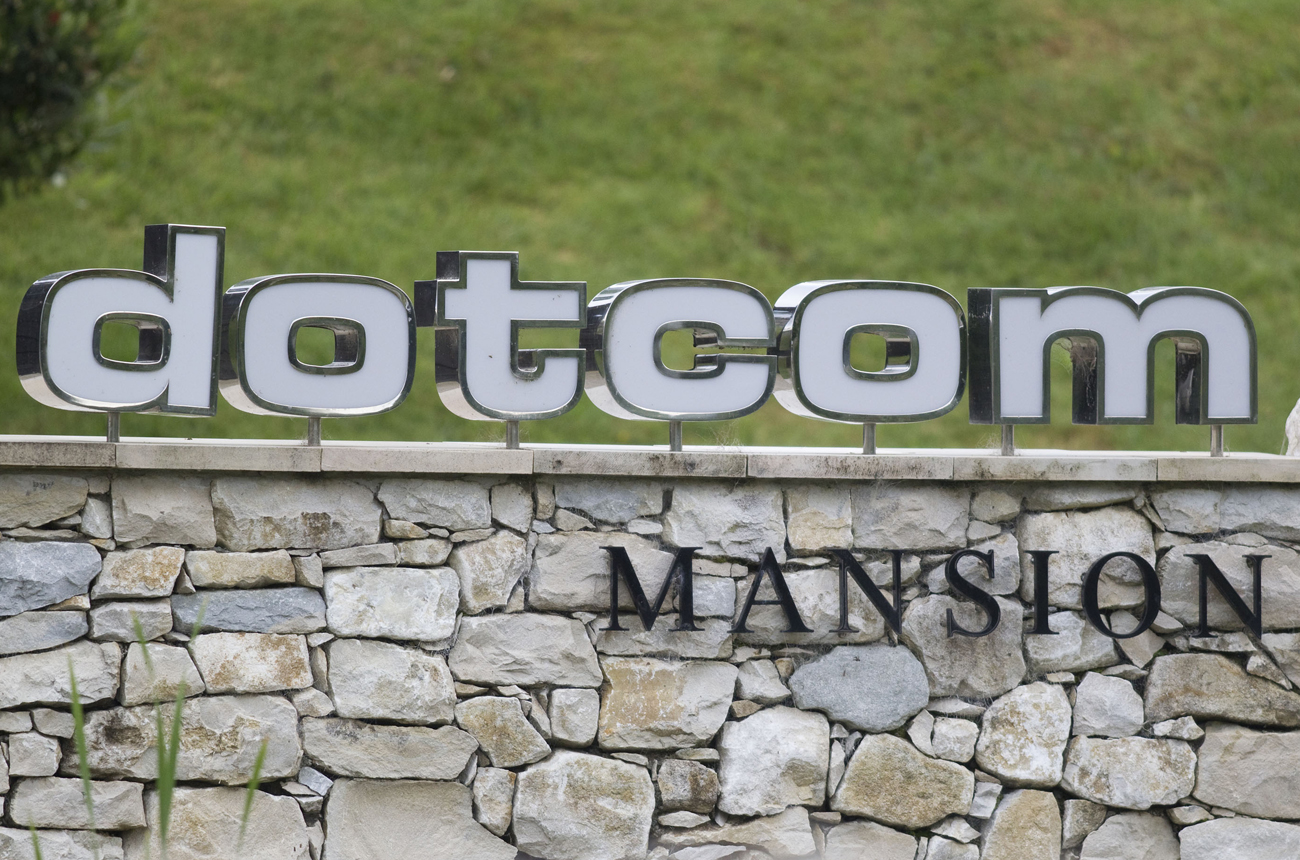 Kim Schmitz, aka Kim Dotcom, was until his arrest last week the kingpin of one of the largest piracy networks the Internet has yet seen. But the misdirected “libertarian” hacker group Anonymous supported him anyway. What does this have to do with the two pieces of anti-piracy legislation that have just been shelved by the United States Congress? And how can artists, writers and musicians make a living in the face of a populist call for online anarchy? By KEVIN BLOOM.

In an indictment brought on 5 January this year in the United States District Court, for the Eastern District of Virginia, the grand jury charged that the commercial website Megaupload and its co-defendants—men from Germany, the Netherlands and other countries—were members of a “mega conspiracy,” a worldwide criminal organisation that engaged in copyright infringement and money laundering on a massive scale. The harm to copyright holders, the court alleged, was well in excess of $500 million, and the reported income of the group in excess of $175 million. What made Megaupload “criminal” in the eyes of US authorities were a number of factors, including but not limited to the following: the vast majority of the website’s users did not have any significant long-term storage capacity, and continued storage was dependent upon regular downloads; users who infringed copyright did not have their accounts terminated, and no real attempt was made to identify such users; the defendants openly discussed their own attempts at infringement, such as an effort to copy and upload the entire contents of Youtube.

In layman’s terms, what Megaupload did was illegally share music, movies, television shows and e-books, thereby screwing not just the media companies who owned the content out of their income, but more importantly—since they’re the ones getting screwed by everyone anyway—the creators out of their royalties. Rightfully, the defendants were found guilty on Thursday 19 January, and on Friday 20 January, in a scene straight out of James Bond (a film franchise he’d no doubt offered for free to millions), Megaupload’s kingpin Kim Schmitz, aka Kim Dotcom, was arrested in his country hideaway in New Zealand. Although Schmitz, a German national, was one of four arrested last week, his case was the most high-profile, mainly because dozens of police officers backed by helicopters stormed the mansion, and also because television footage showed a pink Cadillac and a Rolls-Royce Phantom Drophead Coupe being removed from the property.

But here’s where it gets interesting: Wednesday, the day before the Megaupload indictment, was the day that Wikipedia shut down its website for 24 hours in protest against the Stop Online Piracy Act (SOPA) and Protect Intellectual Property Act (PIPA), two pieces of legislation that appeared to have the approval of many in the US Congress. The two events were not unrelated. As an editorial in the Washington Post asked, although Megaupload maintained servers in the United States and relied on US-registered domain names, thereby allowing prosecutors to use domestic laws to close the business, what if the site had been run using only foreign-based servers and foreign-registered domain names? “That reality, of course, is what gave rise to PIPA and its House counterpart SOPA,” the Post noted, “which proposed to give the Justice Department and copyright owners the legal reach and muscle to thwart overseas theft of American intellectual property.”

In this writer’s view, there are a couple of issues at play. The first is the indefensible moral idiocy of the group Anonymous, a hacking consortium that launched distributed denial-of-service (DDoS) attacks just hours after the US Department of Justice announced the impending arrests of the Megaupload scuzzbuckets. The source of Anonymous’s misdirected anger (as individuals, a bunch that no doubt have childhood self-esteem issues to work through) was the Justice Department’s website, as well as those operated by Universal Music, the Recording Industry Association of America, the Motion Picture Association of America, and others. Anonymous boasted after the attacks, on Twitter and in a blog post, that 5,600 people collaborated in the event—which translates into 5,600 morons who’d rather live in a world devoid of original content, where writers and musicians and actors starve (all calls for such “content creators” to market and distribute themselves outside of the mainstream channels are disingenuous, since men like Kim Dotcom rip off these mavericks too).

But the second issue is a little more complicated, and has to do with the fact that SOPA and PIPA did appear to go too far in their legislated efforts to curb online piracy. As the New York Times noted: “[Many] Internet companies, including Google, Facebook, Twitter and Reddit, saw the bills as a threat, and said they would stifle creativity on the Internet while forcing search engines and social media to become police officers for the Department of Justice. Other outlets, such as Wikipedia, objected to any proposed laws that could crimp the free flow of information on the Internet.”

The above piece was published on Friday 20 January, after the antipiracy bills were indefinitely shelved in the face of major opposition from the aforementioned online giants. Question now is, where does the compromise lie? One solution—pie-in-the-sky as it may seem—is for Congress to win back its approval ratings in the eyes of the American public, which currently, thanks in no small part to last year’s credit-default crisis, are at an all-time low.

As authors Michael Hais and Morley Winograd wrote on Sunday in the Huffington Post: “It’s time for Congressional leaders to use the learning experience of the SOPA/PIPA debate to throw off their generational blinders and find a way to concede power gracefully to a new generation with new ideas. To restore its credibility, Congress will have to use new tools to fully involve Millennials and older generations in the decision-making process. It should make a new bargain with the American people, built on an increased level of citizen participation in the process of governing, rather than upon the current trade of access and constituency service in return for campaign contributions.”

Meanwhile, three Megaupload bottom-feeders remain at large, and more arrests are expected this week. And that will be a good thing, no matter what the so-called “libertarians” say. DM Photo: The entrance of the Dotcom Mansion, home of accused Kim Dotcom, who founded the Megaupload.com site and ran it from the $30 million mansion, is seen in Coatesville January 21, 2012. The U.S. government shut down the Megaupload.com content sharing website, charging its founders and several employees with massive copyright infringement, the latest skirmish in a high-profile battle against piracy of movies and music. New Zealand police on Friday raided a mansion in Auckland and arrested Kim Dotcom, also known as Kim Schmitz, 37, a German national with New Zealand residency. REUTERS/Nigel Marple.