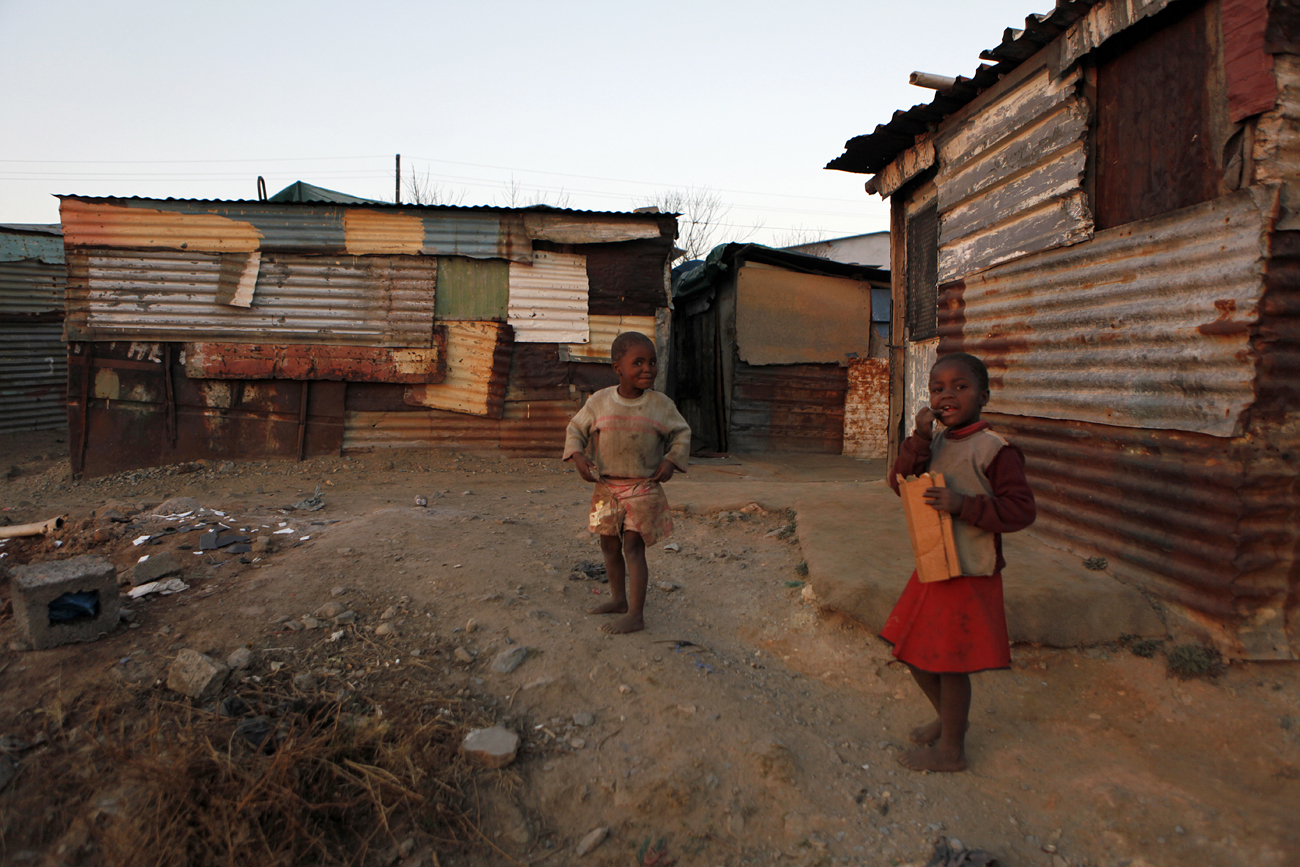 After a tight-lipped meeting last week, Cabinet said it’s worried about a “lack of capacity” to meet job targets set by President Jacob Zuma. Understanding the situation might help. The South Africa Survey, an annual report released this week by the South African Institute of Race Relations, is a good place to start. By GREG NICOLSON.

In 2011 ANC secretary-general Gwede Mantashe listed the planned sources of the government’s goal of creating 5-million jobs in 10 years. By 2020 “mining output and beneficiation” is supposed to create 140,000 jobs. He said manufacturing could accommodate 350,000 new jobs. Agriculture could add 250,000. A whopping 500,000 can be created through rural development and 300,000 by a new green economy. The social economy can create 260,000 and “African regional development” 150,000.

Lucy Holborn, editor of the South African Survey, an economic, social and political data analysis released annually since 1946, suggests that the government might be searching for opportunities in the wrong places. Taking data from Stats SA, the institute points out that mining’s contribution to employment has fallen since 2001 from 3.9% to 2.3%. Manufacturing has been steady at 13.8%, including both the formal and informal sectors, while agriculture has fallen from 7.7% to 4.6%.

Mantashe didn’t mention the sectors that have added the most jobs. Construction has increased its share of the total employed persons from 5.1% in 2001 to 7.8% in 2011 and finance from 8.1% to 12.5%. The biggest growth came from community and social services, which accounted for 16.8% of total employment in 2001 and 21.6% in 2011, due to added jobs in the public sector. The biggest contraction meanwhile was in trade, with 401,000 job losses in a decade.

On option for the government is to boost employment in construction, which has already shown job-creating potential by fostering investment in infrastructure. Last year the president launched the Infrastructure Coordinating Commission and its first report was tabled at the lekgotla in Bela-Bela last week. It will be sent to the provinces before we get a chance to evaluate the commission’s progress. In 2011, Zuma’s “year of job creation”, we also saw the launch of the R9-billion jobs fund, R10-billion allocated to the Industrial Development Corporation and R20-billion of proposed tax breaks to increase investment.

Despite the proposed initiatives, there have been continued reports of the government’s inability to boost employment. The South African Institute of Race Relations’ analysis is one of the most comprehensive pictures of the problem. Between 2010 and 2011, unemployment fell by 31,000 but remained officially at 25%. This is largely because in one year, the number of people who are willing to work but have given up rose by 19%. If we include all those who want to work, the unemployment rate has risen from 34.6% in 2001 to 36.5% in 2011.

The institute pointed out that the rate of job creation must increase tenfold if the government is to meet its targets. “External economic factors, labour regulation, and policies affecting investor sentiment will all play a role in determining how much employment will increase over the next decade. The government has control over two of these three influences and it will need decisive action on its part to create the conditions necessary for so many jobs to be created over a relatively short space of time,” said Holborn.

Last November, barely six months after the focus on job creation in the state of the nation address, President Zuma admitted employment goals must be revised. “When the government said it was going to create a particular number of jobs, we were discussing that matter in the face of global recovery from the 2008 financial crisis. Things have changed. We now have another financial crisis that affects everyone. As long as you have the economic problems, you cannot move faster in terms of growth,” he said in the Sowetan.

The survey has been presented to the presidency and is likely to be shared across departments where horizontal communication is limited, said Holborn, author of the employment and income chapter.

The survey also maps the characteristics of the unemployed. According to official statistics, the large majority are new entrants in the labour market or have worked and lost their job. They are most likely to be African youth between 15-34 and who haven’t completed secondary school or have a matric certificate as their highest qualification. Only 5.5% of the unemployed are tertiary-educated.

Critics argue that the government cannot implement rapid job creation while upholding pro-labour policies. Last week DA parliamentary leader Lindiwe Mazibuko called Zuma to account. She wrote: “It is poor South Africans who must endure the hopelessness of long-term unemployment, and it is them that the president and his government have failed most grievously. He must offer them a better explanation than “a weak eurozone” and global economic conditions. What went wrong? Despite President Zuma’s assurances that the government would “cut administrative costs, avoid duplication” and improve efficiency, the truth is that the Year of the Job was poorly conceived and managed. It relied entirely on the state to drive job creation, mainly through infrastructure projects, when very few of these projects were ready to break ground. Indeed, many were tied up in knots by the government’s own regulatory maze.” DM