HRW report card on human rights across the world: damni... 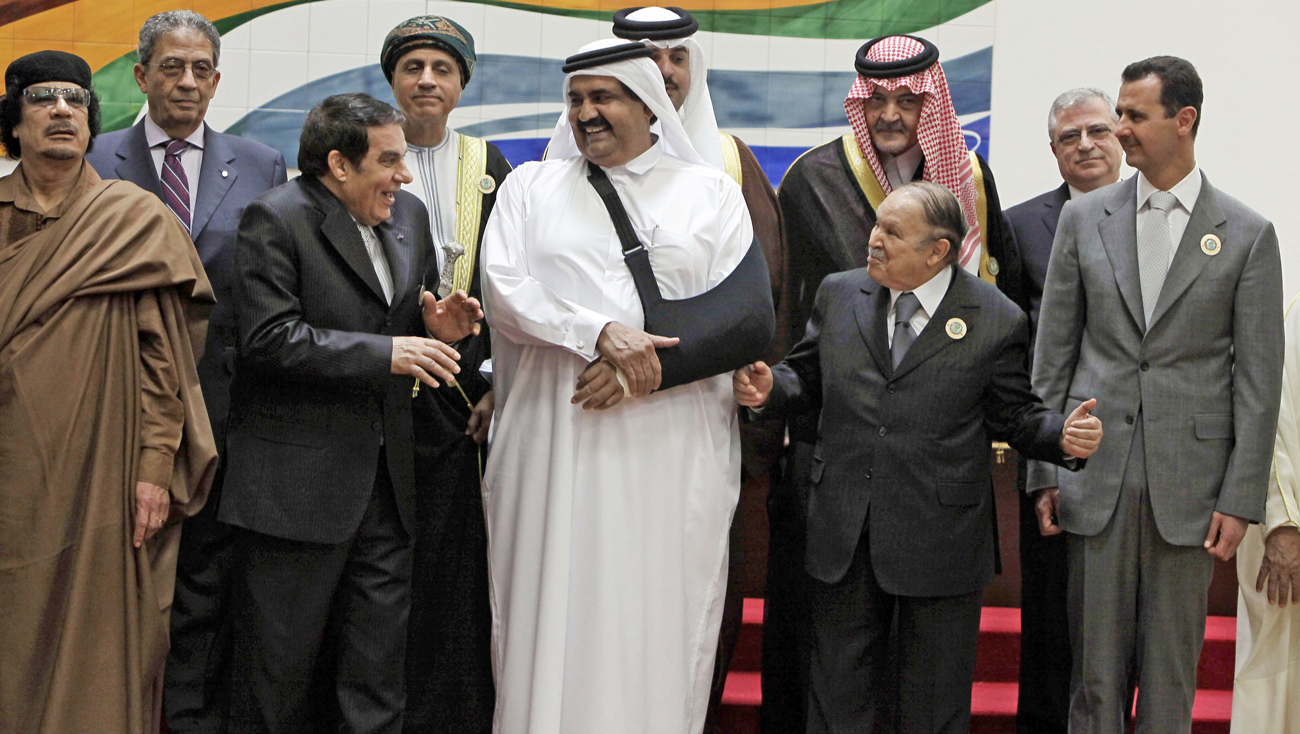 On Sunday, Human Rights Watch Director Ken Roth revealed the organisation’s annual report in Cairo. The 676-page report is an annual review of human rights practices around the globe and summarises major rights issues in more than 90 countries. As a reflection of the state of the world, it makes for depressing reading. By KHADIJA PATEL.

As Egypt prepares to mark the first anniversary of the January 25th uprisings that forced Hosni Mubarak from power, Human Rights Watch (HRW) director Ken Roth has bemoaned the hypocrisy of Western policies in the Middle East and North Africa. “Today many applaud as the people of the region take to the streets to claim their rights, but until recently Western governments frequently acted as if the Arab people were to be feared, hemmed in, controlled,” he said.

Roth’s comment proved fitting as speculation grew on Sunday evening that Yemeni President Ali Abdullah Saleh had left his embattled country to seek medical assistance in the United States. As part of the US-backed power-transfer deal aimed at ending months of political instability and violence in the country, Saleh – after a failed attempt on his life and much dithering – agreed to step down last November. A unity government between his party and the opposition has since been created but Saleh – still formally the president – has continued to influence politics through his family members in positions of power. Saleh left Yemen after a law granting him immunity from prosecution was approved by the Yemeni parliament on Saturday.

The power transfer deal has been repeatedly rejected by thousands of street protesters who continue to stage “Arab-Spring” style anti-Saleh demonstrations, insisting Saleh should be prosecuted for the alleged killings and corruption. And yet, the power transfer deal, engineered principally by Qatar and Saudi Arabia with the backing of the US, has continued to be hailed as the only solution to Yemen’s woes.

Tunisians have articulated their revolution by trying Zine El Abidine Ben Ali for a litany of crimes –albeit in absentia. So too, Egyptians have been allowed the sight of Hosni Mubarak absently picking his nose in a courtroom while a garrulous group of prosecutors jostle to tell the judiciary just how exactly he offended the Egyptian people. And even as Mubarak’s trial seems only to reconvene to be postponed again, the authenticity of “revolution” lies in the fate of these deposed leaders.

Yemenis are being short-changed by a deal that allows Saleh to hand over power to his vice president, only to return to Yemen as the head of the General People’s Congress Party before presidential elections scheduled for next month. HRW says Saleh has been protected from the will of the Yemeni people because he is seen as a defence against al-Qaeda in the Arabian Peninsula. It was Saleh’s determination to root out Al-Qaeda from Yemen that endeared him to Western leaders while blinding them to his reign of plunder.

“Elsewhere, governments were expected, at least in principle, to serve their people, but the West looked to the monarchs and strongmen of the Arab world to guarantee ‘stability’, to keep the lid on popular demands. The world’s promotion of human rights had an Arab exception,” Roth says.

The HRW report succinctly points out that in the Middle East and North Africa, the United States and the European Union were strongest in standing up to repression in Libya and Syria, whose leaders were old foes of the West. “They were slow to challenge Egypt’s President Hosni Mubarak, a perceived bulwark of regional ‘stability’, until his fate was virtually sealed,” Roth says.

It was the French reaction to the Tunisian uprising that was particularly damning of Western policy in the region. Foreign minister Michèle Alliot-Marie was forced to step down after it was revealed she offered the services of French security forces to quell the uprising in Tunisia – just three days before Ben Ali fled. As France acknowledged it had “underestimated” the uprising, backtracking on its support of Ben Ali’s rule, Tunisians remembered well French President Nicholas Sarkozy praising Ben Ali’s leadership during a 2008 visit to Tunisia.

The popular revolts in the Arab World have been a spectacular theatre of human ingenuity but they have also been an illustration of fraught loyalties. Of all the Arab uprisings in the last year, the popular revolt in Bahrain enjoyed the least attention. HRW says the US and the European Union applied no real pressure on Bahrain “out of deference to Saudi sensibilities, fears of Iranian influence, and a desire to protect a US naval base.”

“The West is still adjusting to this historic transformation,” Roth says of the Arab Spring. “While generally opposing the violent suppression of peaceful demonstrations, many of the world’s leading democracies remain reluctant partners of the protesters, worried by the consequences of entrusting these pivotal countries to their citizens.”

Self-interest is of course not a unique tenet of Western policy in the Middle East.

During a trip to the Persian Gulf last week, Chinese Premier Wen Jiabao called for an end to violence against civilians and stressed China’s commitment to peace and stability in the region. The Chinese Premier had just overseen the signing of multi-billion-dollar economic and trade agreements with Saudi Arabia and the United Arab Emirates.

And as Islamist blocs rise to increasing power and influence in the region, it brings with it a new test for the capacity of foreign governments to accept the reality of democracy in the region.

“Islamist parties are genuinely popular in much of the Arab world, in part because many Arabs have come to see political Islam as the antithesis of autocratic rule,” Roth says.

HRW urges the international community to “adopt a more principled approach” to the region than in the past. Such a principled approach, Roth warns, “would involve, foremost, clearly siding with democratic reformers even at the expense of abandoning autocratic friends.”

As we mark the first anniversary of the Arab Spring, we should stand firmly for the rights and aspirations of the individual over the spoils of the tyrant,” Roth says.  DM