Yellowman exposes how the human spirit is drained

Yellowman exposes how the human spirit is drained 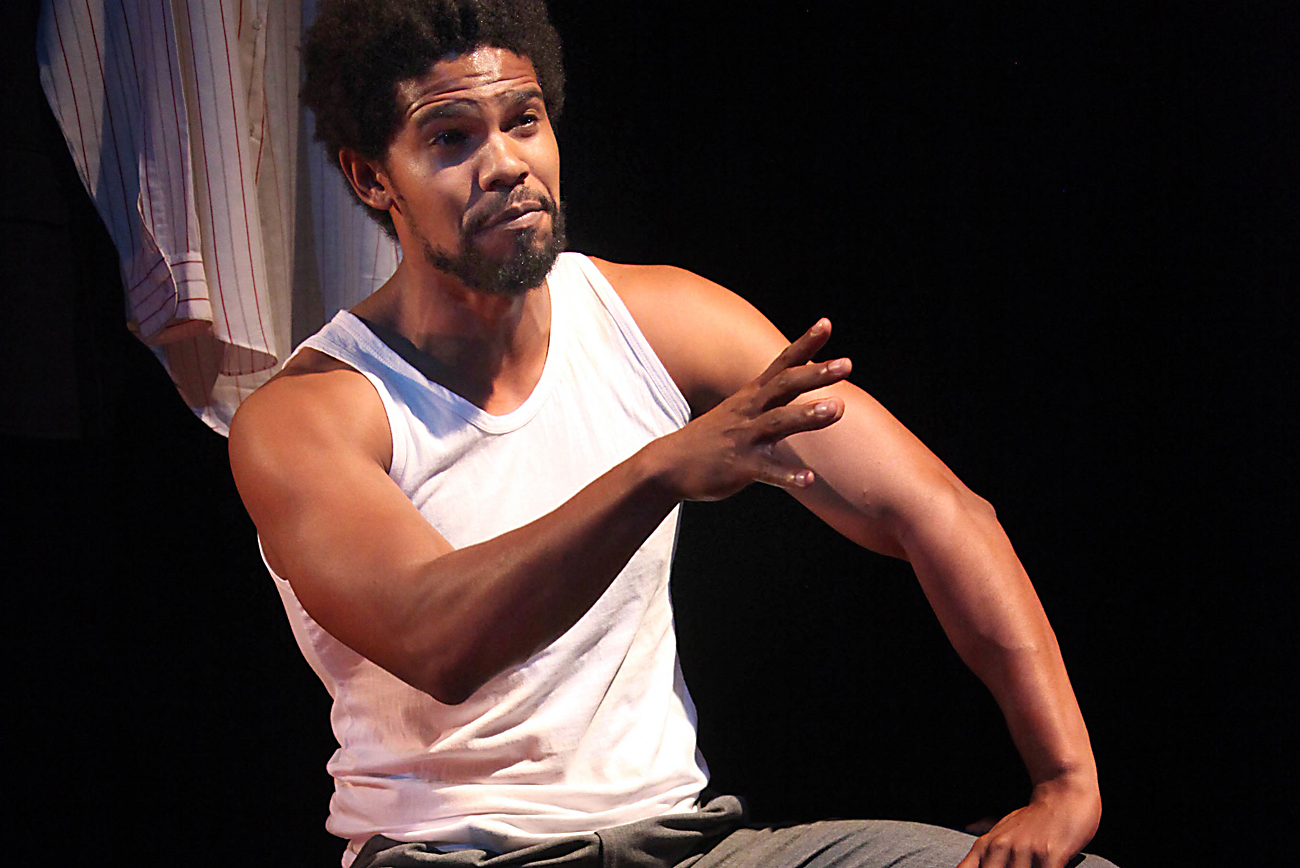 The damage parents’ bigotry can inflict upon their children is a subject that either raises intense debate or scarcely any thought at all. The weighty issue of what happens when parents dehumanise their children is the powerful dust of Yellowman. By LESLEY STONES.

Parents bring kids into the world and do everything they can to ensure they excel, right? But when a parent becomes the biggest critic, what then? This extraordinary tale soars through a bold and brilliant script and stunning acting. Rarely has simple storytelling been as mesmerising as it is in this two-hand drama.

It’s set in Southern Carolina, a state where black-on-black racism is more pronounced than the white-on-black variety. The ebony blacks despise the lighter-skinned blacks, disparagingly calling them “yellowmen”. Kids can’t play across this colour bar, marrying a different skin tone sees you ostracised by both sides and workers believe paler men are literally a shadow of their own brute strength.

Truth is they really despise themselves, as dark-skinned, wide-hipped Alma (Mwenya Kabwe) explains, and take it out on the supposedly more attractive paler breed. David Johnson plays her friend Eugene, a skinny guy whose intense emotions are darker than his pale black skin. Kabwe and Johnson are absolutely amazing, drawing us into their lives as they move from innocent childhood into budding young lovers then, finally, world-weary adults.

When Alma is in New York you can see her gliding down the sidewalks as she finally discovers her inner talents and beauty. “I want to be somebody,” she says. The script by Dael Orlandersmith is poetic and lyrical, with words often repeated to beat away in your brain and emphasise the emotions. Director Lara Bye has produced a tight and thrilling show, backed up by simple changes of clothes and a couple of boxes as the only props.

The community Alma and Eugene describe is seething in poverty, resentment and soaked in gin and bourbon. Both play other characters including their own parents, by switching on different accents and mannerisms. It’s amazing how Kabwe can turn from the daughter into her mother by a simple change of stance.

Yes, you can draw parallels and say the theme of racism will resonate in South Africa, but there’s really no need. This is a play worth seeing in its own right, simply because it’s the most enthralling theatre I’ve seen in a long time.

Eugene’s father is black-black, but despises his lighter-skinned son for being everything he isn’t. Kabwe’s mother continually puts her daughter down. “You ain’t ever going to look good,” she tells her, and becomes convinced that her husband would have stayed if it hadn’t been for the black bitch to which she gave birth.

It’s heart-rending to see the kids grow up and make fresh lives for themselves, only to be torn down for becoming too uppity. In the end bourbon becomes the truth serum, loosening tongues and sparking the rage that has simmered for decades. There’s not a sound in the theatre and we’re barely breathing as Eugene describes a funeral where hate overflows into a bloody night of confrontation and revenge.

The parents, steeped in prejudices and self-loathing, have their wish. Their promising children are brought down to their own level, not allowed to fly, not allowed to succeed where the parents couldn’t. You must know your place, and your place is down with the despairing masses.

At the end the audience didn’t clap. It cheered. It would have been just as easy to weep. DM

Yellowman runs at The Market Theatre until 5 February.