'We could be worse than Somalia', warns Sudan's ambassa...

‘We could be worse than Somalia’, warns Sudan’s ambassador 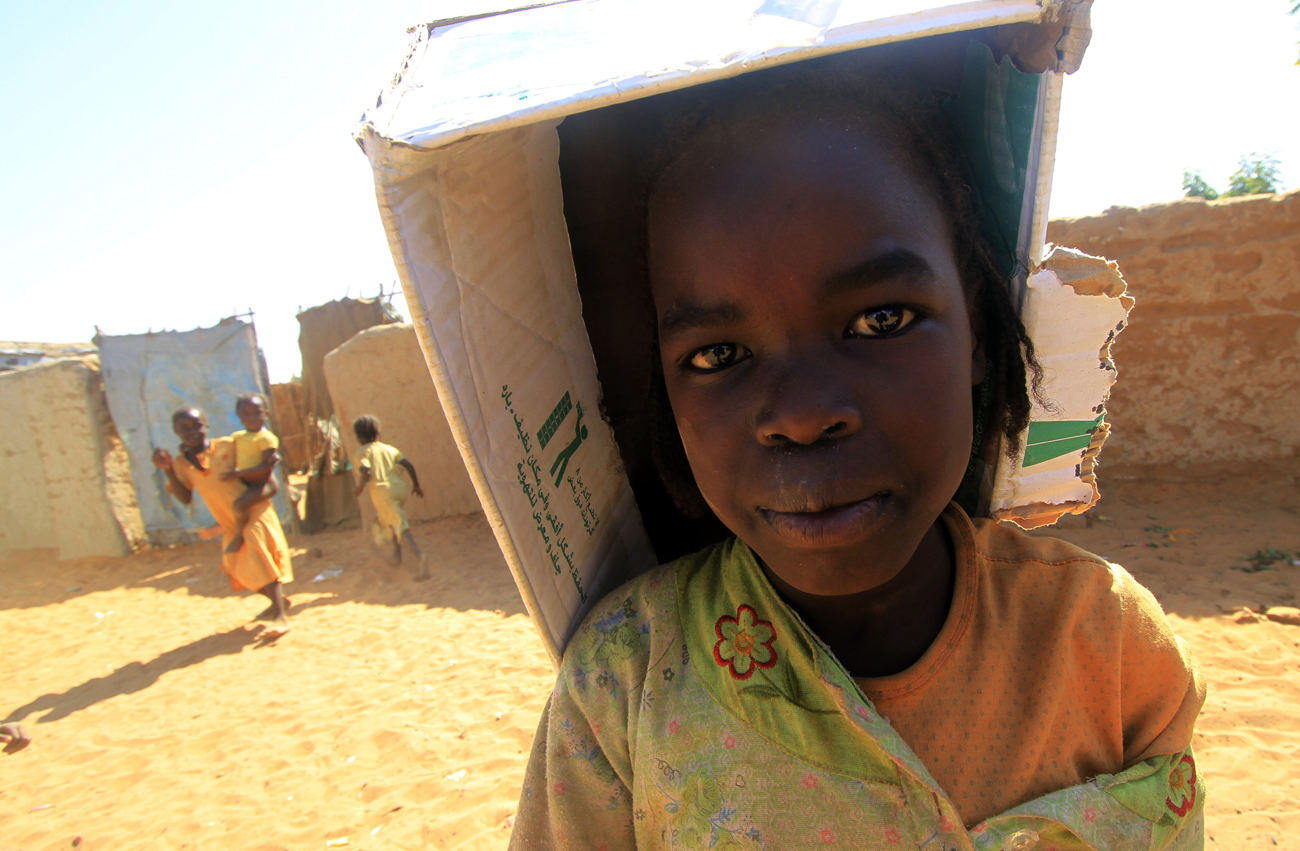 A high-profile panel assembled by the SA government to discuss the Sudans painted a bleak picture of that country’s present and future. The spectre of Somalia was raised, as was the imminent threat of widespread famine. It seems that South Sudan’s independence has been no panacea to the problems in the region, and there aren’t any leaders with the strength or vision to solve the remaining threats. By SIMON ALLISON.

Sudanese ambassador Ali Yousif Alsharif was mid-sentence when he was interrupted by a loud, insistent beeping. Staff from the department of international relations and cooperation (Dirco), who had organised the briefing on recent developments in Sudan, looked nervously among themselves, unsure of how to handle the unscheduled alarm. An automated voice increased the awkwardness: “Attention please, attention please,” it said. “We are investigating an emergency. Please stand by for further information.”

Trying and failing to continue his comments above the din, Alsharif joked to general amusement: “This is not an emergency. It’s a conspiracy. I just don’t know whether it’s the Americans or the SPLM [Sudan’s ruling party].”

It was just a false alarm, it transpired. But the irony of the interruption was not lost on the diplomats, academics and media gathered in the ostentatious Dirco building in Pretoria to listen to four heavyweights discuss the vexed issues of the two Sudans, which despite – or because of – South Sudan’s independence are no nearer to a satisfactory resolution. In fact, the outlook was decidedly more pessimistic than that. Alsharif was blunt in his assessment: “This situation is bad. If you push the parties, what you will have is worse than Somalia.”

He clarified later to iMaverick exactly what he meant by that: “We should not allow these various pressures from others to lead Sudan to Somalia.” In other words, if people don’t stop interfering, particularly the various rebel movements and the less popular initiatives of the international community, then Sudan cannot be held responsible for what comes next.

Princeton Lyman, US special envoy to Sudan and former ambassador to South Africa, was the keynote speaker at the briefing. He warned of a no less fearful, but even more imminent prospect: “Hundreds of thousands of civilians in South Kordofan and Blue Nile are running out of food,” he said. “The potential is strong that from March as many as 500,000 people will be in an emergency situation…So there is the prospect of people dying of hunger, which is indefensible.” He sharply criticised the Sudanese government for blocking humanitarian agencies from reaching these areas, thereby aggravating the problem.

Comparing the problems in the Sudanese region with those of South Africa, Lyman argued that one of the major factors impeding progress in the Sudans was a lack of strong leadership. South Africa had it, in the form of Nelson Mandela and FW de Klerk, and their personalities played a major role in ensuring the peaceful transition. The Sudans are not so lucky. The one charismatic, popular leader with a vision of a united Sudan was John Garang, who died in a helicopter accident shortly after he signed the Comprehensive Peace Agreement (CPA) in 2005. And the CPA, despite being “a very comprehensive peace agreement”, as Alsharif unimaginatively described it, left a lot unresolved. These loose ends are coming back to haunt the Sudans now. What to do about sharing oil revenue? What to do about the contested border state of Abyei? How to divide Sudan’s national debt? And without leaders who have the vision and the motivation to solve these problems, they can only lead to more conflict.

Diplomatic gossip at the event suggested that even the briefing itself had not been without its complications. Originally intended to discuss the democratic transition in the Sudans, the title was hastily changed after an irate Alsharif complained that Sudan was already democratic. He also requested a spot on the panel after not being initially scheduled to appear. So Dirco made space for him and a more junior representative from the Embassy of South Sudan to maintain an appropriate balance.
The final panel member was South Africa’s special envoy to Sudan, former minister Charles Nqakula, who offered a spirited defence of South Africa’s softly-softly diplomatic approach in Sudan and elsewhere. “We are an intermediary there. We don’t take sides. The side we take must produce circumstances for the people of Sudan and South Sudan to enjoy life….produce a programme that will allow these people, despite the boundaries, to interact as brothers and sisters. These people are related.”

Related they might be, but as anyone with siblings will know the fights between brothers and sisters can be the most bitter of all. The Sudanese have been fighting for nearly half a century now, and there was not a lot in the comments of this panel that gave the optimists much cause for hope. DM