Gabon and Equatorial Guinea: A not-so-practical guide to the Afcon hosts 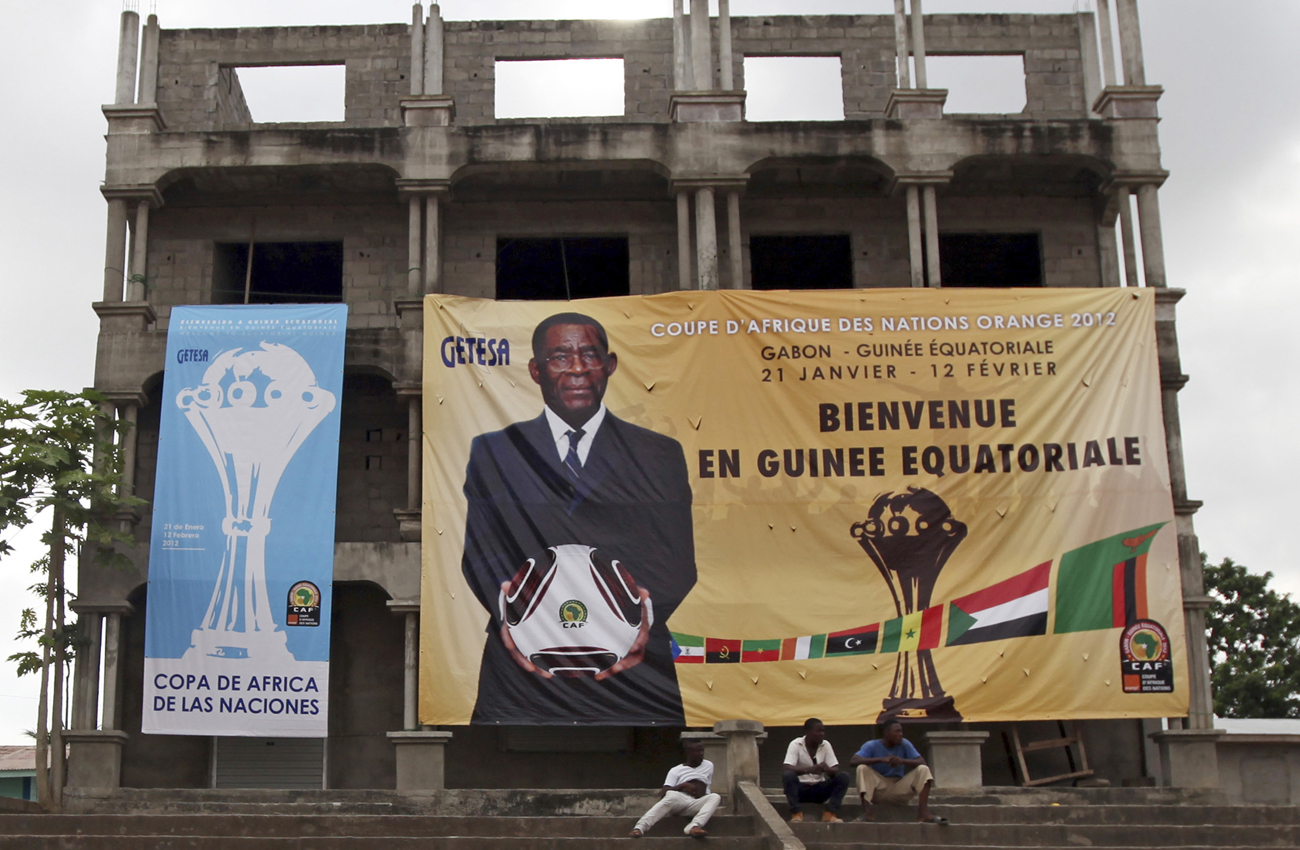 The Africa Cup of Nations kicks off on Saturday, and tourists are descending on hosts Gabon and Equatorial Guinea by the handful. If you are one of the lucky few, here’s a handy travel guide you probably shouldn’t rely on completely. By SIMON ALLISON.

Overview: Equatorial Guinea is a small, relatively insignificant Spanish-speaking country on the west coast of Africa. Despite the implication, the equator is actually south of it. It is perhaps the least consequential of the three African Guineas. Guinea-Conakry is at least large enough to be visible on a standard map, and Guinea Bissau has that whole drug thing going for it. Equatorial Guinea, on the other hand, is famous for putting up Africa’s longest-serving dictator. President Teodoro Obiang, take a bow; you truly are a hero to a certain breed of African leader, having outlasted the likes of Mobuto Sese Seko, Idi Amin, Muammar Gaddafi and Hosni Mubarak. Your peers are so enamoured of you, they elected you as chairman of the African Union last year, in which capacity you contributed to the development of the continent about as much as you have to your country over the years. That is, not very much at all.
Gabon is Equatorial Guinea’s much larger, but no more developed southern neighbour. Its rather strange jigsaw puzzle shape is another consequence of the vagaries of colonial map-making, but geographically it is blessed with oil to keep the economy afloat and the government just about stable. Compared to President Obiang, Gabon’s 51-year-old leader is but a babe in arms, having just taken over from his father who died a couple of years ago. President Ali Bongo is the continuation of the Bongo dynasty. His enviable previous experience of luxury cars and fancy Malibu houses has prepared him well for this role, although his lifestyle is failing to strike the right chord with his people, who only gave him 42% of the vote in the last elections, and that was with a little bit of fiddling here and there.

Accommodation: A hotel is a hotel, so I won’t make recommendations, except to say that it’s probably a good idea to avoid Black Beach on Equatorial Guinea’s island capital of Malabo. Don’t be deceived by the alluring name; Black Beach is one of the most notorious prisons in Africa. An Evening Standard reporter who gained access described it as a “hell hole” where all the prisoners had “dead eyes”. Black Beach gained international notoriety when mercenary Simon Mann was sent there after his leading role in a coup plot against Obiang. Prisoners are kept shackled for 12 hours a day. But, if by some unfortunate turn of events you happen to find yourself behind the prison’s formidable bars, don’t despair, even Simon Mann was able to turn things around, becoming instead a security consultant for Obiang’s government. He’s now enjoying semi-retirement in London.

Presuming you make it out of Black Beach and to Gabon for the next round of matches, you might feel you’re ready to give yourself a bit of a treat, pamper yourself in some luxury hotel. Unfortunately for you, while Gabon is associated with plenty of luxury accommodation, most of it is outside the country. President Bongo, for example, spent more than R1-billion on a townhouse in Paris. He owns another 38 properties in France, and a few in California too – none of which will be much help to your average football tourist.

Food: Bit of a tricky one this. How to phrase this delicately? When angered, Equatorial Guinea’s President Obiang has a somewhat unsavoury reputation for serving his enemies’ heads on a plate. Sense a theme? That’s right, unconfirmed rumours of cannibalism have haunted Obiang since he seized power. The story goes he dined on the well-seasoned remains of his uncle, whom he had just deposed in a coup. This is probably an urban legend, but if I were you I’d be safe and avoid the pork.

Also a bad move to get on the wrong side of Ali Bongo. While he’s living the high life, his ex-wife is making do on food stamps in California.

Extra advice: Get your visas before you go, take mozzie repellent, and whatever you do, avoid referring to this article in public places. DM