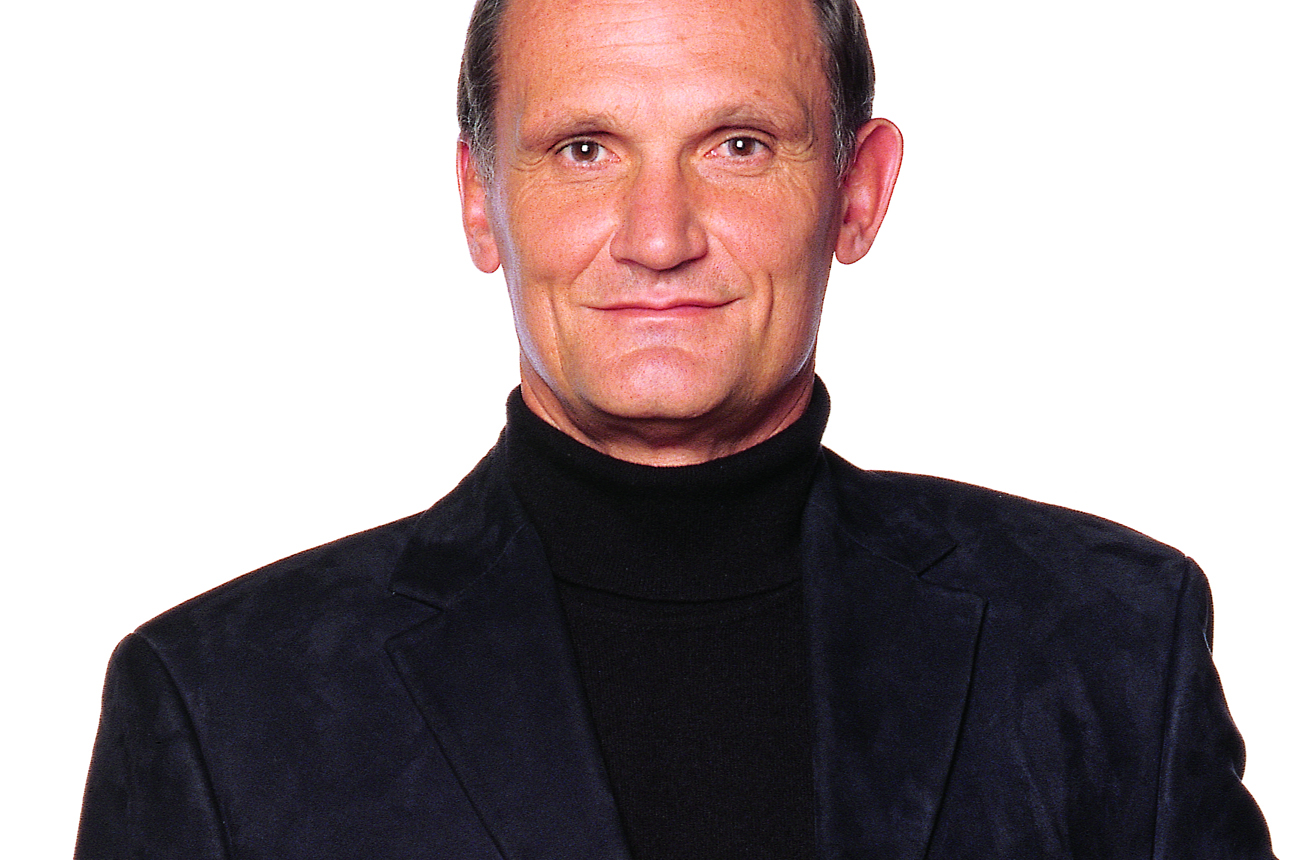 The man who brought mobile telephony to South Africa through Vodacom is Cell C’s new Chief Executive. Analysts predict that the move will be great for consumers while Knott-Craig said the first thing he would fix was Cell C’s platform so that the mobile operator could “deliver on its promises.” By MANDY DE WAAL.

Alan Knott-Craig senior’s first priority when he assumes leadership at Cell C in April will be to sort out the mobile operator’s network. “I certainly don’t intend to under-deliver on promises. I want to ensure that the basics are correct,” he told iMaverick.

Telecommunications analysts said Cell C’s biggest point of pain was the mobile operator’s inability to give the market what it had promised. Knott-Craig reacted by saying fixing Cell C’s platform was the first item on his agenda: “They (Cell C) could never deliver what they promised because they don’t have a proper network yet. I believe they have started building what I hope is a proper network, so I would imagine the job would be to ensure that the network is built properly and is optimised properly so we have a good platform. It is impossible to ever deliver what you promise if your basic platform is not good.”

Knott-Craig said it would take “a good 12 months to 18 months” to get the platform “perfect and well set up, not only for voice, but for data and new services being introduced globally.”

Analysts welcomed Knott-Craig’s return to the telecoms industry after a three-year absence, and said they predicted a market shake-up that would serve consumers well. “Alan won’t take crap,” said World Wide Worx’s Arthur Goldstuck. “He’s not going to accept second best from his own team and he won’t accept second best from government and regulators in terms of addressing the challenges to Cell C’s growth. He’s got a strong character and he is deeply knowledgeable. He’ll eat those regulators up for breakfast if they don’t get their act together.”

Frost & Sullivan’s ICT business unit leader for Africa, Birgitta Cederstrom, said Knott-Craig’s return signalled a change in fortunes for Cell C. “What we will see from Alan Knott-Craig senior is a turnaround strategy. I think this is an exciting story because it will bring about true competition in the telecoms carrier landscape. I assume that if you speak to all the other analysts in the market you will get exactly the same response.” Cederstrom added that Cell C had struggled with service delivery, but that Knott-Craig’s strong could bring relief for both shareholders and consumers.

“Given the company’s profile and all the uncertainties that we have seen over the past year and a half… there have been different campaigns, they have re-strategised, their marketing campaigns changed,” Cederstrom said, adding that the market was sensitive and picked up on ongoing change at the mobile operator, and that this had hampered Cell C’s growth with enterprise customers.

“The growth opportunities for Cell C are all over. They definitely have an opportunity to take more of a stake in post-pay (contract subscriptions) rather than pre-paid. Currently they are very high in the pre-paid sector which makes up about 90% of their consumer business, which is extremely high. The majority of clients in this market are very price sensitive.”

Cederstrom said that Cell C’s strategy for business customers had been somewhat confused and that the company’s flip-flopping had cost them. She said that although Cell C hadn’t focused well on the enterprise market, the ongoing changes at the mobile operator would have hampered growth in this sector.

Data from World Wide Worx shows that Vodacom holds the biggest share of the mobile business with some 48.9% of the market. MTN has 35.4% and Cell C trails with 13.7%. The newest entry to the local mobile sector is 8ta, which has captured 1.9% of the market to date. In terms of users, there are 59.1 million active SIM cards in the country, and 40 million mobile users.

Knott-Craig helped found Vodacom and built the company into one of the biggest telecommunications operators in Africa with close to 30-million contract subscribers. He left the mobile operator after 15 years in 2008.

Knott-Craig takes over from former Cell C CEO Lars Reichelt, who left the mobile company in July 2011 citing personal reasons; however Goldstuck says he was unable to grow the subscriber base significantly. “Lars did grow the subscriber base but not dramatically. Under his leadership Cell C achieved perhaps a 10 or 15% hike in subscribers. What the mobile operator really needs is to double that to start competing effectively with MTN and Vodacom. Alan is one of the few people in the industry who has a shot at doing this. He’s up to the challenge. The question is whether he’s up to the obstacles.”

Network and sales channel aside, one of the biggest hurdles facing Cell C is regulatory. “Alan probably has deeper insight than most in terms of how to address the regulatory challenge. By regulatory obstacles I am talking about things like forcing down the interconnect fee and forcing transparency by operators in terms of pricing and competitive behaviour,” Goldstuck said.

Knott-Craig said his growth plan was to increase Cell C’s contract base and get big spenders on board. “Cell C has to increase the entire base as well as their proportion of contract customers, but to achieve this we first have to get the basics right and the first basic is to build a good, solid, world-class network.” The 59-year-old Knott-Craig indicated that he would be reorganising the company “people-wise”.  “It is also going to be a bit of a competitive battle so we’re going to have to get our ducks in a row,” he added.

“I think it was Steve Jobs who said: ‘We can’t have any B players. We need to make sure we only have A players.’ We need to strengthen our management team for sure, and we just need to structure ourselves so we can be much quicker off the mark, much more decisive, much more energetic and innovative, and much quicker in terms of getting innovative ideas to market. That will give us an edge because other companies have become quite big and I know that when you are big it is difficult to be quick, but when you are small it is easier, so we will have that advantage.”

The big question though is what Vodacom thinks of their founding father being the new head of Cell C. “My phone hasn’t stopped ringing with calls from Vodacom. Most of all people are saying well done, congratulations and good luck,” he said. “So it’s all been positive, and not negative.” DM

[Disclosure: Alan Knott-Craig Junior is a shareholder of Daily Maverick.]