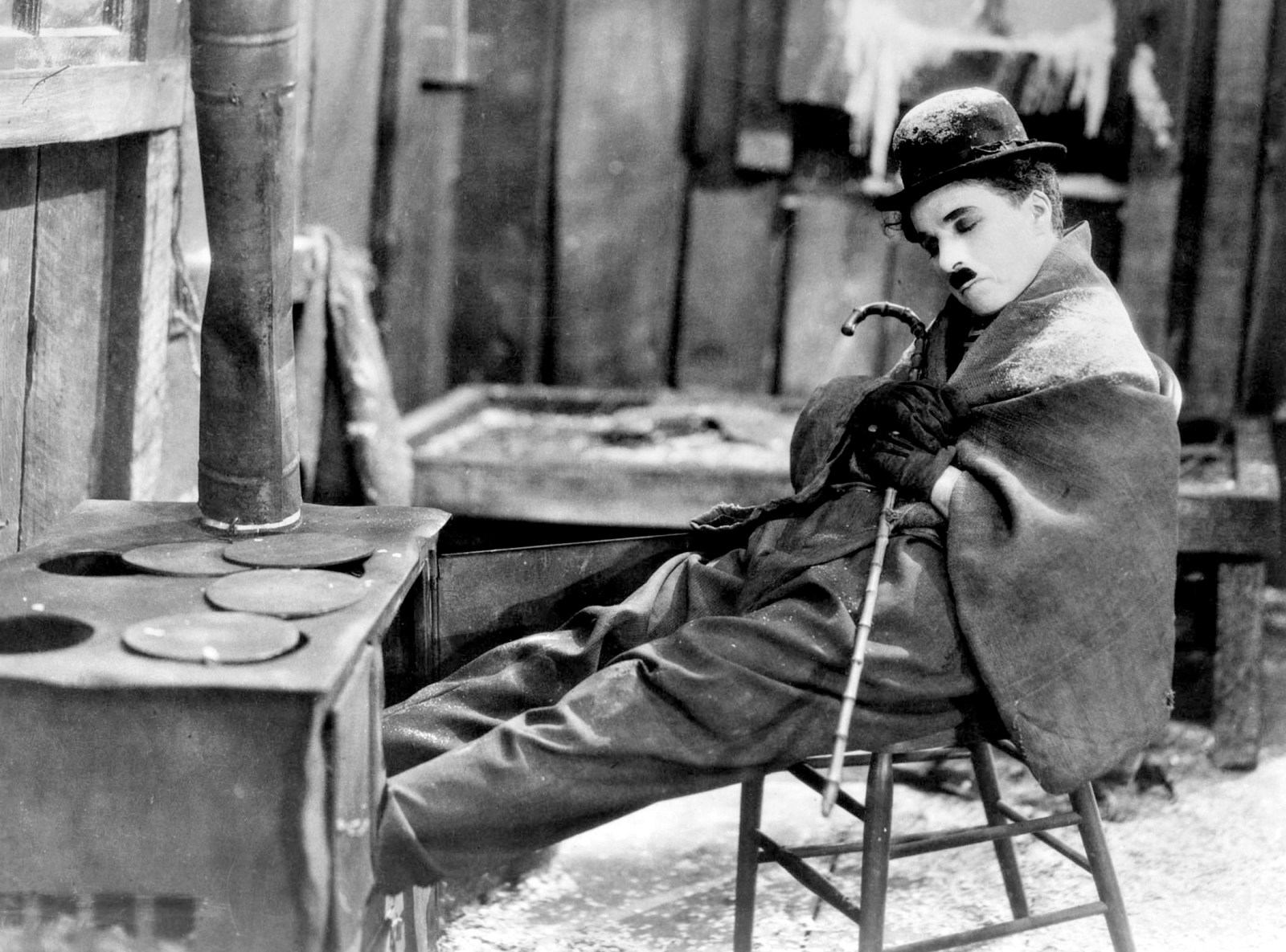 Okay, so it’s not only the 20th century we’re talking about, but this week sees a milestone many movie directors won’t be celebrating: it’s 100 years since the birth of film criticism. We take a look at a few of the most memorable reviews. By REBECCA DAVIS.

The first ever ‘kinema’ review was published on 17 January 1912 in the London Evening News. The writer was WG Faulkner, who justified the decision to introduce a weekly feature on film because the “picture theatre”, as he called it, “is no longer a matter of wonder; it has become an everyday part of the national life”. Since then, movie-goers have come to rely on film reviews from trusted critics to shape their decisions as to whether to fork out the cash to buy a cinema ticket. Naturally, sometimes bad reviews aren’t enough to stop a film killing it at the box office (ref. Twilight). But there’s undeniable enjoyment to be gained from a real stinker of a write-up – unless you were involved in the film’s production. Here are 11 of our favourites, in no particular order:

8. Anthony Lane’s New Yorker review of Star Wars: Revenge of the Sith deserves to be read in full, but here’s a taste: “The general opinion of Revenge of the Sith seems to be that it marks a distinct improvement on the last two episodes, The Phantom Menace and Attack of the Clones. True, but only in the same way that dying from natural causes is preferable to crucifixion.”

7. Another New Yorker great, Pauline Kael, on Charlize Theron’s Sweet November (2001): “I’m sure movies like this give people pimples.

5. A O Scott, for The New York Times, took against Mike Myers’ 2008 comedy The Love Guru: “To say that the movie is not funny is merely to affirm the obvious. The word ‘unfunny’ surely applies to Mr. Myers’s obnoxious attempts to find mirth in physical and cultural differences, but does not quite capture the strenuous unpleasantness of his performance. No, The Love Guru is downright antifunny, an experience that makes you wonder if you will ever laugh again.”

4. Current Guardian film critic Peter Bradshaw wasn’t impressed by 2008’s romcom Fool’s Gold, starring Kate Hudson and Matthew McConaughey: “Matthew McConaughey, whose continuing Hollywood career deserves a separate chapter in any future book by Richard Dawkins on the non-existence of God, is reunited for this romcom caper with Kate Hudson, who is herself uncompromisingly abysmal in everything, perennially doing her haddock-on-a-slab facial expression. Together, these combustible elements of mediocrity trigger a two-hour explosion of rubbishness.”

1. Lindi West’s must-read review of 2010’s Sex and the City 2 is a masterclass in scathing criticism. Find the whole thing here, but here’s a sample: “It is 146 minutes long, which means that I entered the theatre in the bloom of youth and emerged with a family of field mice living in my long, white moustache. This is an entirely inappropriate length for what is essentially a home video of gay men playing with giant Barbie dolls.” DM