Special economic zones: a step in the right direction

Special economic zones: a step in the right direction 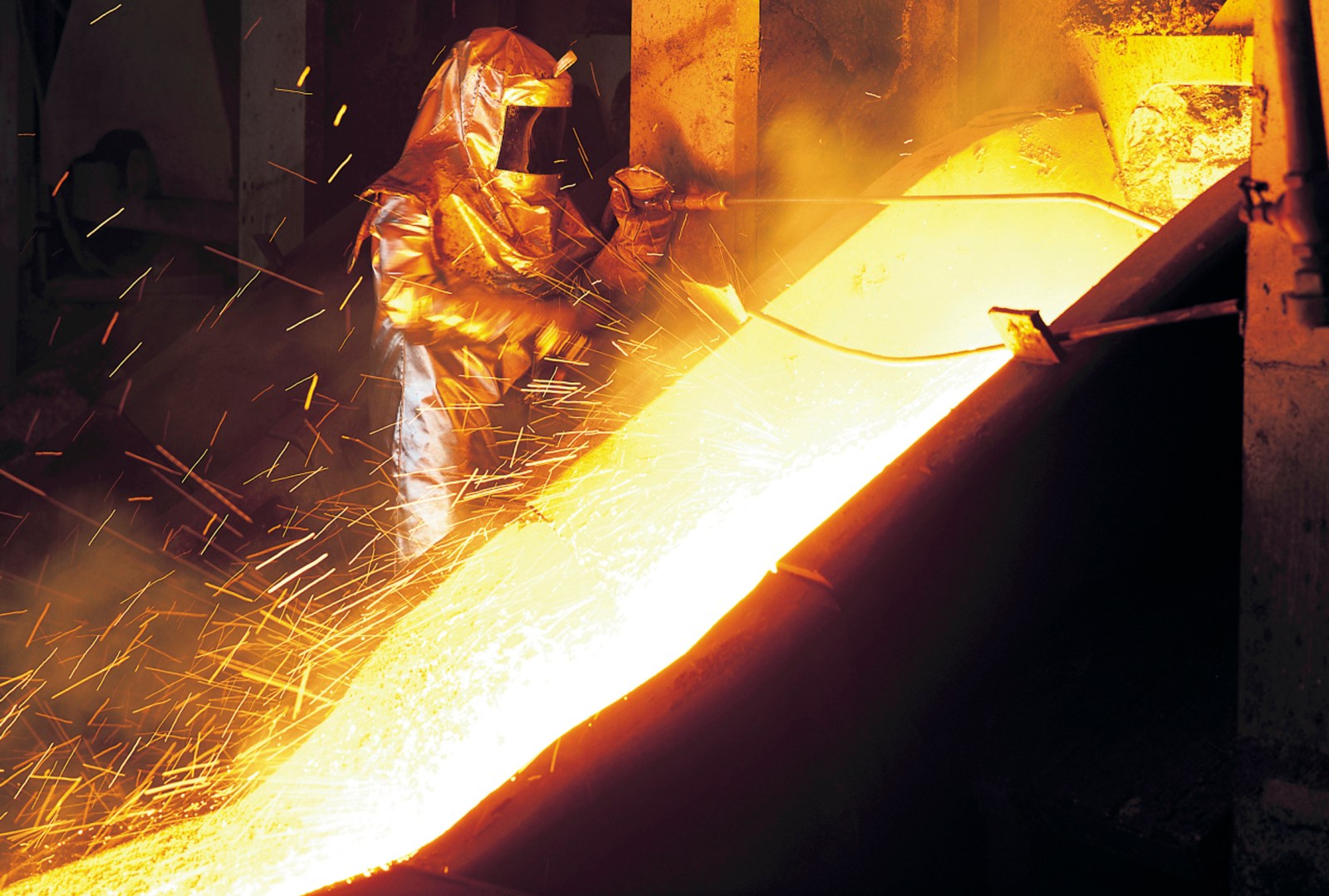 Almost a year since President Jacob Zuma’s state of the nation unemployment address, we have a new job-creation proposal. Incentives for special economic zones (SEZs) will be expanded and areas of advantage prioritised. By GREG NICOLSON.

The first thing to know about the department of trade and industry’s special economic zones bill is that it’s a welcome improvement on the industrial development zone (IDZ) programme, initiated in 2000. Four IDZs were earmarked to boost investment, growth, employment and skills development. Each needed access to an international port or airport and the potential for export-orientated production. They were Coega in Port Elizabeth, East London, Richards Bay and OR Tambo International Airport, which never became operational. The carrots were enticing: a network of quality infrastructure, expedited customs procedures and duty-free operations.

After 10 years, there has been some interest. The zones attracted 40 investors bringing R11.8-billion and creating more than 33,000 jobs. They offered tax incentives that beat most comparable initiatives in Africa and recorded a number of successes. An automotive supplier park storing up to 5,000 vehicles was built in East London and the city’s port was awarded the most efficient in the country. It will also feature a new diamond processing plant, increasing South Africa’s resource beneficiation. But with a budget of R4.8-billion allocated to the programme in the eight years to 2011, the department of trade and industry thought more should have been achieved.

A review highlighted its limits and offered changes implemented in the new bill. The qualifying criteria excluded other potential growth areas and the government had focused support narrowly on the provision of infrastructure. Poor planning, lack of coordination among different levels of government, and financing uncertainty sacrificed the quality of long-term planning and investment targets. The department was advised to provide incentives outside quality infrastructure and open the opportunities up to other areas of comparable advantage. “What we have also been advised is that one should not take a one-size-fits-all approach to the development of concentrated industrial development areas,” treasury deputy director-general Andrew Donaldson told Business Day  in 2011.

Permits will be regulated by a new board that will advise the department on policy and strategy. The board will also manage a new SEZ fund to offer predictable financing and guide long-term planning. The current IDZs will continue but operate under the new framework.

For Zuma to reach his target of creating 5-million jobs in 10 years (which he’s already backtracked on), the government needs policies to add meat to both the new growth path and its national development plan. The SEZ bill isn’t a bad start. The new growth path promotes “new sources of competitiveness that lie in innovation and productivity” and “measures to expand domestic and regional demand as well as export promotion”. The development plan 2030 vision calls for policy to “focus on developing areas of competitive advantage, where there are revealed strengths” and the development of non-mineral manufacturing and services.

In it’s current form the new bill won’t guarantee a transformation, but it’s a move in the right direction to increase investment and change the one-track policy. “We hope the new policy direction on the SEZs will result in accelerated industrial development, foreign and domestic investment attraction, unlocking regional economic development, broadening access to economic opportunities to previously marginalised citizens and regions, create more quality jobs, and improvements in the general living standards of South Africans,” said Davies.

Critics, however, will point out increasing growth requires a revision of labour policy. Here’s how Allister Sparks put it after the release of the new growth path: “There is little prospect of change to the core problem that has driven this country into its economic cul-de-sac. This is the government’s commitment to Cosatu’s insistence on ‘decent work’ which compels employers to pay industry-wide minimum wages in each sector and apply a range of specified working conditions to all workers regardless of whether they are skilled or not.”

But DA spokesman on trade and industry Tim Harris welcomed the announcement. “This represents a significant victory for robust and progressive opposition politics in South Africa because the DA has for years been calling for a complete overhaul of our ineffectual IDZs. We have long maintained that boosting the incentives to turn our IDZs into super-charged SEZs will help us become more competitive globally, especially important in the current slow growth environment.” DM Photo: An undated handout photo shows a worker tapping titanium as it comes out of a furnace at Richards Bay Minerals smelter in South Africa. REUTERS/Rio Tinto/Handout