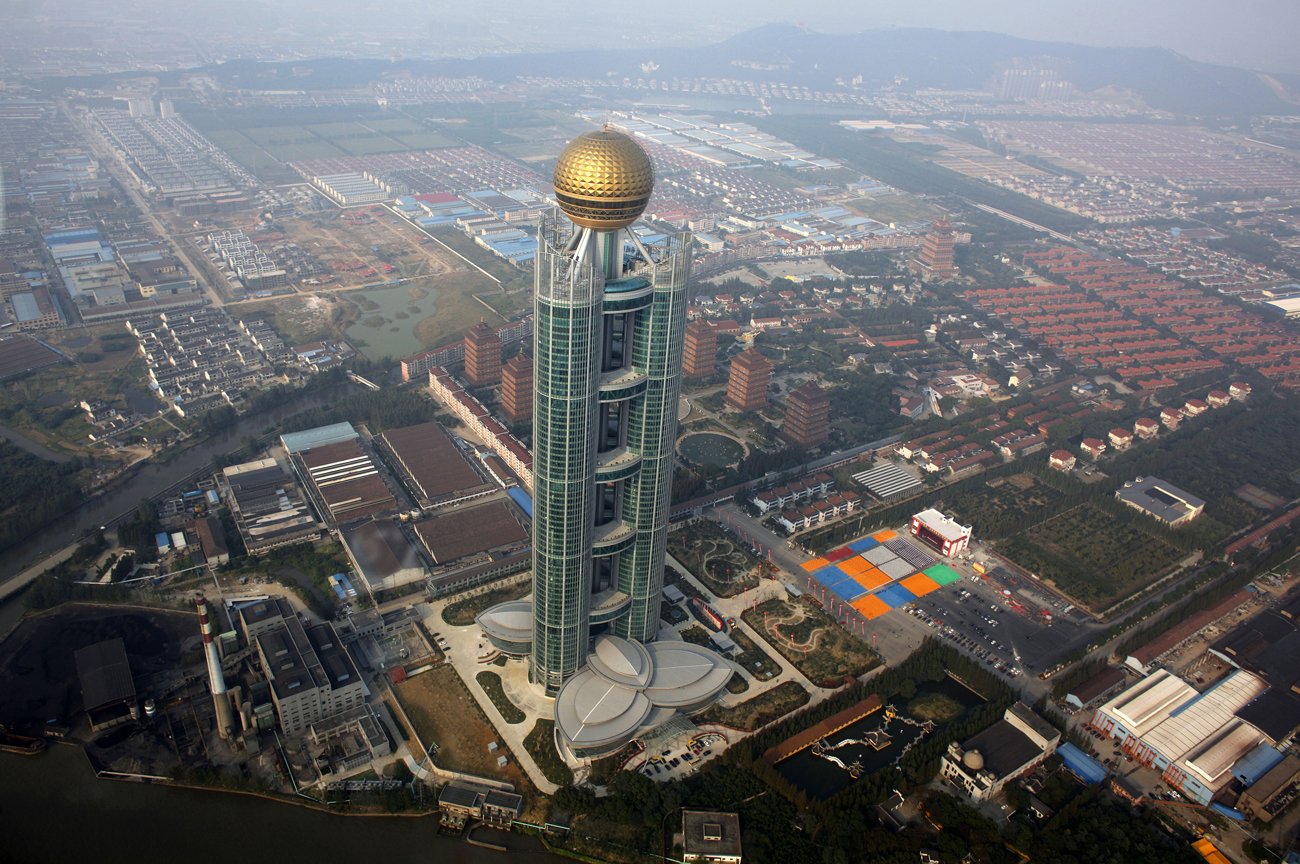 Huaxi claims to be the richest village in China. It also bills itself as a model socialist community. How does it do it? By REBECCA DAVIS.

They call it the “No 1 village under the sky”. According to local authorities, every one of the 1,600 villagers has savings of at least €200,000 euros (R2-million), and every family owns at least one new imported American car. Every inhabitant has completely free health care, education, cooking oil and no fewer than three free chickens a year.

Until 1961 the village in the Jiangsu province was no different from other economically-deprived Chinese villages. Then one man – Wu Renbao – stepped up with a plan that combined traditional communist principles with free market economics. Wu put an end to collective farming, encouraging residents to farm for themselves. Successful agriculture enabled the community to expand into steel mills, logistics and textiles. Since 1998 Huaxi has been listed on the stock exchange, with the villagers as shareholders. They are paid 20% of the company’s annual profits, which isn’t too shabby considering Huaxi’s turnover for 2011 should top R50-billion.

To cater for an estimated 2-million domestic tourists a year – understandably, the rest of China wants to come to see how it’s done – the village has attractions like a World Park, which contains small-scale imitations of global landmarks like the Arc de Triomphe. Huaxi also boasts the 15th tallest skyscraper in the world.

It sounds like something out of The Truman Show. What’s the catch? Well, firstly, you have to be willing to work seven days a week. And if you ever leave Huaxi, you lose everything. But as long as wealth is your priority, why would you ever want to leave? DM Photo: The newly inaugurated skyscraper tower of Huaxi village is seen in Huaxi village, Jiangsu province, October 7, 2011. Huaxi, also known as China’s richest village, celebrates its 50th anniversary with the inauguration of a massive 328-meters (1,076 feet) high skyscraper that screams for attention from its lowly skyline. A solid gold bull weighing a tonne also greets visitors at a viewing area on the 60th-floor of the tower, a testament to the wealth of the village. In Huaxi, those from the original 2,000 residents have at least a house, a car, and $250,000 in the bank and enjoy universal health care and free education. Officials from elsewhere in China tour Huaxi to find out how this once sleepy village, with just 576 residents in the 1950s, is now so rich and why non-local businessmen would donate million-dollar factories to buy the privilege of a local residence permit. Picture take on October 7, 2011. REUTERS/Carlos Barria