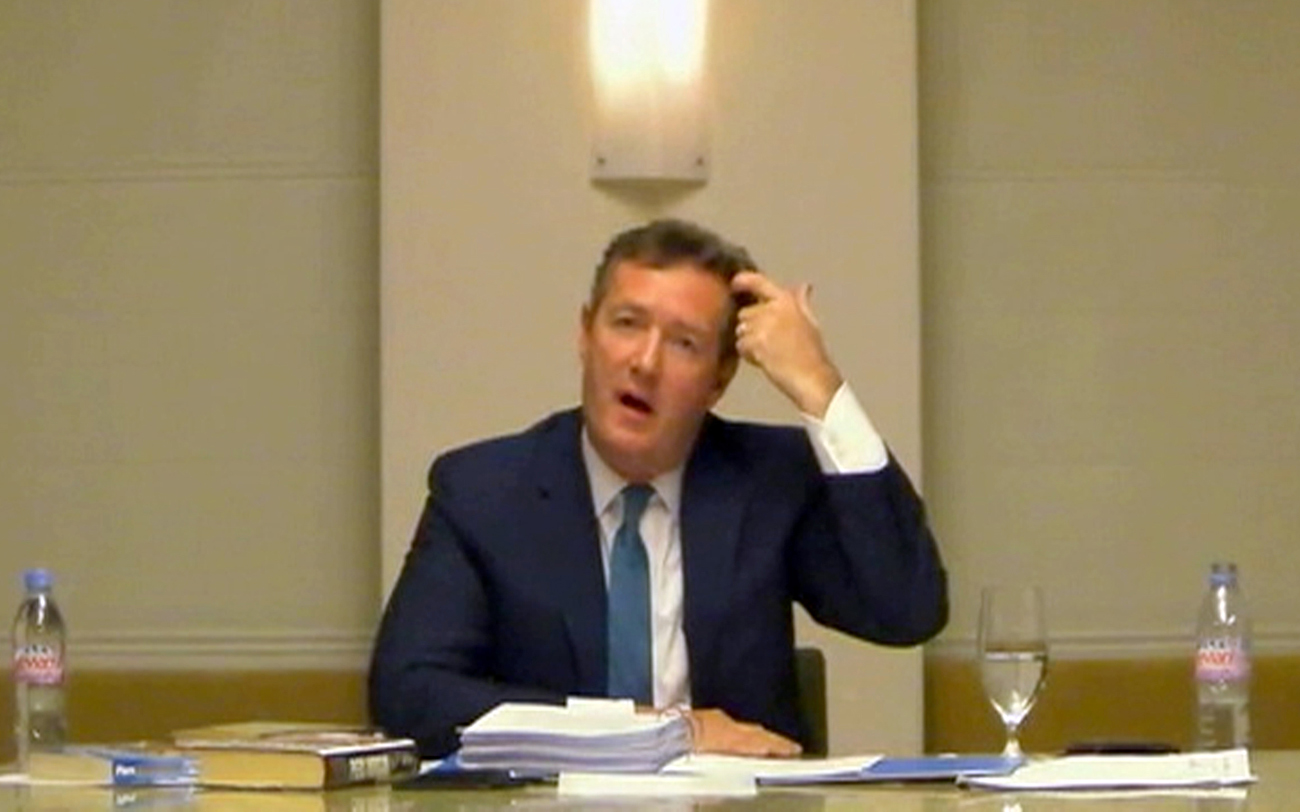 The Leveson Inquiry, investigating media ethics in the UK following the demise of the News of the World, is back in session after a holiday break. Monday saw another Murdoch tabloid, The Sun, in the hot seat. By REBECCA DAVIS.

The Leveson Inquiry opened on 14 November, but we’re only a quarter of the way through the hearings. The inquiry is kicking off this year with testimonies from newspaper editors.

On Monday, former Sun editor Kelvin Mackenzie was up first. Mackenzie is a bit of a larger-than-life character who presided over some of The Sun’s biggest controversies during his tenure as editor between 1981 and 1994. Under Mackenzie the tabloid became Britain’s biggest selling newspaper, but he was also repeatedly accused of selling to the lowest common denominator through a paper packed with racism, xenophobia, sexism and homophobia. (Not that different to The Sun today, you might think.) In the early 80s Mackenzie was open about this strategy, once describing the average British tabloid reader as: “He’s the bloke you see in the pub, a right old fascist, wants to send the wogs back, buy his poxy council house, he’s afraid of the unions, afraid of the Russians, hates the queers and the weirdos and drug dealers”. Looking back on his career in 2006, Mackenzie said openly that he felt his tenure at The Sun had exerted a “positively downhill impact on journalism”.

This same honesty was on display during Monday’s hearing. Mackenzie confirmed most people’s preconceptions about tabloid editors when he told the panel that he had held little regard for privacy, saying his view was, “most things, as far as I could see, should be published”. He also betrayed a fairly chilling indifference when grilled about The Sun’s decision to publish a picture from the funeral of TV presenter Anne Diamond’s baby son. Diamond told the inquiry last year that she had specifically asked editors to steer clear of the funeral. Mackenzie dismissed this as the retrospective manufacture of a “devalued witness”, saying, “If she felt as strongly as she appeared to feel at Leveson you would have thought 20 years earlier she would have been massively hostile to us, and she wasn’t”.

Of interest to many was the attitude Mackenzie would display towards his old boss Rupert Murdoch. Murdoch is known to think highly of Mackenzie, having once described him as his “all-time favourite editor”. Mackenzie’s testimony revealed a few hints of criticism towards the old man. He said that when the tabloid bowed to legal pressure regarding privacy invasions, Rupert Murdoch was irate. He recounted having received a 40-minute phonecall of “non-stop abuse” following The Sun’s payment of £1-million to singer Elton John for allegations published about him. He also said he believed strongly that newspapers that lied to the Press Complaints Commission should face harsh financial penalties. This was a reference, he explicitly clarified, to News International’s lies to all and sundry about phone hacking. Mackenzie was at pains to stress, however, that during his 13 years at News International, Rupert Murdoch had never instructed him to “go after” anyone in particular.

Mackenzie also took advantage of his platform to showcase some of the infighting rife in the UK press scene, suggesting The Guardian was given preferential treatment in the eyes of the law and the Press Complaints Commission out of “snobbery”. Citing the hypothetical example of a journalist hacking into Tony Blair’s phone and discovering that the ex-prime minister was about to circumvent cabinet to go to war, he said: “If you publish it in The Sun, you get six months’ jail and if you publish it in The Guardian you get a Pulitzer Prize”.

Mackenzie’s turn was followed by The Sun’s show business, Royal and picture editors. All three denied any phone hacking at The Sun. Royal editor Duncan Larcombe went so far as to practically paint the tabloid as a picture of virtue, saying The Sun had been offered a photo of “a Royal Family member dancing on a table over the holiday period” and had not used it, out of some sense of royal protectionism.

It isn’t just going to be tabloid editors facing the heat from the inquiry in the weeks to come. Broadsheet and tabloid editors alike, ranging from the Financial Times to the Daily Star, will also address the commission. Thereafter, the inquiry will move on to hear evidence about the relationship between UK police and journalists, followed by the engagement between UK politicians and journalists. Once all submissions have been heard, the commission will consider the difficult question of press regulation – a phrase which raises the hackles of many, as we’ve seen in this country. The process is expected to take until September at least, however, so strap yourself in for almost a full year of British media navel-gazing. DM Photo: Former editor of the Daily Mirror and News Of The World Piers Morgan speaks at the Leveson Inquiry at the High Court in central London in this December 20, 2011 still image taken from video. The inquiry, headed by senior judge Brian Leveson and due to last a year, will make recommendations that could have a lasting impact on the news industry, lead to tighter media rules or at least an overhaul of the current system of self-regulation. REUTERS/Pool via Reuters TV